2000trees have announced another wave of acts for 2019, including Saturday headliners Deaf Havana.

“Personally I’m so excited to headline 2000trees Festival,” comments drummer Tom Ogden. “Last time Deaf Havana headlined my daughter was born, so I didn’t make it! It’s the only show I’ve ever missed, so I’m so thankful that we’ve been asked back!”

2000trees Festival will take place between 11th-13th July at Upcote Farm, near Cheltenham in Gloucestershire. For further information, tickets and the full line-up so far, head to the festival website HERE. 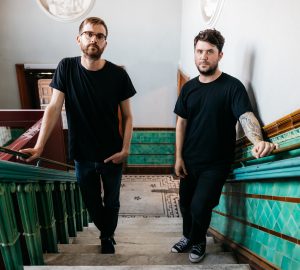