Behind The Noise
16 hours ago

Three years after their album 'Nova', Polar return in full force with their brand new album 'Everywhere, Everything' - released last month via Arising Empire. Pushing their boundaries and exploring new territory, the band teamed up with long-time collaborator Ellie Price for their single Rush, creating a song like no other in the Polar discography. We caught up with vocalist Adam Woodford to discuss the  writing process, themes, the music video and more.
shares

Polar offer another glimpse into their upcoming album - check out the video here.
shares 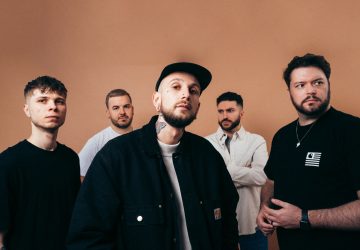 The track comes ahead of the band's UK/European tour - check out the video here.
shares

Behind The Noise
4 months ago

It's not been the easiest of journeys for Joel Holmqvist, but now the vocalist of Swedish alt-metal band AVIANA is ready to take the world by storm with their new album Corporation. AVIANA released a string of singles ahead of the record, including the heavy, fast-paced Paradox - we caught up with Holmqvist to discuss the track's themes, behind the scenes stories and more.
shares 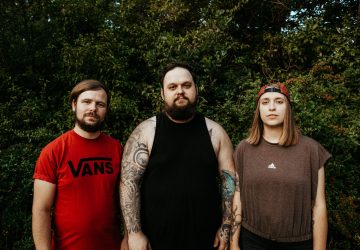 Five Minutes With
5 months ago

If you like your rock with a touch of pop and 80s inspiration, then allows us to introduce you to German rock outfit blacktoothed. We caught up with the band's lead vocalist Hendrik following the release of their new album 'JULI', to discuss their formation, ambitions, future plans and more.
shares 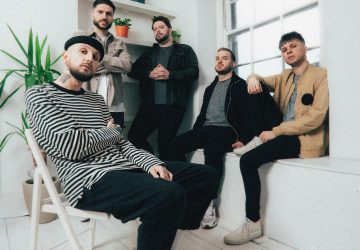 Check out the video for the band's latest single here.
shares 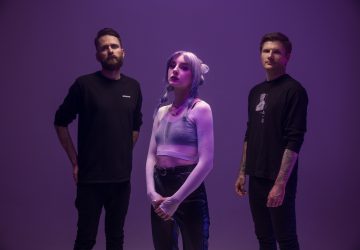 Behind The Noise
8 months ago

In the lead up to their sophomore album 'Run', German post-hardcore trio Future Palace shared a series of enthralling singles and music videos to give us a taste of their new release. We caught up with vocalist Maria and guitarist Manuel to discuss their single 'Defeating Gravity', including the writing process, themes and stories from behind the scenes.
shares 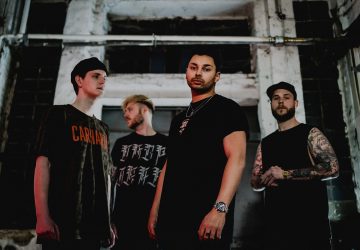 Five Minutes With
9 months ago

German alternative metalcore quartet Breathe Atlantis bare all on their new album 'Overdrive', described by vocalist Nico Schiesewitz as the band's "most honest and emotional album" to date. We caught up with Nico to discuss everything Breathe Atlantis, including their formation, influences, ambitions and more.
shares
1 2 … 7