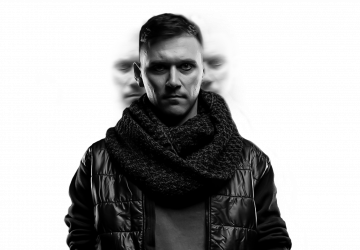 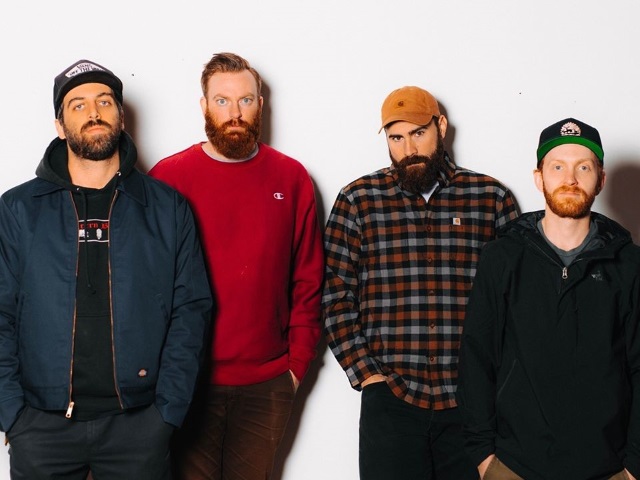 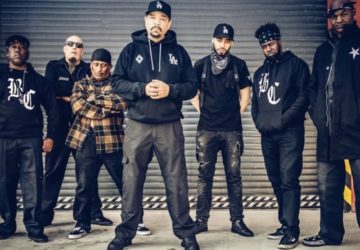 Body Count are back with their follow-up to 'Bloodlust' and are looking to continue with the forward momentum that they have gained since their reunion.
shares 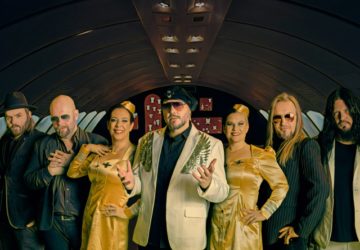 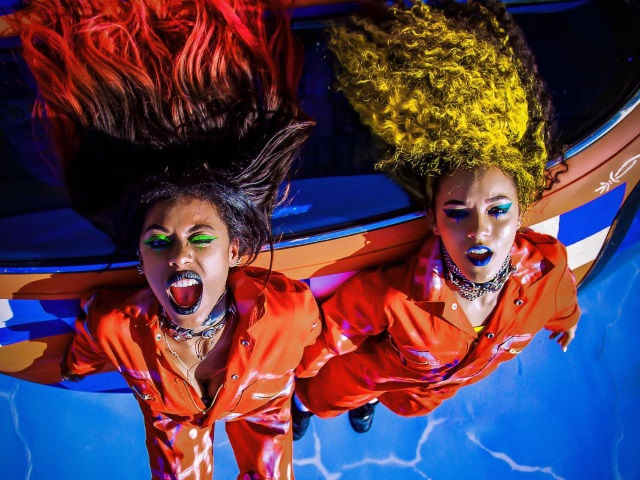 With the explosion of a star, Nova Twins impact into the earth with devastating force (and some big dirty riffs!) with their brand new sound, blowing your collective minds with 'Who Are The Girls?'
shares
1 … 18 19