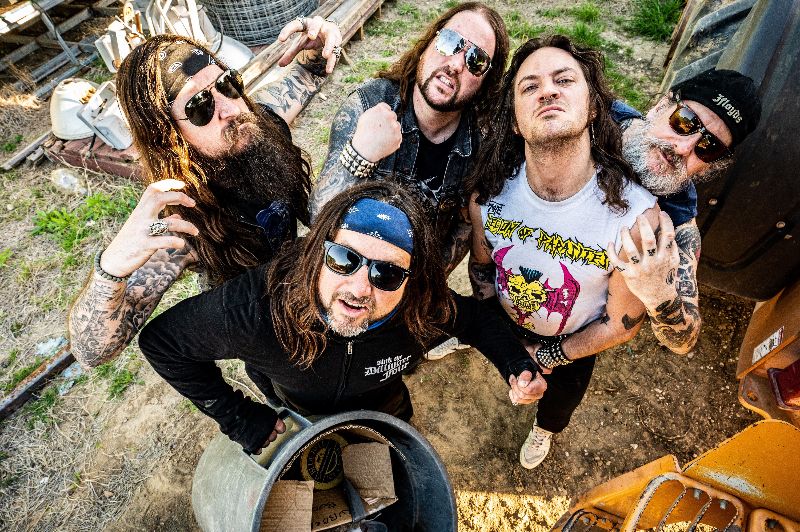 In the ever-expanding world of heavy metal there are plenty of bands that take life all too seriously. This isn’t us calling them out or mocking them in any way. Not at all. It’s just that with the world looking bleaker than ever, and the apocalypse looking even more probable, we could all do with a little fun.

These Virginian metallers have been plying their trade for well over two decades, providing us with some of the best modern day thrash metal albums this side of the Bay City area. However, it’s not just the quality of their riffs, or the infectiousness of their grooves that have endeared them to so many over their career, but also their light-hearted, fun-loving nature – and that is exactly what the world needs right now.

So, with that being said the quintet throw you headfirst into their new album Electrified Brain with the blistering title track. The punk energy is high, with frontman Tony Forester throwing out his lines with the same youthful energy he always has. The high velocity riffs and frantic drums kick off the album in the exact way that their fans would have hoped for, leaving you in no doubt as to whether they came to play.

Demoralizer is a wonderful hit of nostalgia, sounding like it could have come out of San Francisco in the late eighties with its harmonised leads, stomping rhythms and gang vocals, making it a very exciting prospect to be added to the band’s already loaded setlists. The same can be said for Last Crawl, which dials up the speed yet another notch. This is one you can see creating utter bedlam when they play it live, with visions of circle pits and crowd surfers coming to mind from the very outset and throughout, making the call to ‘embrace the carnage’ feel like more of a necessity, than a choice.

However, Municipal Waste have never been known as a one trick pony. Yes, the punk-heavy thrash metal tracks are their bread and butter, but it is also their penchant for writing tasty grooves that has also served them well all of these years. That comes to light on tracks such as Crank the Heat and Restless and Wicked, the latter having one of the album’s best dual harmony riffs in its verses, as well as a solo that would make Dave Mustaine pay very close attention.

Municipal Waste show little sign of fatigue towards the back end of the album, saving some of the hardest hitting moments for the finale. Ten Cent Beer Night is a certified thrash party rager, the likes of which we have seen time and time again from the band, and as a result would sit comfortably on their historic The Art of Partying. Barrelled Rage is an onomatopoeic track, with colossal riffs and enough venom confined within its bars to be potentially fatal to the uninitiated.

You would be forgiven for not realising that we have waited over six years for Municipal Waste’s seventh full length album. However, if you ever saw fit to doubt them then that is totally unforgivable. As true as the day is long, Municipal Waste are a band that are incapable of dropping a dud – and Electrified Brain is no different.

For Fans Of: This Is Hell, Toxic Holocaust, Power Trip 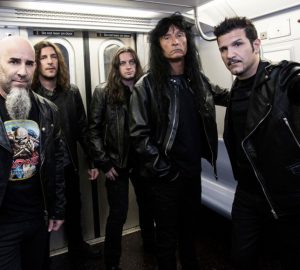