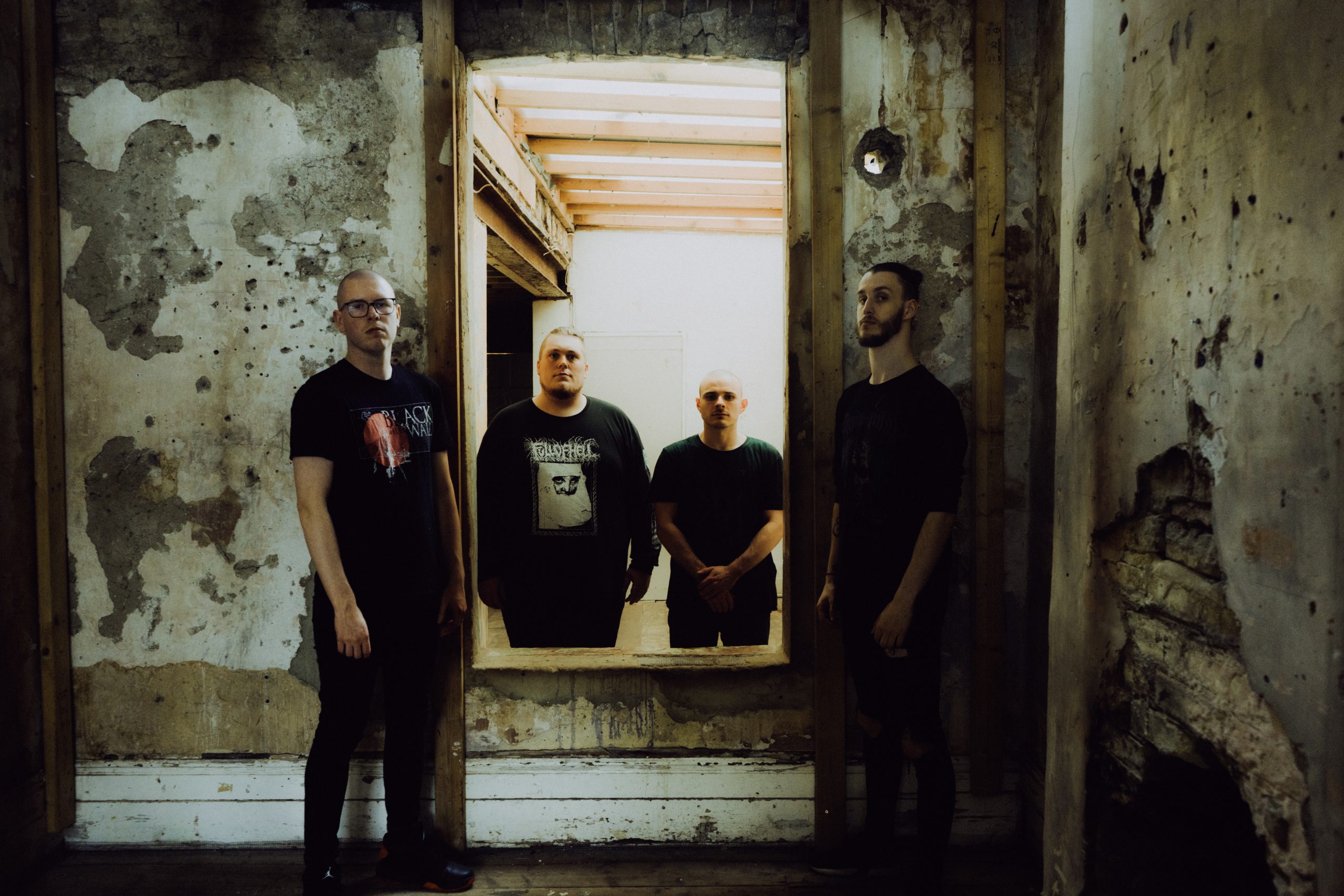 Conjurer set the UK metal scene alight with their debut LP Mire back in 2018. Tracks such as Choke, Hollow and Retch were as ruthless as they were stunning, gaining praise from the likes of Trivium’s Matt Heafy.

In 2019, they collaborated with Manchester’s Pijn to bring out Curse These Metal Hands, an album title which was based upon a Peep Show reference, but the contents of the album would certainly have had Superhans’ approval.

Fast forward three years in a world affected by a pandemic, it feels as if the band have come out of hibernation, despite keeping a relatively busy touring schedule. However as soon as the album kicks off, It Dwells reaffirms that Conjurer have gone nowhere.

The track highlights what the band do best: big riffs, brutal vocals, balanced occasionally with moments of subtlety. Its ambiguous lyrics about sleep, joy, and sanity make for a fascinating listen over its seven-minute period.

Rot is a reminder of the band’s garage metal roots. It almost feels like a live performance, which is perhaps why their live show is so good, as they don’t overcomplicate proceedings. The track features an intense last-minute section that builds brilliantly as Brady Deeprose roars above the throbbing guitars.

The intimate beginning of All You Will Remember continues to show that despite Conjurer’s gut-punching heaviness, there is a lot of thought-provoking emotion that goes into their tracks. Brady Deeprose and Dan Nightingale’s guitar playing is stunning throughout.

One of the highlights of this LP is the spoken word bridge, read by a soft woman’s voice, followed by a brilliantly worked end, highlighting the contrast in the emotions being felt through the protagonist’s mind.

Approaching the halfway point of the record, you are beginning to get the impression that a lot of thought and emotion has gone into the creation of Páthos, as the emotions it shows excels that of its predecessor, or any of Conjurer’s previous work.

Basilisk’s gentle riff that plays throughout, which would not feel out of place in a gentle indie rock track, works intensely well with the heaviness that surrounds it, which also leads to the first proper breakdown in the record, which has absolutely no shortage of ‘chug’.

The gentle opening stanza sets up the remainder of Those Years, Condemned perfectly, with the thunderous and incredibly fast paced drumming of Jan Krause giving even the best of finger tappers a run for their money. Yet again, this track is a reminder of the talents of guitarists Deeprose and Nightingale.

Suffer Alone is a slightly uncharacteristic thrash-style two-and-a-half-minute track that feels slightly out of character for the band, although as Nightingale’s roar signals the breakdown, its hard to argue against its place in the record. Naturally, a song this short in a record full of songs that are at least five or so minutes feels a tad unnatural.

Bass playing can also easily go unnoticed in records this heavy, but thankfully Will Putney’s production ensure this is no problem, as Conor Marshall’s bass playing adds an extra layer of groove to the tracks, as seen particularly in In Your Wake and throughout the album during many of the album’s verses and bridges.

If you didn’t know Conjurer, you’d listen to the beginning of album closer Cracks In The Pyre and think you were listening to a gentle folk track, with the mutter of the sea in the background, once again highlighting the band’s ability to do both heavy and gentle so well. As the track explodes into its own, it brings you back down to earth with stunning bridge sections, before unleashing you into the fury that is Conjurer’s earth-shattering guitar work.

Páthos is simply a reminder of who one of the UK’s best metal outfits are. It’s a record that is as beautiful as it is brutal, whilst still managing to be extremely thought provoking.

Standout Tracks: It Dwells, All You Will Remember, Cracks In The Pyre

For Fans Of: Gojira, Sumac, Oathbreaker 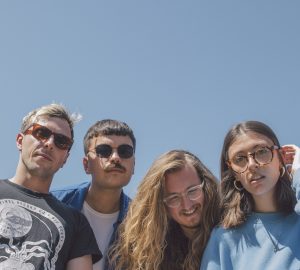 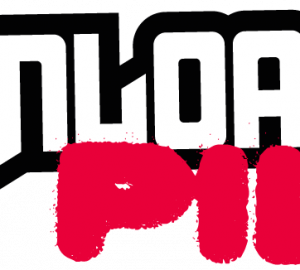