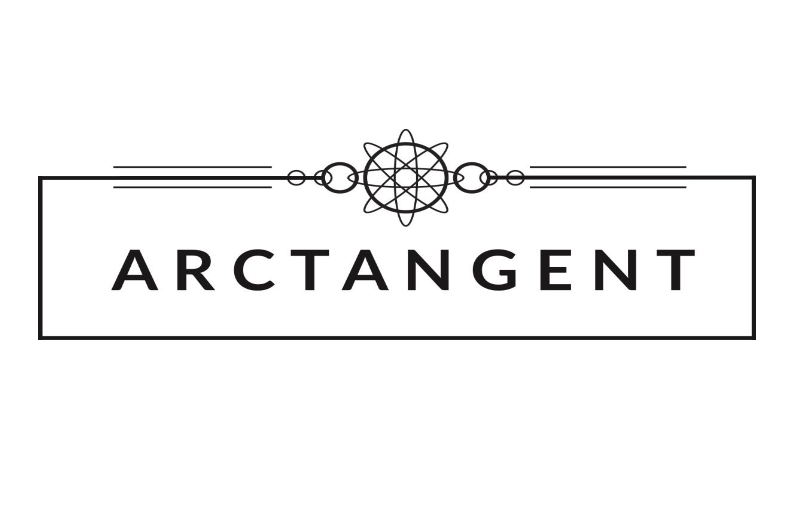 ArcTanGent Festival have announced the first bands for their 2023 event which is set to take place at Fernhill Farm between 16th and 20th August 2023.

The first bands announced are for Wednesday 16th making these sets exclusive to the four-day ticketholders. The names announced are headliners Scalping, Conjurer, DVNE, Hippotraktor, Skin Failure, Bicurious, Five the Hierophant, Ogives Big Band and a silent disco set from Straight Girl, all artists announced so far performed at the 2022 event.

“I’m absolutely ecstatic with the Wednesday line up at ATG 2023, it is literally a Greatest Hits of everything that happened in 2022. I will 100% see you at the front at 2pm on Wednesday August 16th. It is all killer no filler so don’t be late!,” explains festival booker/promoter James Scarlett. 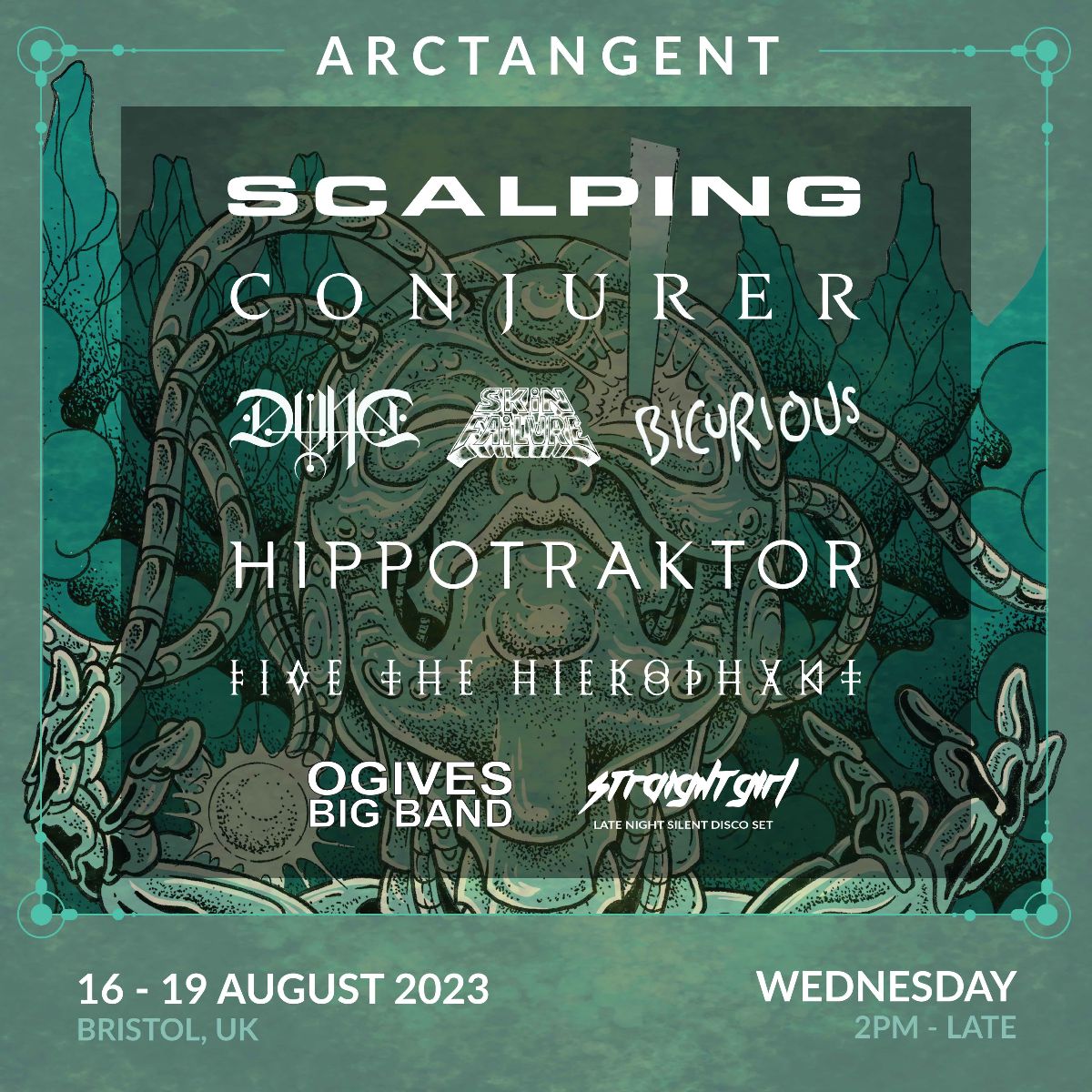 Instalment tickets and 3rd release tickets for ArcTanGent are on sale now, find out more HERE. 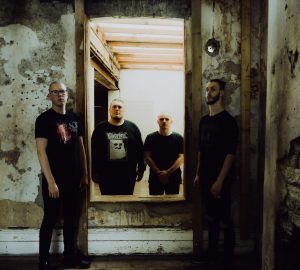