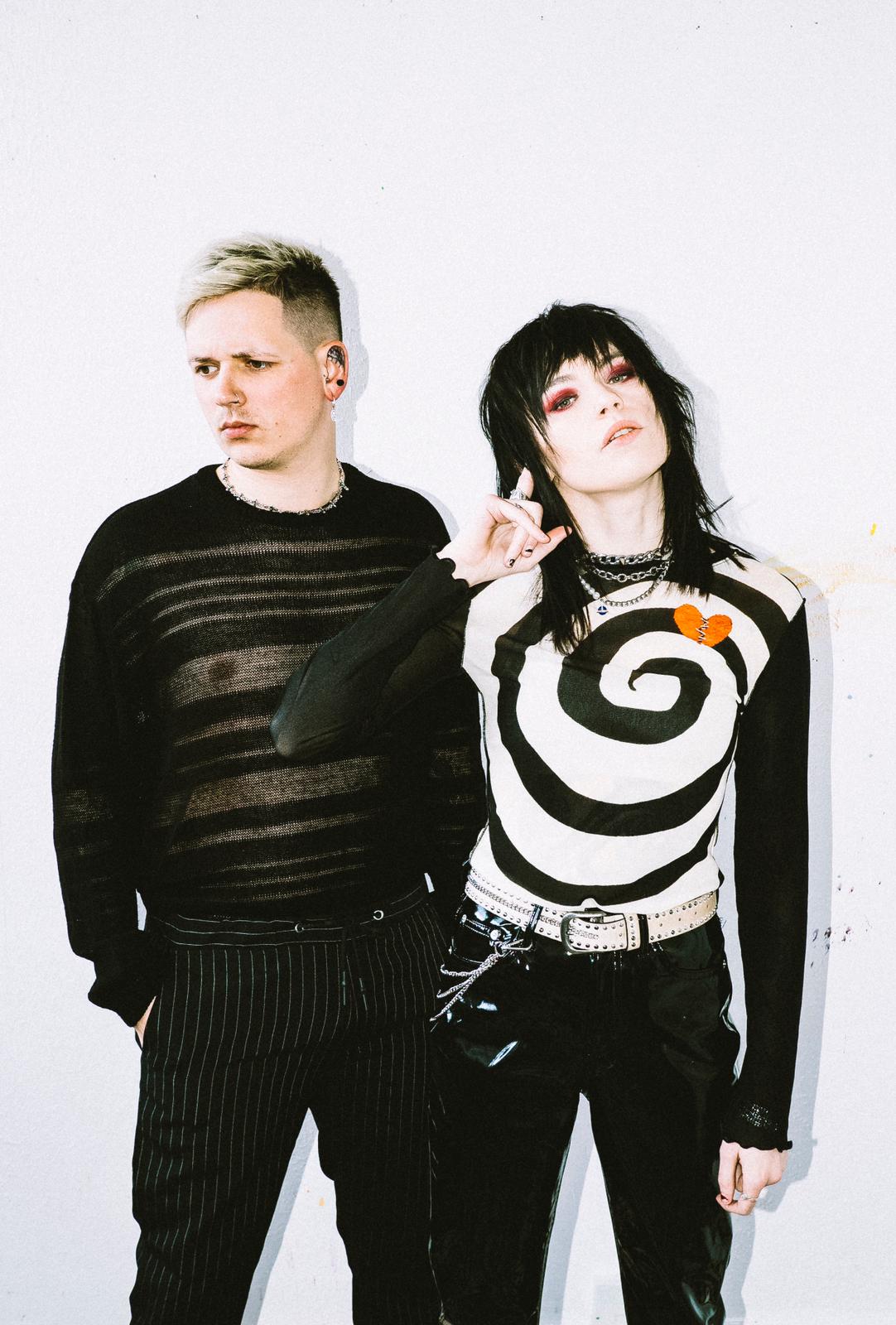 Hot Milk are one of the hottest properties in alternative music. Despite the fact they haven’t even released a debut album, the band have been touring everywhere, playing main stages, and making a name for themselves.

The King And Queen Of Gasoline is the band’s latest EP, with vocalist Han Mee even stating that this EP has been written with arenas in mind, which is a bold statement that evidently signifies the band’s intentions.

The title track gets the EP off to a solid start. The hook immediately catches your attention, as is the way with a lot of arena friendly music, a fairly harmless guitar solo follows, along with some interesting production techniques on the vocals which have a mixed success.

However, the hook does its job of getting in your head, as it does with the vast majority of the tracks. Teenage Runaways ups the pace, until the Neck Deep style pop-punk chorus kicks in. The band also take elements of drill music in the verse instrumentals, whilst also mixing up hardcore elements later in the song. It’s a really interesting mix, which shouldn’t work but it does.

“This is not a fkin love song” was how guitarist/vocalist Jim Shaw describes I Fell In Love With Someone I Shouldn’t Have, which is hard to argue with. The song also speaks to the vocal strength of Mee and Shaw, with their voices seemingly tailored for the genre of pop-punk.

Sadly, what seems to be lacking in this EP is imaginative guitar rhythms and a lot of the lyrics are all a bit samey: the generic emo lyrics can get a bit much at times. Bad Influence seems to be the marker in this EP where it does get a little repetitive.

Unfortunately, this trend continues in The Secret To Saying Goodbye, which begins with a synth rock opening stanza following a similar formula to previous tracks, by having a big opening leading into a heavily produced instrumental on the verse.

Chlorophorm Nightmare has an eerie The 1975 vibe, which works as it’s the clear best track on the record. Mee and Shaw both smash the vocals and really sound like they are delivering every word they mean. The orchestral additions work magically and give the EP a huge finish.

The King And Queen Of Gasoline may not propel the band to arena heights just yet, but there are glimpses of their potential in the likes of the finale track. Hot Milk are an extremely talented band that will make it to the arena stage one day, but they fall into the trap of sticking to a singular formula one time too many on this EP.

Standout Tracks: Chlorophorm Nightmare, I Fell In Love With Someone I Shouldn’t Have