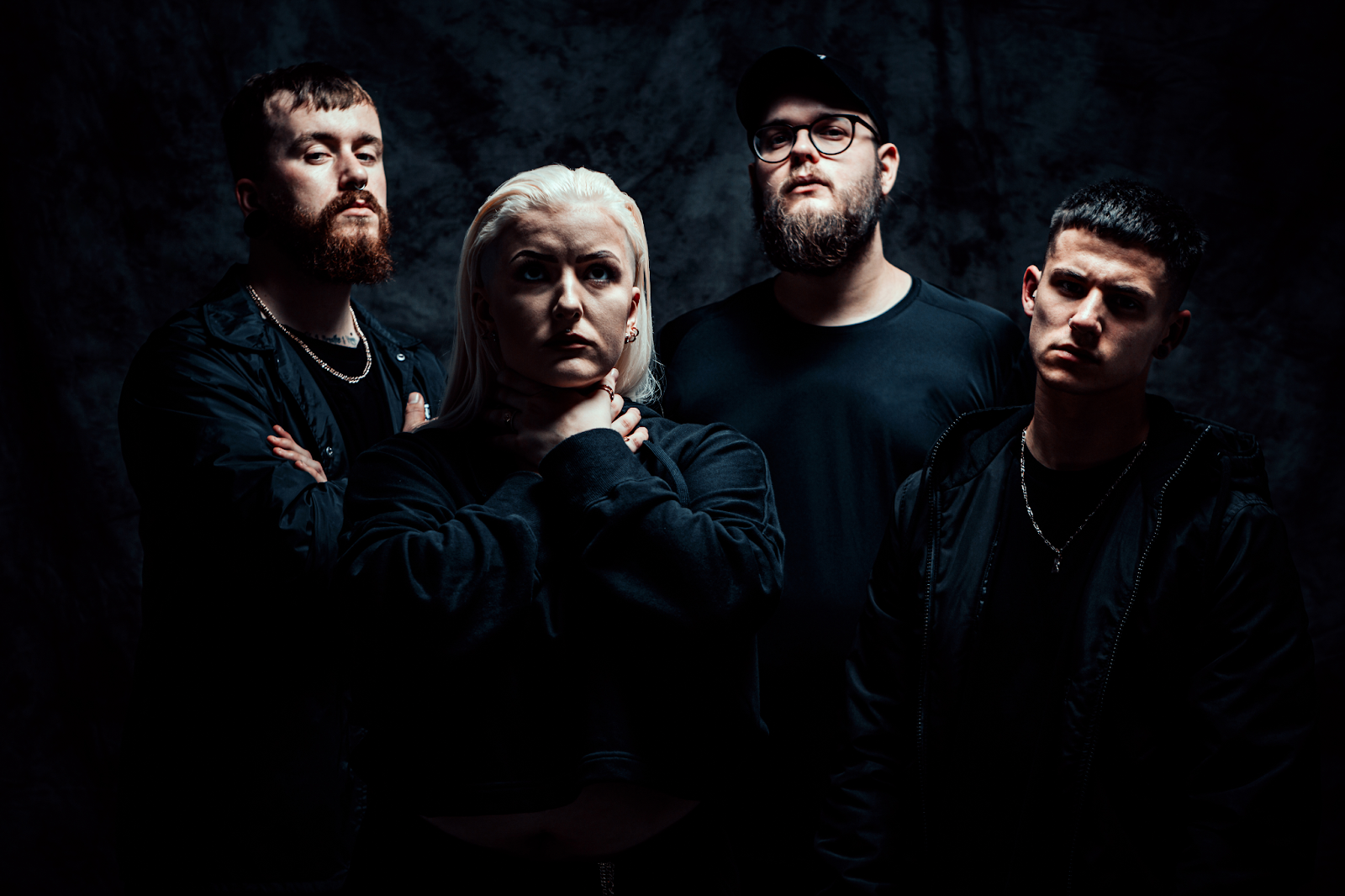 Napalm Records has been home to some of the best metal bands of the last 20 years – hosting the likes of Alter Bridge, Jinjer, and Alestorm. So, when new alt-metal prospects VEXED signed to the record company, it truly displays the potential the band have.

Having released a single with the mighty CJ McMahon of Thy Art Is Murder, the band are certainly on the path for a huge career in the alt metal scene. Megan Targett’s brutal vocals provide a welcome female vocalist in one of the most male-dominated professions in music. Her relentless delivery in tracks such as Fake and Weaponise will immediately attract your attention. Throughout the record, you can make comparisons to a Killing with a Smile era Winston McCall with her unforgiving low growls.

Hideous is without a doubt the standout track of this record. After ferocious opener Ignorant – which serves as a fitting 50 second introduction to Culling Culture, Hideous is as unforgiving as it is unexpectedly catchy. The lead hook of “All I see is hideous, we’re so accustomed to the pain can’t see it’s killing us, there’s evil right before your eyes but you’re oblivious” is surprising catchy as well as meaningful.

Interestingly, the album’s title Culling Culture derives from the new social phenomena of public ostracism labelled cancel culture. This record is the bands unfiltered response to the growing trend.

Targett’s clean vocals are also much to be admired. Purity and Aurora are the clearest examples of this with both having simply astounding choruses. One of the most impressive aspects of this band is the lyricism. Deathcore is often filled with meaningless aggressive lyrics, but the rise of bands like Whitechapel and Thy Art Is Murder has shown that there is a space for vulnerability and melody in the genre. VEXED are following this trend, and they are doing it perfectly. This is evident in Purity with its beautiful lyrics of “All I want is to make you proud, I’ll spend my whole life figuring out how” with Targett’s delivery doing this more than justice.

The instrumentations that form this album are insanely effective. The breakdown in Hideous, the delicate tapping in Purity, the thunderous drumming in Narcissist, the first verse in Misery – there are so many great things to point out in this LP’s instrumentals. This is a band who have clearly been playing with each other for a long time, and really know what they are doing.

One slight issue with this EP is the mix. For the majority of the time, it is fine, but sometimes Targett’s voice can be a bit difficult to interpret amongst the chaos – thus meaning that the grand choruses in tracks like Epiphany potentially lose some of their effect as the focus should be on Targett’s vocal melody more so, than the heavy instrumentation. Aside from this, the production is mostly subtle and works well. Interlude track Drift is a nice touch. Little additions such as the piano in the chorus for Misery are effective, but not done very regularly – however, the album does work superbly without them.

Overall, the Hertfordshire four-piece’s debut album is a success. Jay Bacon’s meaty riffs works a treat, and the rest of the band work their instrumentation around him very well. VEXED are a band that may be on the lips of a lot of heavy music fans over the coming years.

VIDEO NEWS: As It Is Release Video For New Single ‘IDGAF’