VIDEO NEWS: As It Is Release Video For New Single ‘IDGAF’ 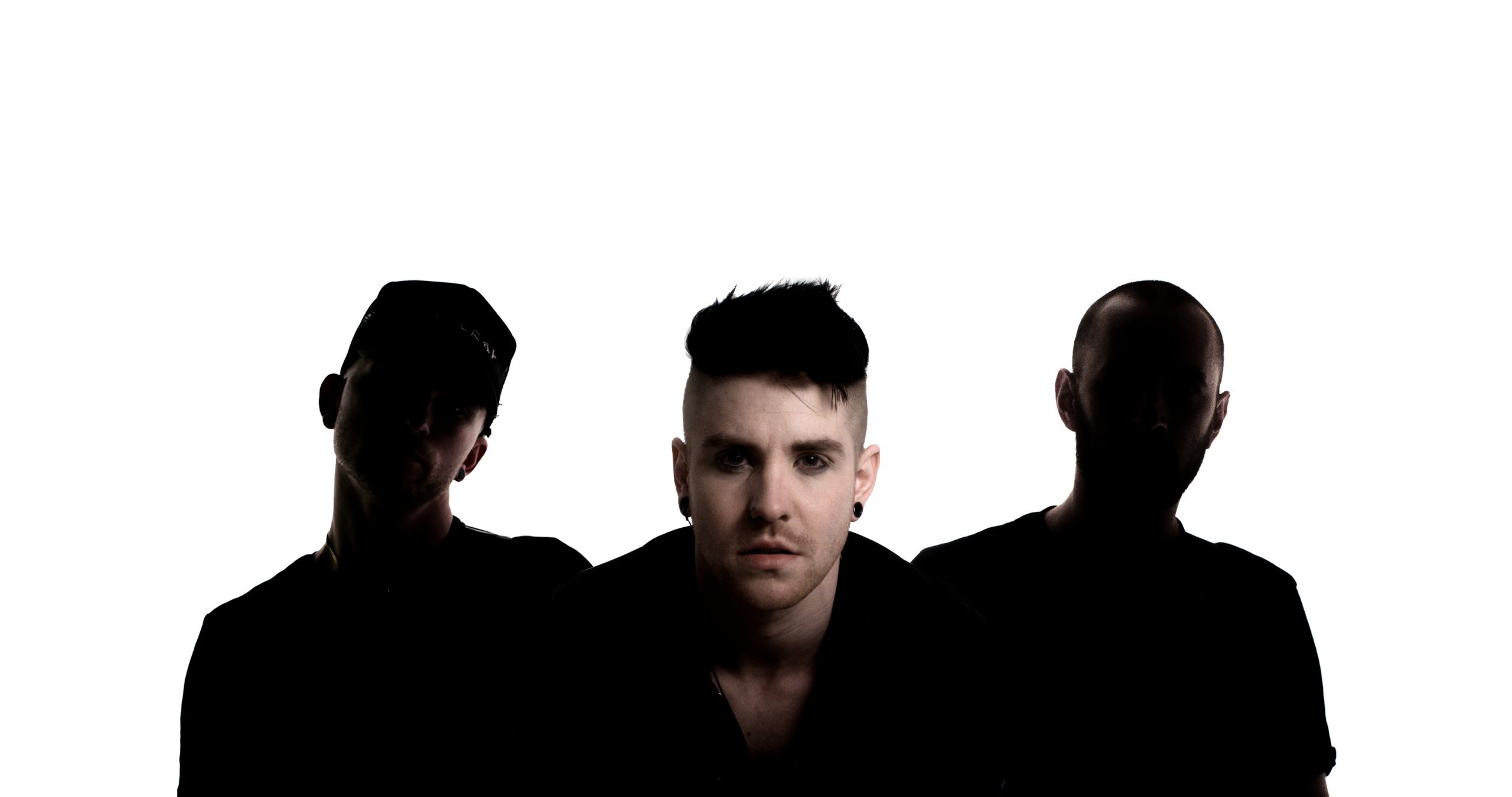 As It Is have released a music video for their new single IDGAF. The track marks the start of a new chapter for the band as a trio and follows their 2018 release The Great Depression.

“‘IDGAF’ was the first thing we created that made us feel anything. It harnesses so many feelings that we’ve all been experiencing, so if you’re anxious, heartbroken, pissed off, and wanna give the fuck up, turn the volume up. The raw attitude and energy of this track ended up defining the direction of the rest of this record. This is As It Is — unsettled, unhinged, and unboxed,” the band comments.

Discussing the process to bring them to where they are now, they add: “We started writing the next chapter of As It Is in 2019. We had written a lot of cool songs but none of them were telling our story or communicating how we were actually feeling. When ‘IDGAF’ happened, it was the first thing that incapsulated the heartbreak, defeat, and disappointment we were feeling with ourselves and the world around us. When the pandemic happened and the world shut down, that’s when we really spiralled. We’re unwell and we have been. ‘IDGAF’ is all in the title. It’s for all of us and it’s yours now.”

A video has been shared for the dark, emotive track and can be seen below.