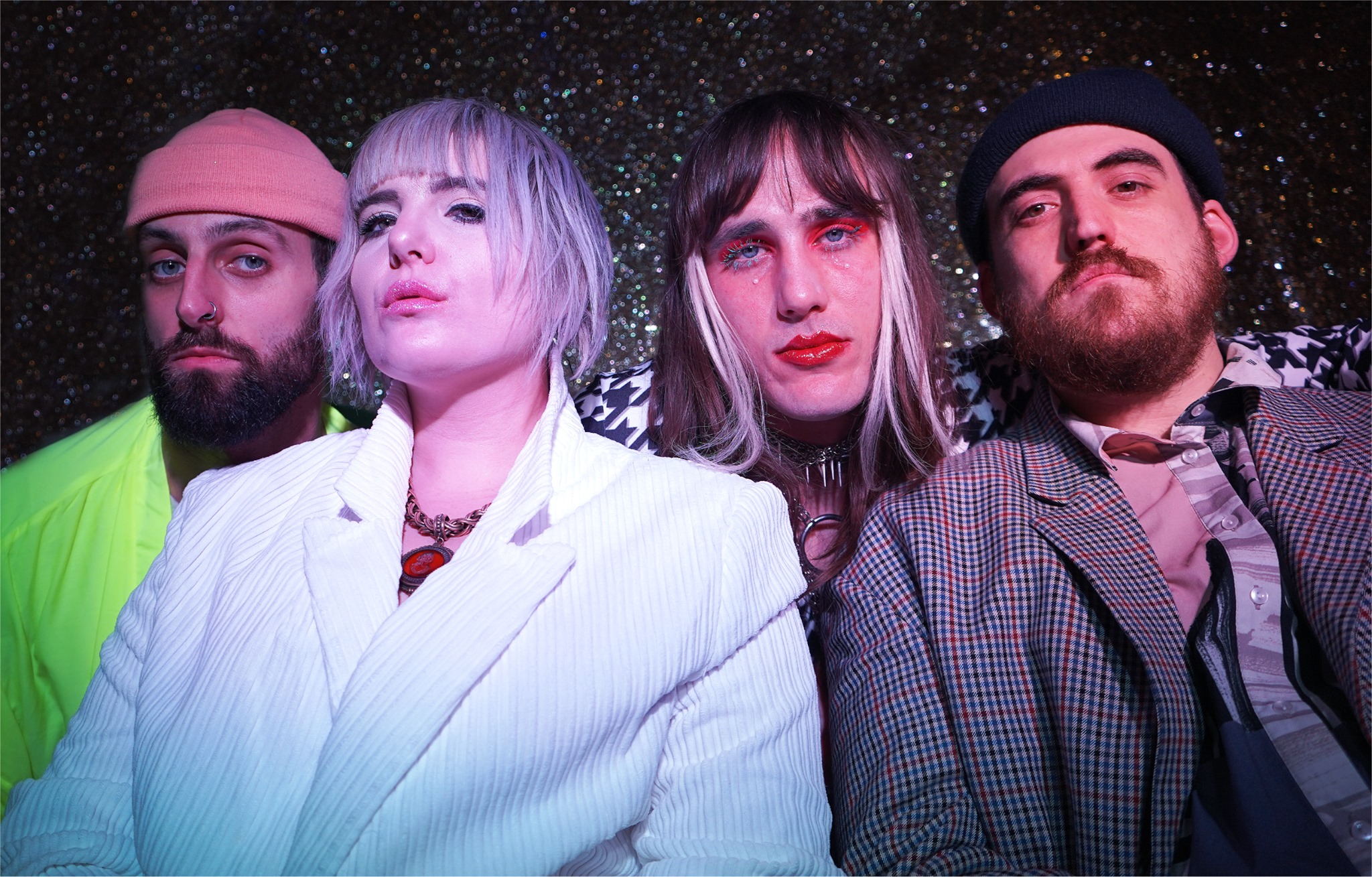 The Brighton scene seems to be becoming characterised by a certain type of balls-to-the-wall queer-electro-punk-pop which just refuses to play by the rules, and the imagination and tenacity of LibraLibra are a welcome addition to this burgeoning scene.

The Hail Mary EP begins with a church choir sound melded in with synths and noise – before completely turning this on its head with Lonely Girl, a song which taps into the legacy left by Debbie Harry and Kathleen Hanna to bring unhinged, fun pop punk. The sound is not totally formed, however, until Rock Band, which balances all the varying elements this band introduced a little more evenly.

Lead single Juicy Lucy is where LibraLibra really shines. It’s them at their queerest and most unhinged, parodying some of the more misogynistic cock-rock standards of the past. The verses are quaint, whimsical and elegant, before the song slides from the aforementioned church choir in the bridge, into a crushing, pounding, growling chorus which will remind listeners of that IDLES song (GROUNDS).

The interlude only makes sense once you’ve heard the last song. Listerine is a haunting, piano driven ballad which shows vocalist Beth at her most vulnerable. “If I keep moving no one can touch me” she sings in a wavering voice, earning comparisons to Kate Bush and should be truly commended for her bravery.

This EP is a promise of what’s to come – an absolute explosion of noise, pop melodies and punk growls, middle fingers up to heteronormative patriarchal society and a heartfelt promise to never, ever play by the rules. 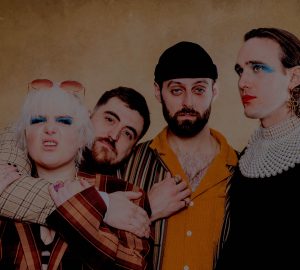