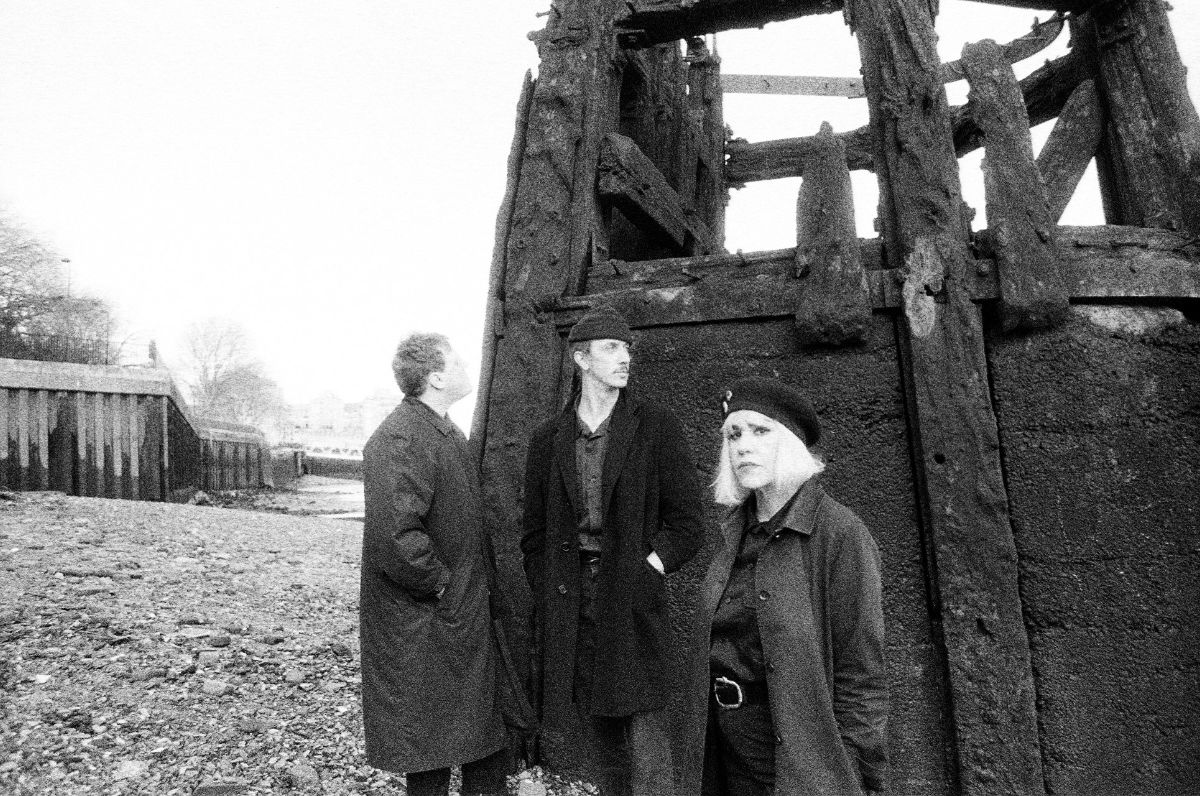 Girls In Synthesis have released their new single They’re Not Listening. The track is taken from their upcoming debut album Now Here’s An Echo From Your Future, set for release on 28th August 2020 through Harbinger Sound.

2020 has already seen the release of singles Pressure and The Images Agree, giving fans their first tastes of what to expect from the upcoming album. With an original release date set for May, the album was pushed back due to the ongoing COVID-19 pandemic leaving fans eagerly awaiting the chance to hear it in full. Latest single They’re Not Listening sings of career politics and the government playing with peoples lives and their vulnerabilities.

Alongside the release of the single a black and white music video has been unveiled, which sees the band performing in a staged setting and acts as a taster of what to expect when fans are eventually able to see them live again. The trio are due to head out on tour in October with further EU and UK dates scheduled for Spring 2021.

Check out the video for They’re Not Listening below, which comes with a warning for those with photosensitive epilepsy; viewer discretion is advised.

If you like what you hear you can pre-order Now Here’s An Echo From Your Future HERE.

See Girls In Synthesis live at one of the following dates: 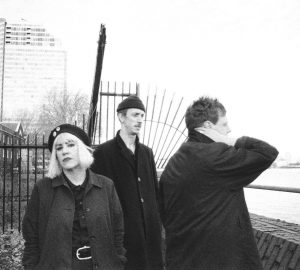 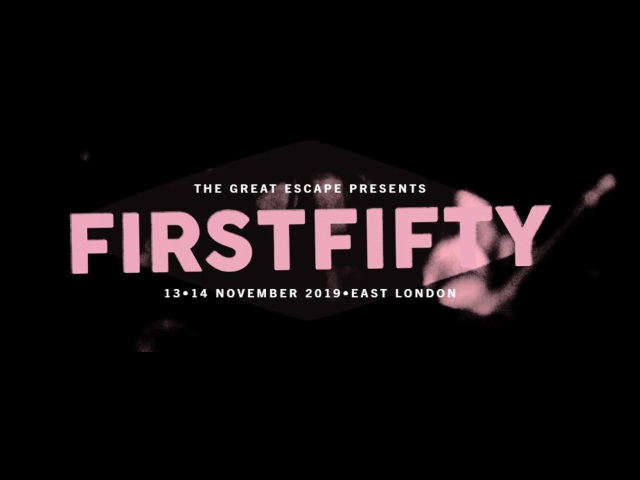 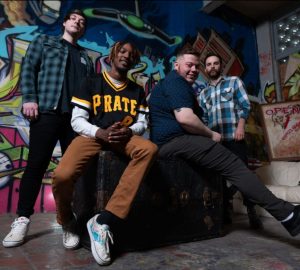