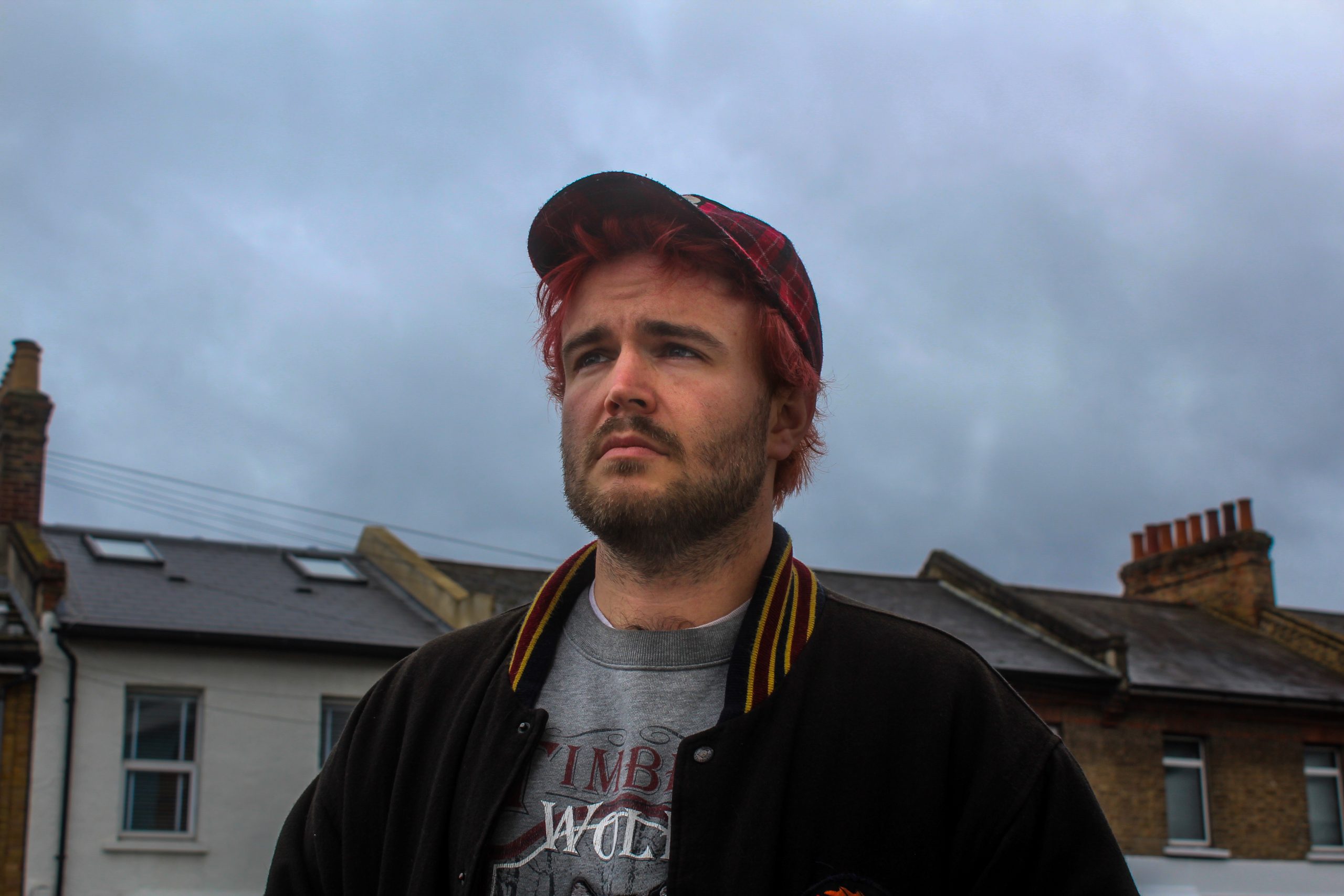 ME REX, the project of Myles McCabe, has announced a series of forthcoming EPs, starting with Triceratops which is due for release on 28th August 2020 via Big Scary Monsters.

To coincide with the announcement, ME REX has released new single Stellar Abattoir.

“It’s partly inspired by this quote from “The Expelled” by Samuel Beckett: ‘I don’t know why I told this story. I could just as well have told another. Perhaps some other time I’ll be able to tell another. Living souls, you will see how alike they are,'” he explains.