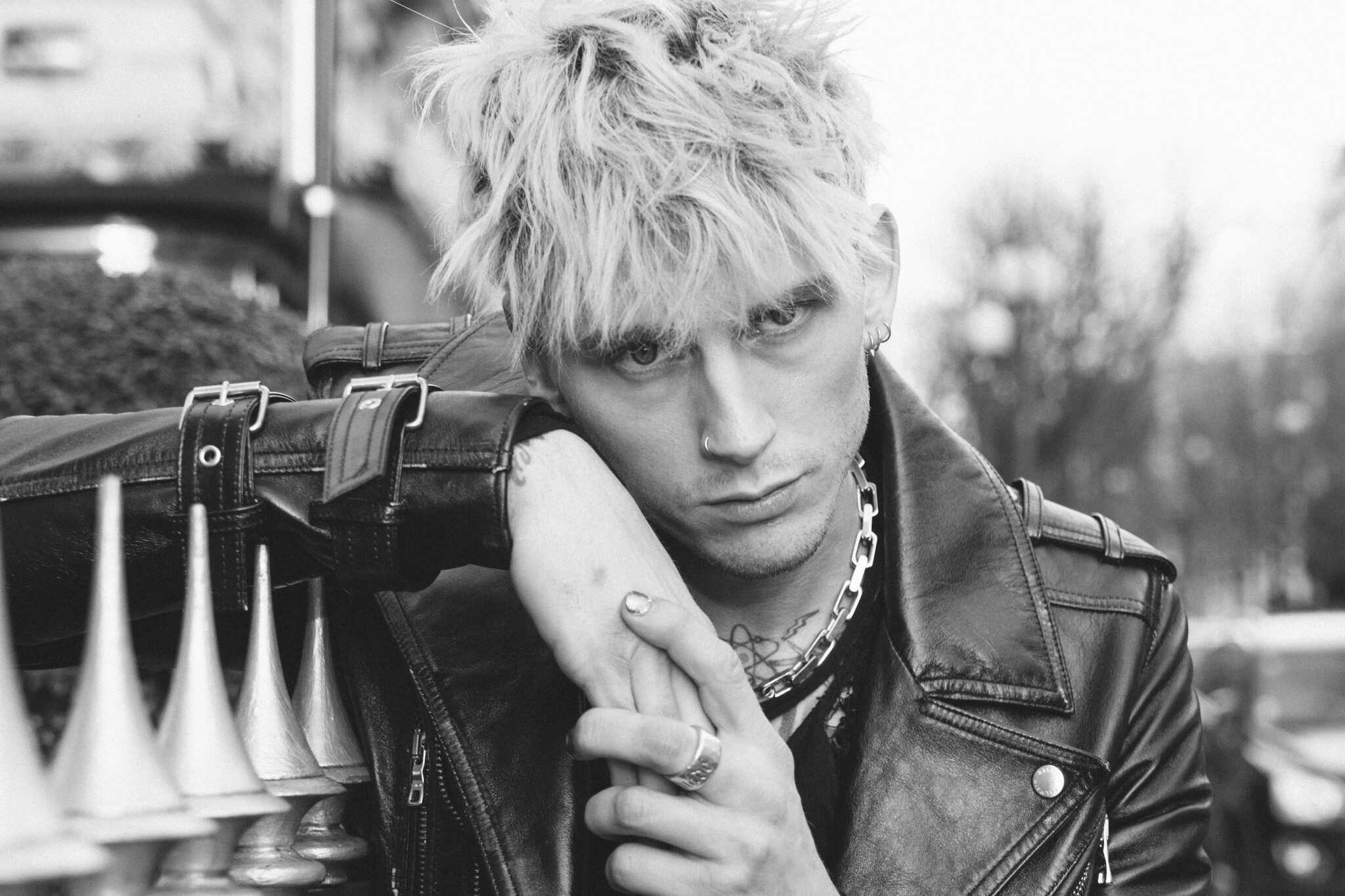 Machine Gun Kelly has treated fans to the release of his new single my ex’s best friend featuring blackbear; the track comes just days after previous effort concert for aliens was unveiled.

The track sees the duo thinking over the past relationship with their exes’ closest friend, who they used to find love again. Taken from his fifth studio album Tickets To My Downfall, for which Travis Barker was the executive producer – check out the lyric video for my ex’s best friend below.


Like what you hear? You can stream or purchase my ex’s best friend HERE.

Machine Gun Kelly recently gained his first VMA nomination for his Bloody Valentine music video featuring Megan Fox. This was the first taste of his upcoming pop-punk inspired album, which can be pre-ordered from HERE ahead of its release on 25th September 2020. 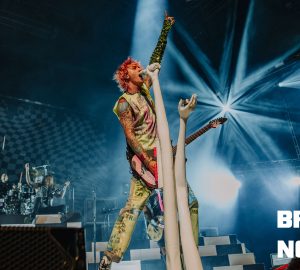