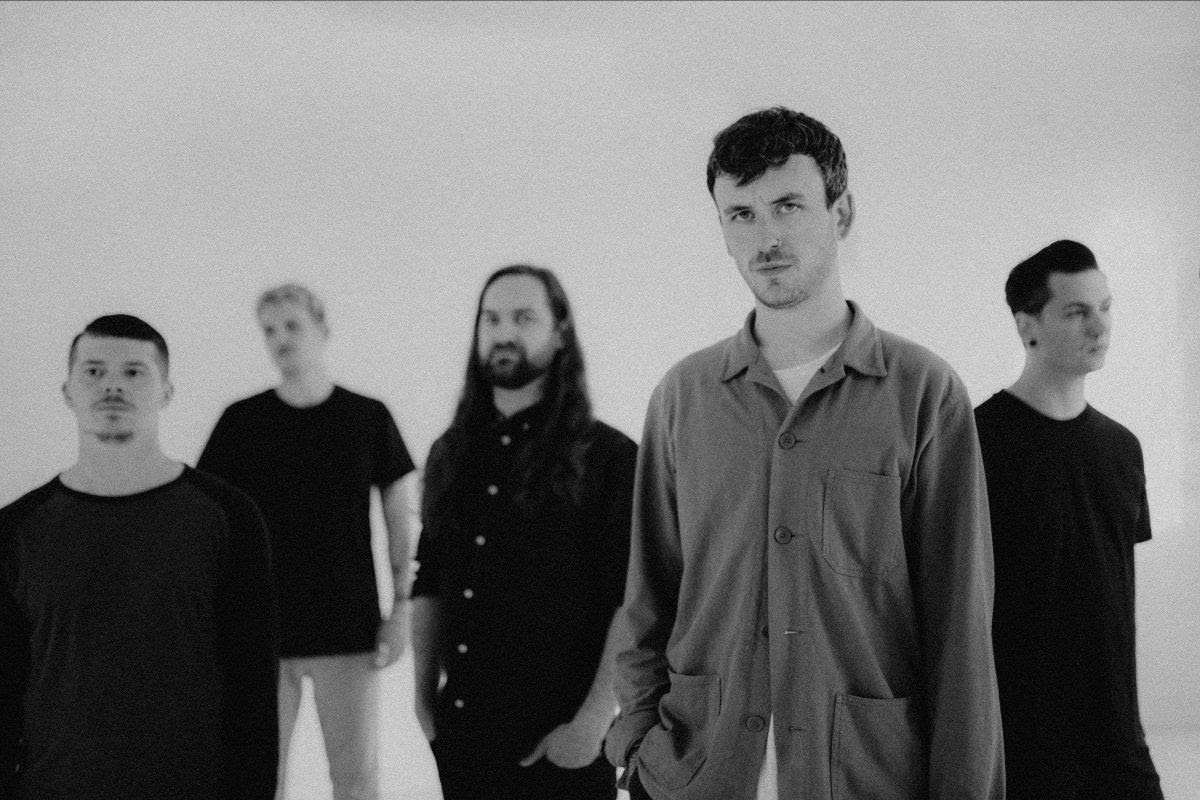 Palm Reader have announced their new album Sleepless, due for release on 30th October via Holy Roar Records.

In light of the news, the band have also released a video for their new single Hold/Release. The track is about the notion of toxic masculinity and how men are sometimes discouraged from sharing their problems, in an attempt to live up to a false idea of what they should be.

“That attitude can tear people apart” says vocalist Josh Mckeown. “I’ve seen it happen to people. I’ve been scared of it happening to myself. It’s a subject that I‘ve particularly gravitated towards of late.”

Sleepless is available to pre-order HERE.