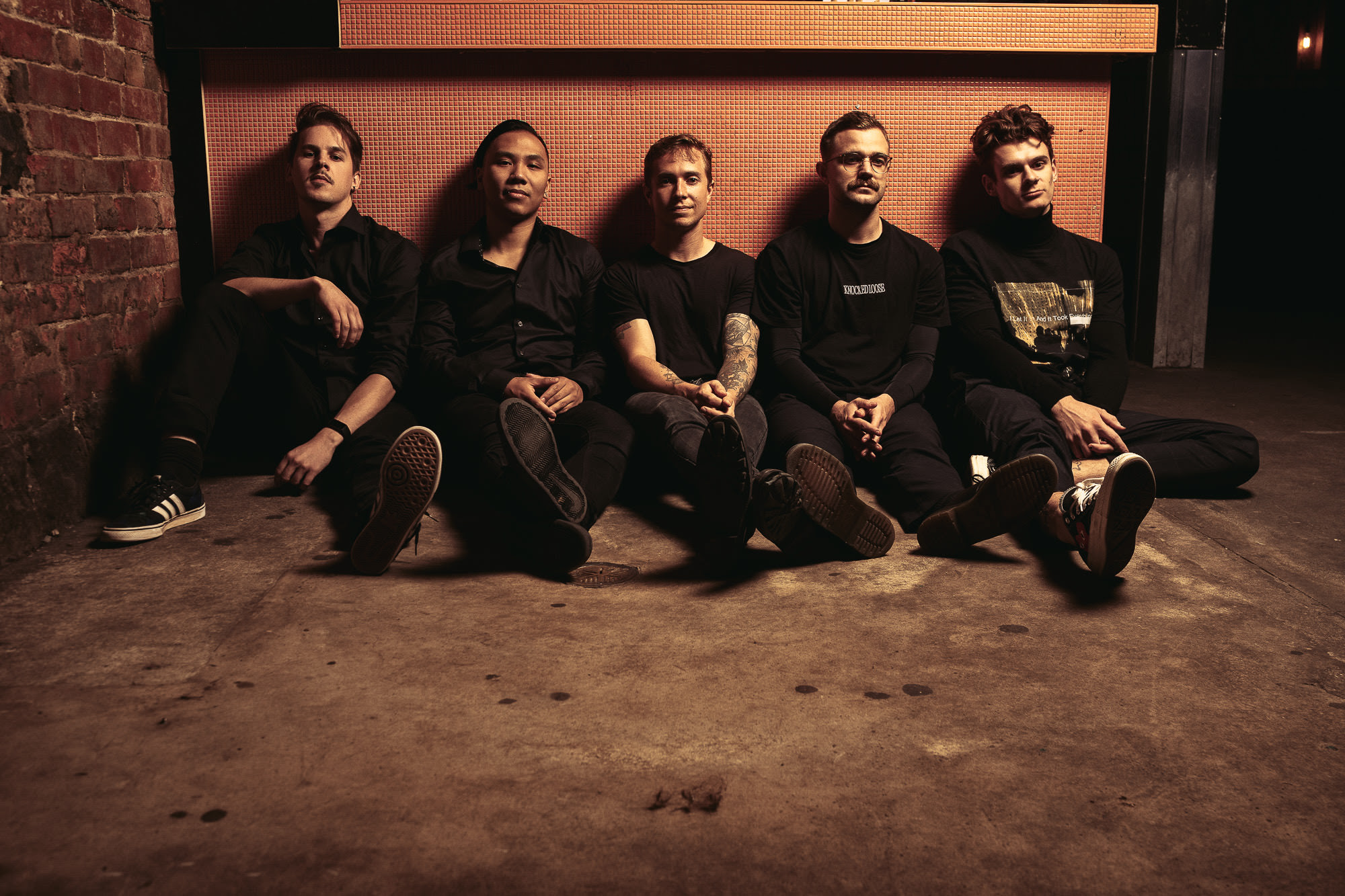 Prog rock quintet Glass Ocean are evolving into one of Australia’s most exciting new acts, blending heartfelt storytelling with captivating heavy grooves and futuristic synths on their upcoming debut album The Remnants Of Losing Yourself In Someone Else. We caught up with the band to find out more, including their formation, their ambitions and what they plan to do next.

Just a bunch of Aussie lads, playing prog rock. We love to play shows and connect with an audience.

Started as a studio project in 2013 and became a full band by 2015. Been rocking the suburbs ever since.

When i saw Michael Jackson live in 1996 as a young boy.

To resonate with the audience and bring something special to peoples lives that will inspire future music.

For those who are yet to see you live, what can they expect from a Glass Ocean show?

Wet panties and many questions…

What’s next for Glass Ocean?

Glass Ocean‘s debut album The Remnants Of Losing Yourself In Someone Else is due for release on 21st August 2020 via Wild Thing Records, available to pre-order HERE. 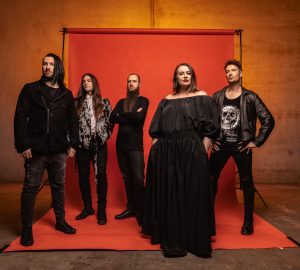 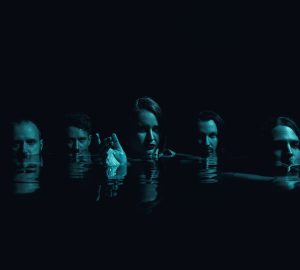 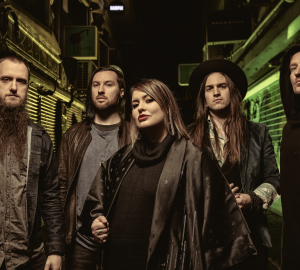