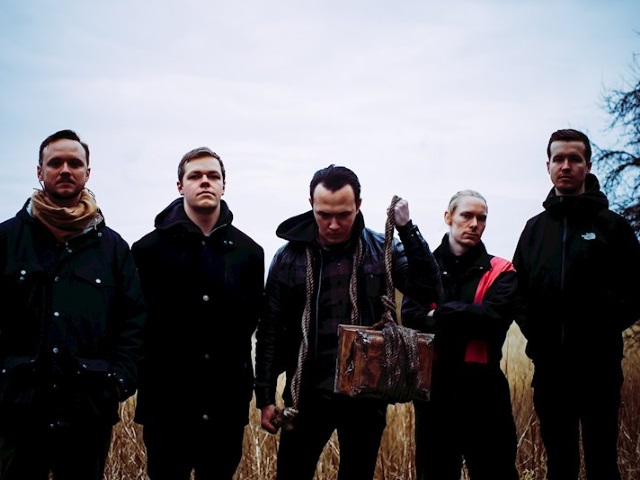 With debut LP Jord, MØL’s genre fluid musicianship has been widely complimented. These re-released EPs show where it all began.

It began with chaos and intensity. It began with contrast. Sundrowned  is a baptism of fire – the walls of feedback soaked guitar builds and gently falls around a vocal packed with venom. This is a huge introduction and lays down a gauntlet that they are willing to enter over and over again. This is miles away from the formulaic, black metal inspired hardcore that is favoured within modern heavy music. There are, of course, vocal howls so heavy they linger in the ear after the song has ended, but this is far from a novelty. The distant guttural howls somehow share the focus with the accomplished musicianship to create soundscapes which are equal in beauty and intensity. There is a section where double kick drums and soaring guitars collide within Airy which is utterly breath taking. As the moment progresses the intricacy of the musicianship has more in common with classical music than black metal. Within seconds this moment of beauty is absolutely obliterated with a howl so guttural we can feel the pain through the vocals.

This oxymoronic song writing style continues throughout the first half and makes each and every second of this release exhausting in its intensity. There are moments of surprise throughout and Makhachkala is intensely moving – the breathless vocals flow in and out of the song as if they have been caught in the wind. With a similar musical style, guitars crash into overdrive before shrill feedback leads them into a pile of sound with a warming hum. Within this hum hides some really beautiful combinations of delicate tone. These, of course, build until the most vicious vocal lays them to waste and leaves howls embedded in the listener’s ears drums.

It would be hard to pick a focus for this release as the vocals embrace such a dark intensity that develops a haunting new level as it flows in and out of focus. This flowing style makes the release sound almost claustrophobic. At times, it is as if there is just not enough room within the recording for all of this intensity. The thrash guitars of Atacama draw an incredible amount of focus, but there are moments where every instrument gets to dominate focus before disappearing into the darkness. The double-kicked drums overtake for a few moments of intensity, before being hit with such ferocity that the rest of the band struggle to be heard. The rolling bassline creeps into focus and, with complexity, holds attention before the thrashed guitars ascend into the warmest moment of feedback and, finally, the vocal snarls into the deepest of howls.

To conclude the collection, Rush uses the least subtle of every previous element with yet another baptism of fire. The beauty may be gone but the sheer intensity of this finale is stunning. Just before the end there is a moment of relative calm that is much needed amongst the intense vocal and crushing riffs. Within the instrumentation this is the softest tone on the entire album, but once more it is the layering that creates depth. The hum of feedback grows and the vocals move from gentle distress to world ending intensity. Despite using styles and techniques that should not flow together, MØL continue to dazzle with their composition throughout these opposing styles, effortlessly binding them together to create a flowing release.

This is a collection of two EPs which flows as well as any album. Their debut LP Jord may be a more complete release, but these EP’s plot the path to how they got there. This look back is far from nostalgic and instead gives Jord more context – you can see every part of the band’s development.

For Fans Of: Oathbreaker, Conjurer, The Birthday Party 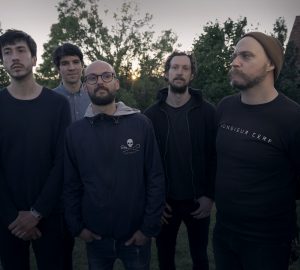 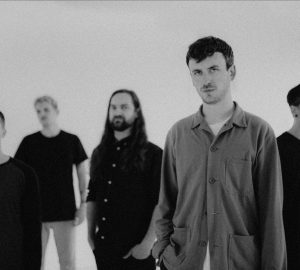