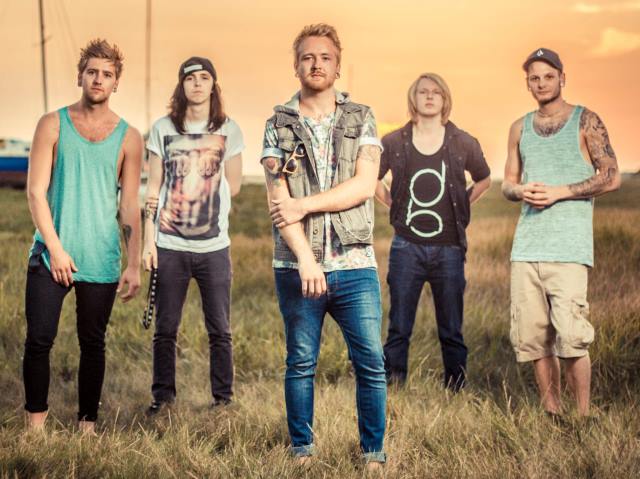 When you’re involved in the music journalism community, you’ll often get a tonne of requests asking to review what seems like every album under the sun. Within reason, this is fine – it doesn’t hurt to ask, and that’s what we’re here for, after all. But when it’s people you know, people you’ve essentially grown up with or that you see around every day, it’s understandable that you’re filled with something kind of resembling dread when faced with this panic-inducing request. Seriously… what if it’s shit? When it comes to local bands, as much as we support whoever we can, there’s no escaping the fact that there are admittedly more than a few who are quite simply god-awful. Thankfully, with Pavilions, this isn’t the case.

Hailing from the Wirral/Liverpool area in England’s North West, the near-on flawless debut album from this five piece is bound to make waves. Rather than utilizing an abundance of cliches so readily available to describe something good, or even just ‘better than mediocre’; Pavilions open up a new dialogue in what they do which is honest, breathtaking, and somehow, all the while reminiscent of their transatlantic cousins. Bearing remarkable similarities to the likes of Sleeping With Sirens, the godfathers of their genre, the lads have enough spark to differentiate themselves from the dangerous mark of being a ‘carbon copy’.

Right from the get-go, opening track A Stitch In Time reminds us why we loved their self titled EP so bloody much. With melodic vocals, (high pitched in all of the good ways that don’t imply being kneed in the balls), the band are entirely together in their mix of thrilling alternative riffs and slower interludes. It’s almost impossible to pinpoint just a few of the ten tracks to discuss in depth.

When most relatively new acts start out, their aspirations may be modest, and their influencers just distant people to be thankful for, but not with this lot. Jonny Craig, (who you might know from Emarosa, Dance Gavin Dance, or just the music scene in general), features on the intricate The Wave, and that should tell you everything you need to know. But that’s not the only special cameo – oh no. The (interestingly named) Moron Mountain also has Charlie Bass from Violet gracing its presence. With no offence meant to either Mr Craig or Mr Bass, this record would shine even without them. But the fact that they’re able to add a little something extra is only a testimony to a group of guys who are already being recognised as ‘bound to go far’, having supported everyone from Deaf Havana to The Blackout – bands who in all honesty, they could easily overtake in the fame stakes.

Thanks to their integrity, the labours of their considerable efforts are not laborious at all in the slightest to listen to. The only negative thing you might have to say about it is that the vocals are a little too in the ‘higher’ range… if that’s not your thing; but for everyone else, it is these which help make the band stand out as much as they do, and will no doubt secure them as a breakthrough find of 2014.

Pavilions are not just ‘ones to watch’ – they are THE ones to watch. Would we be surprised if these guys blew up beyond belief? Honestly, no. We’d be surprised, make that actually kinda ANGRY, if they didn’t. We guess only time will tell…

Standout Tracks: MDR, A Stitch In Time, The Wave, All Of Them?

For Fans Of: Emarosa, Sleeping With Sirens, Talented Musicians 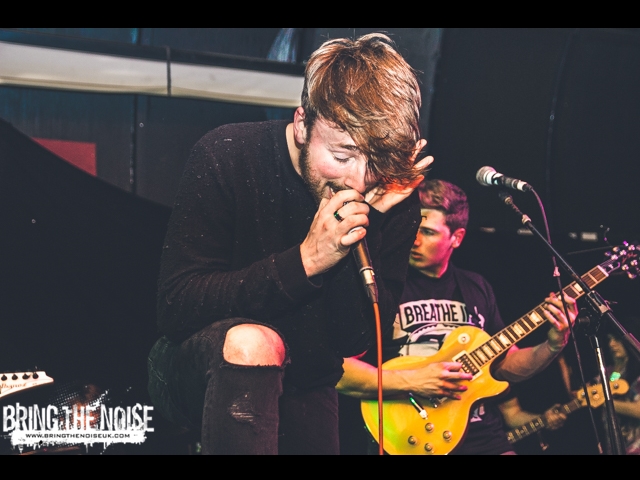 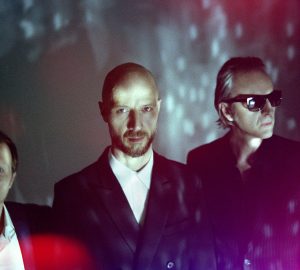