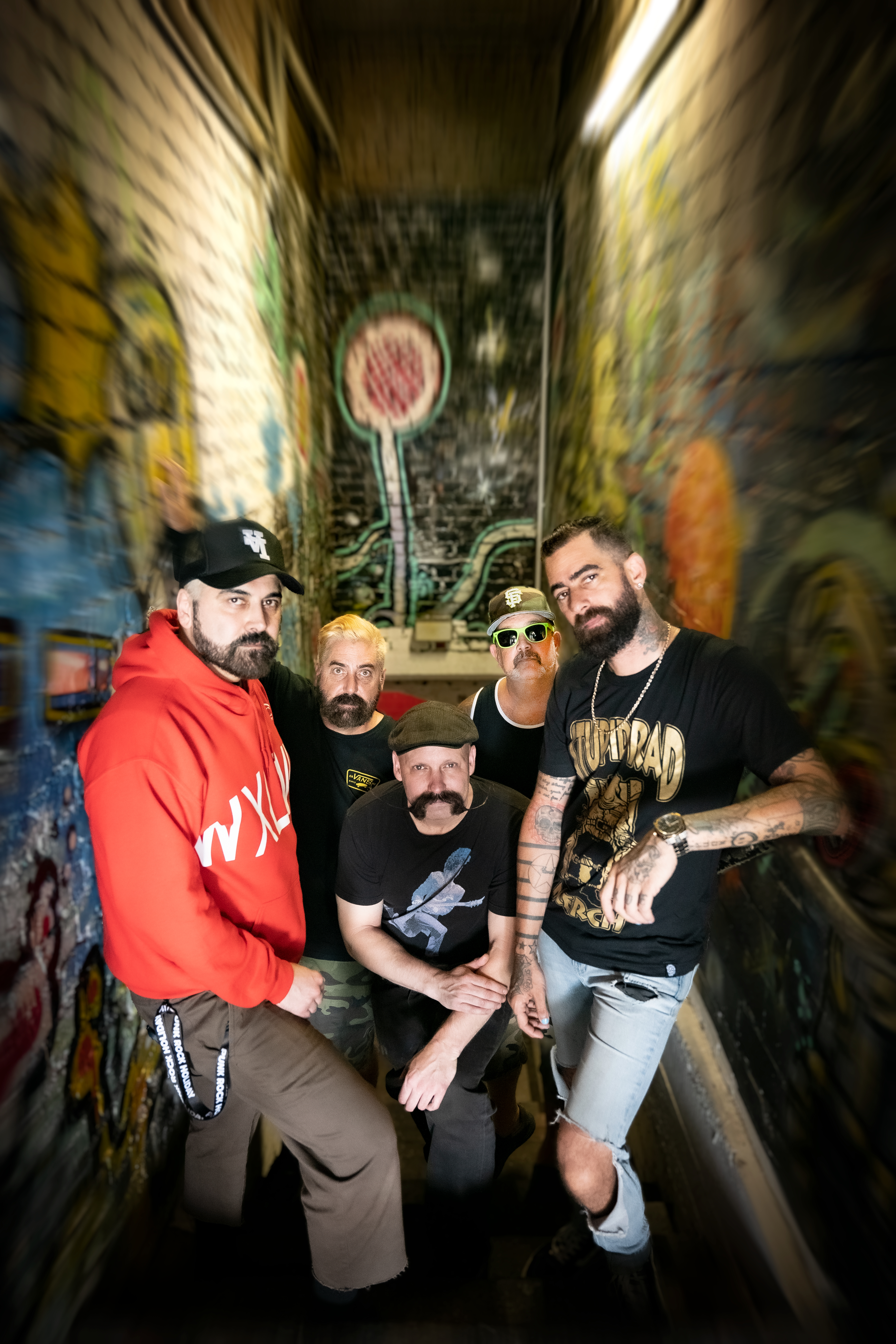 zebrahead have released a video for their latest single Licking on a Knife for Fun, taken from their upcoming II EP.

“We gave our drummer Ed and his kid Connor $268 to make a music video for Licking on a Knife for Fun. This is what happened,” comments bassist Ben Osmundson. “They did all the stunts themselves. You will be as amazed.. as we are!”

“Connor and I had a blast making this video,” adds drummer Ed Udhus. “Our main actor (Sven) was kind of a pain in the ass but, he has a good heart. Hope you enjoy watching it as much as we enjoyed making it!”

Like what you hear? You can stream or purchase Licking on a Knife for Fun HERE.

zebrahead have announced USA and European headline shows in January and February 2023, followed by festival appearances including Slam Dunk Festival and When We Were Young Festival. Head to the band’s website HERE for full tour dates. 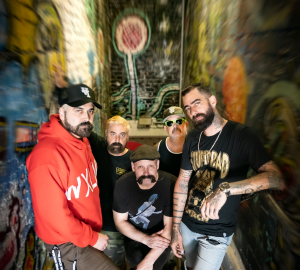