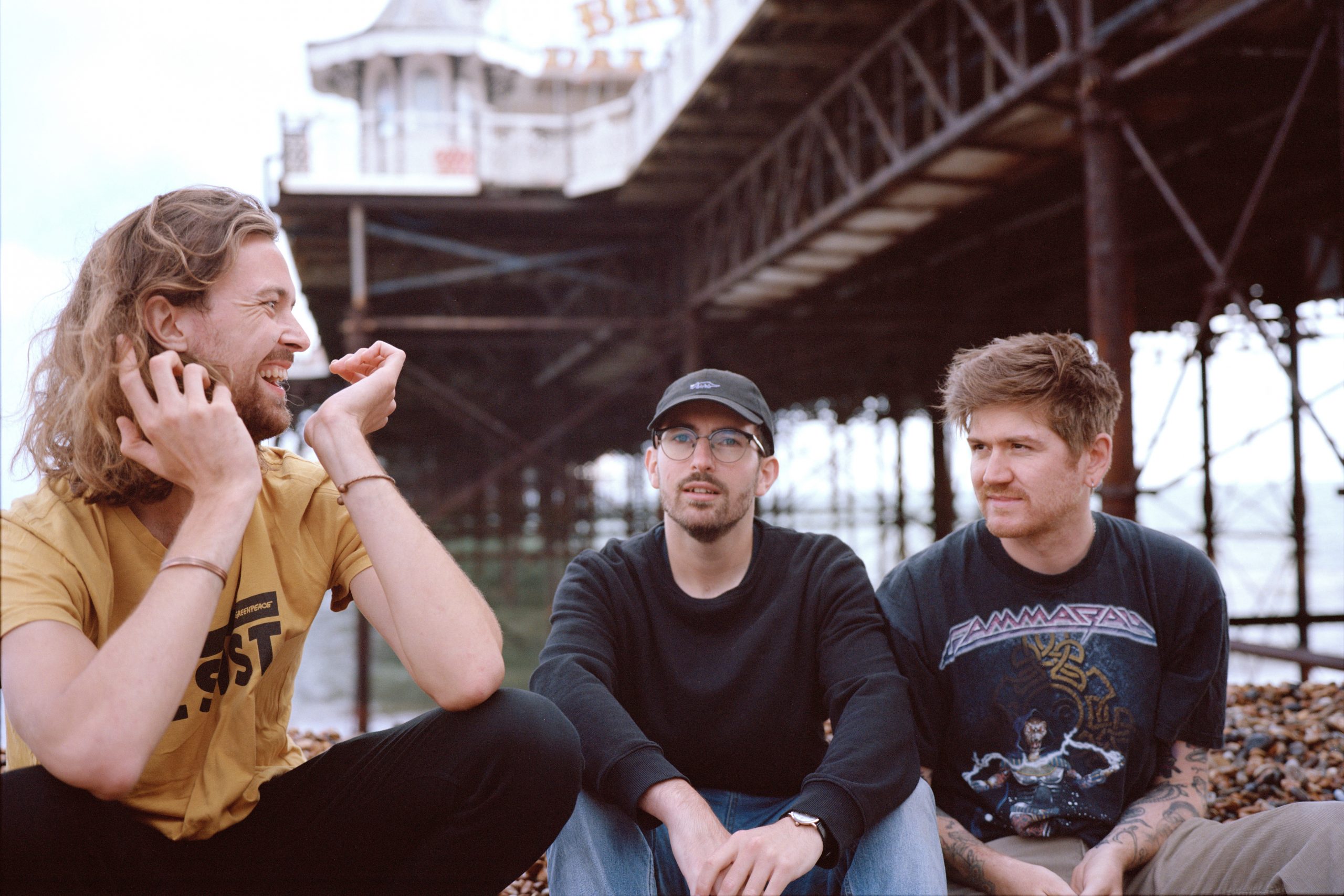 Alongside the announcement, the band have shared the title-track and singer/lyricist Chaz Bush says regarding it: “‘Soap Box’ is about feeling out of touch with the world, and being completely unsure of yourself. It’s about the constant worry and paranoia caused by our parallel online lives. Is it worth wading into the quagmire of opinions only to be swallowed up? Does my opinion count for anything? I want to be useful, but I don’t know how”

Like what you hear? You can pre-save the EP HERE.

Muttering will be heading on a run of dates with Oversize and Soot Sprite next month, see them live at the following dates: