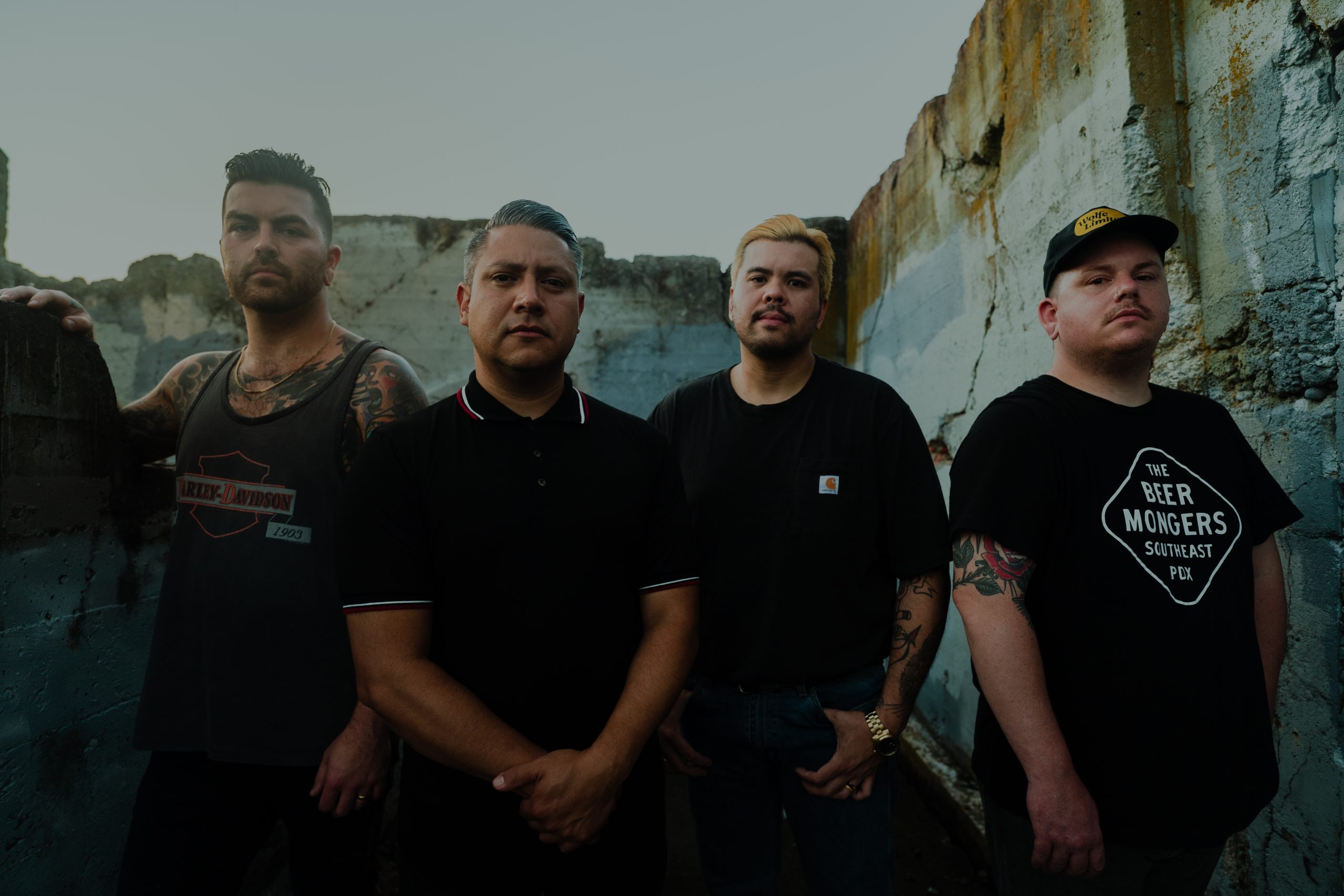 Over the past few years, we’ve had to develop almost inhumane levels of patience with regard to our favourite bands getting back on the road and dropping new releases. Fans of No Bragging Rights, however, have had to wait over seven years for a taste of new material and now, in the bizarre year of 2021, they have been blessed with a new self-titled EP from the Californian melodic hardcore outfit.

No Bragging Rights are a band that know their strengths. If you are approaching this record expecting them to have gone down a progressive metal rabbit hole, or to have thrown in some jazz-fusion breaks, then you are going to be bitterly disappointed. This seven-track EP is packed wall-to-wall with hook-laden, heavy riffing hardcore songs that will make you want to throw fists and singalong in equal measure.

Within the first thirty seconds of Strengths Perspective, No Bragging Rights showcase exactly what they have become known for in the scene that they helped to forge. The track is the perfect cocktail of intricate drum patterns, melodic lead guitars and vocals that shift seamlessly between big hooks and emotive screams. The track also gives home to one of the catchiest choruses you are likely to hear, as well as a crushingly heavy breakdown in stark contrast.

As previously stated, the band know their strongest points and they don’t shy away from repeating the tried-and-true formula that has served them so well over their career to date. One of the lead singles on the album, Walking Blind, has the band’s trademark call-to-arms attitude and the kind of driving beat that is going to send crowds into a frenzy when they get back on the road. As well as yet another perfectly crafted mixture of infectious hooks and punishing heaviness, the band delve a little deeper than the usual we have come to expect from them, tackling things such as substance abuse, with lines like “I traded in her lips for the needle’s kiss” feeling particularly poignant.

No Bragging Rights haven’t missed a step in their absence, they sound just as fired up and hungry as they did before they wandered off into the wilderness. However, they feel as though they are a little too comfortable during the second half of this extended play. Sure, songs like The Weight pack plenty of riffs and the kind of energy that will translate well to a live setting, but there is nothing particularly new here and the nostalgia feels a little less novel as things progress. However, the band clearly don’t care about this and revel in the sound that they have created over the years, summed up perfectly with the album closer Unapologetic, which says it all really.

This release doesn’t see No Bragging Rights reinventing the wheel, but is that what we look to them for? There are plenty of bands out there exploring different, progressive, far out musical avenues. Sometimes we just want to have some fun, mosh with our pals and have a good old singalong, and that is exactly what NBR create a soundtrack for. They’re bloody good at it, too.

For Fans Of: The Ghost Inside, Vanna, Stick To Your Guns 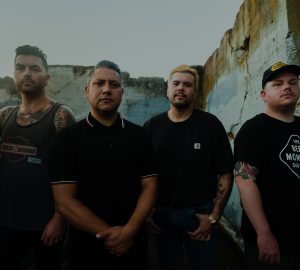