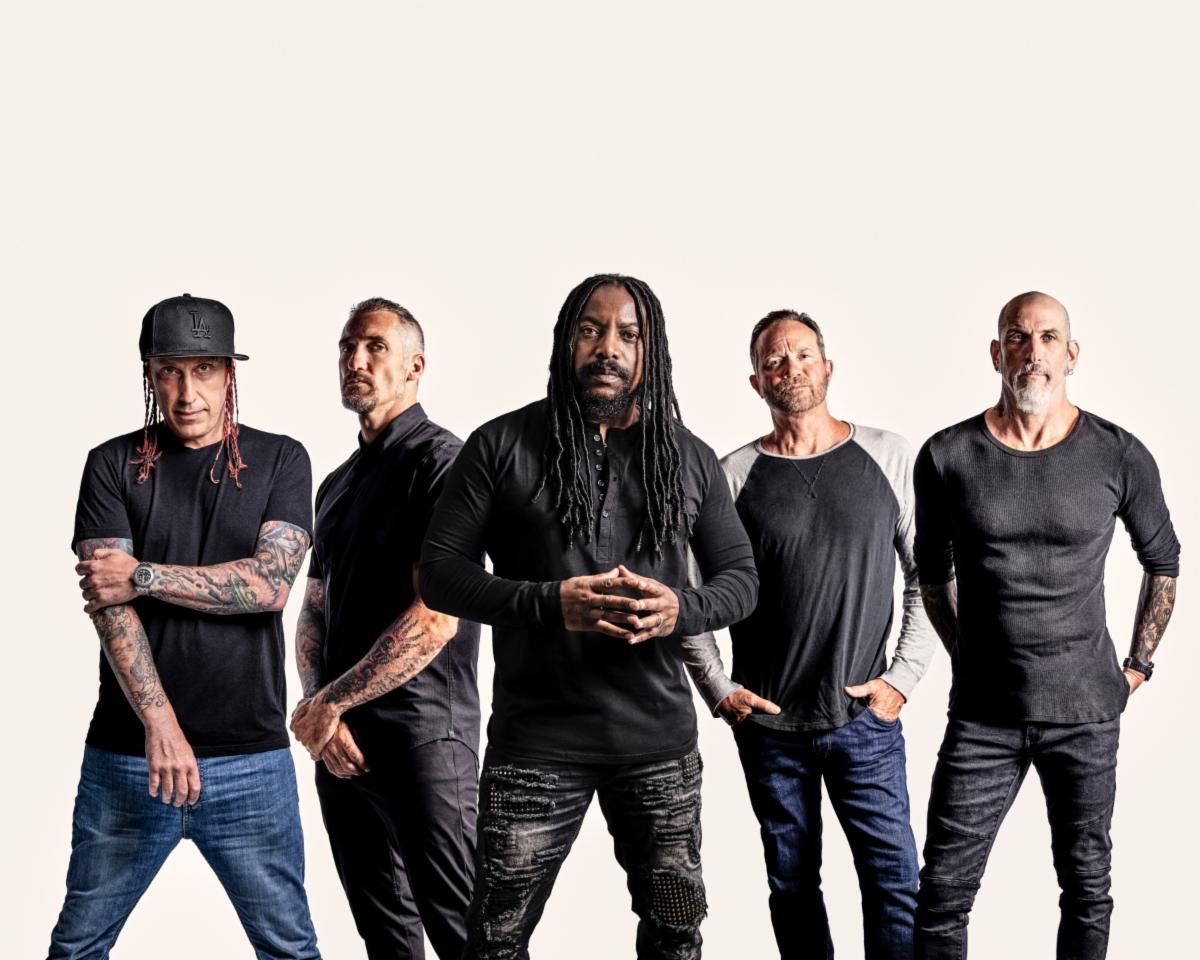 Sevendust have released a deluxe edition of their thirteenth studio album, Blood & Stone, out now via Rise Records.

The digital expanded edition contains five new tracks, including three never-before-released remixes and two newly recorded songs. Sevendust have teamed up with Jake Bowen of Periphery, Richard Wicander of Fire From The Gods and Justin deBlieck formerly of Ice Nine Kills for the remixes.

Check out the Justin deBlieck remix of What You’ve Become below. 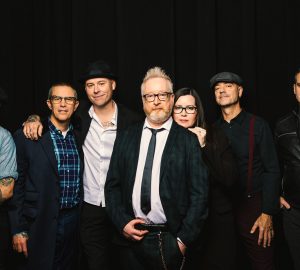