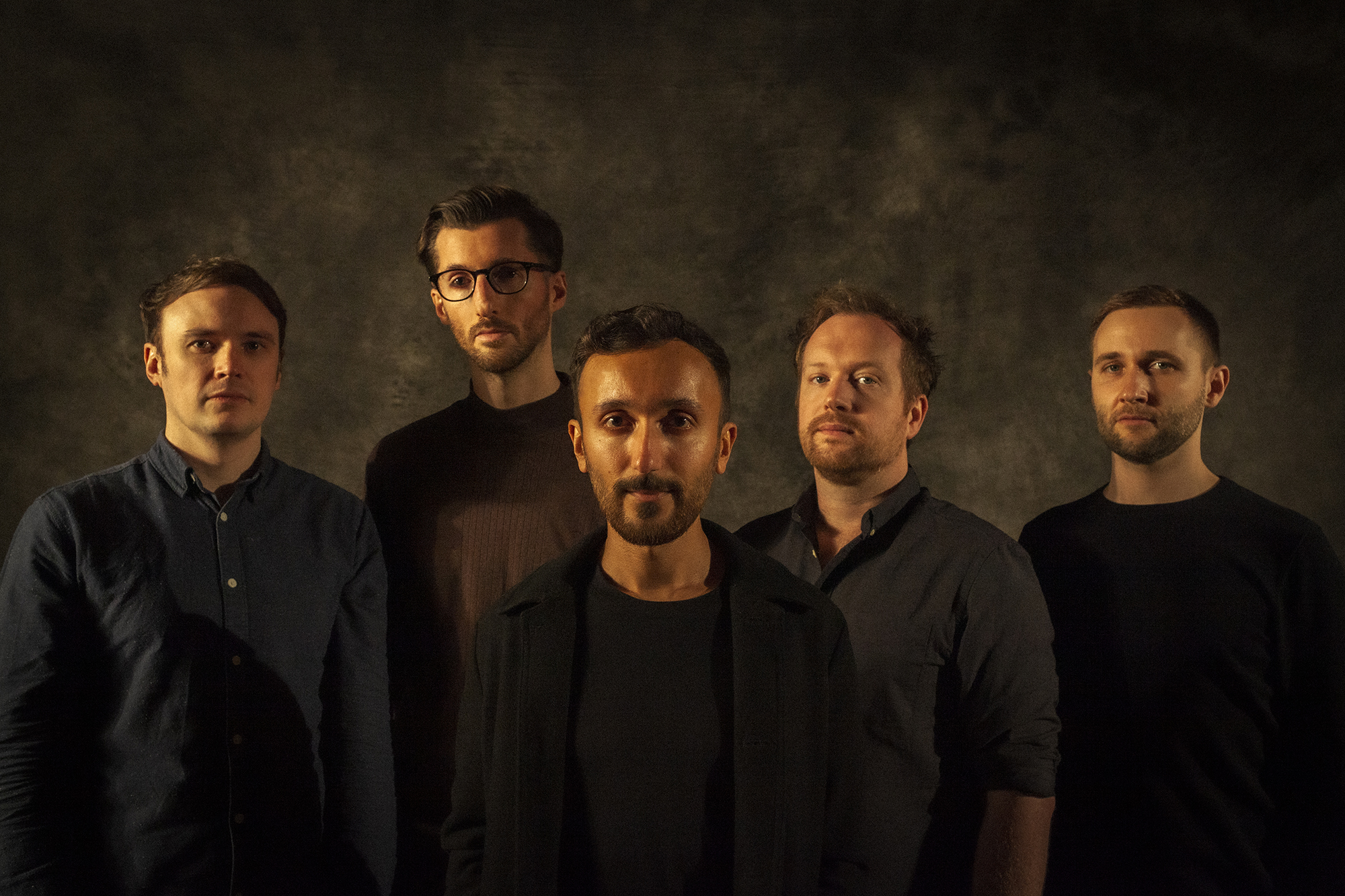 Maybeshewill have announced a special double LP, to celebrate the 10th anniversary of their album I Was Here For A Moment, Then I Was Gone.

“This month, our third record, I Was Here For A Moment, Then I Was Gone turns ten years old,” says the band. “All our releases have an important place in our hearts, but I Was Here For A Moment marked an important inflection point for Maybeshewill. We began the album tour playing to empty rooms in midlands towns and ended it two years later supporting Dillinger Escape Plan at Nottingham’s Rock City. We were a changed band – not least because this was the first record with Jamie as a band member and taking the lead on production duties, but also because by the end of the tour Matt had joined us full time too. In many ways it’s the tenth anniversary of Maybeshewill as we exist now.”

The reissue will be released through Maybeshewill‘s own label, Robot Needs Home Collective, on heavy-weight black vinyl. The second LP includes B-sides and remixes from the original release, as well as live versions of many of the tracks, which have been specifically mixed for this release. The whole record has been re-mastered by Tom Woodhead and artwork has been re-drawn by Hannah Mosley, who illustrated the original album’s artwork.

“Every year since I created the artwork for I Was Here For A Moment, I’ve received lovely, heartfelt emails from Maybeshewill fans, reaching out to let me know how much they enjoyed my illustrations. In 18 years of putting out artwork, nothing else I’ve made has had people getting in touch a decade after its release. I think that speaks hugely to both the emotional place this album has occupied for a lot of fans, and to the fact that this was a really well matched collaboration,” Mosley comments.

“It feels pretty groovy to have drawn a small part of something that has woven into peoples’ lives and memories, and it feels even groovier to revisit it ten years on. Some things have changed; the lines a bit softer, the characters a little older, and the bicycle actually bicycle shaped. But the feeling remains the same.”

The 10th anniversary re-issue of I Was Here For A Moment, Then I Was Gone is available to pre-order alongside bundles HERE. Orders will also receive a digital version of the release in WAV and MP3 format, with an additional live track.

Maybeshewill will reinvest as much as possible in working on a new record, their first since 2014’s Fair Youth.

VIDEO NEWS: For You The Moon Release Video For New Single ‘Eightfortyfive’ 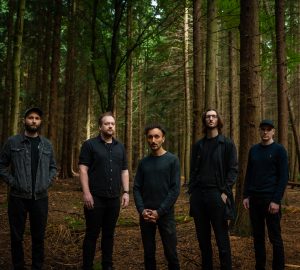 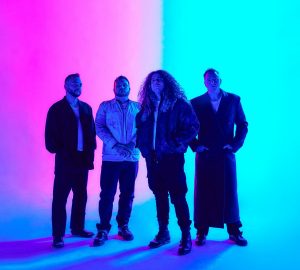