PORTALS Festival have announced further names for their 2023 event taking place on 27th and 28th May 2023 at EartH in London.

“When we booked the first ever Portals all dayer at the New Cross Inn (South East London) in 2015, never in a million years did I think we would ever book a band with the stature of Mono. They are true pioneers, defining what we now know as post-rock,” explains festival organisers Sam and Asher.

“Their live show mesmerises and tranfixes you, transporting you to new worlds. The band formed in the late 90s, when we weren’t even in our teens, before we even knew what post-rock was. Around that time, grunge, punk and alt-rock were the weird, experimental, counter-culture music that we and our peers fell into. Who knew that the sonic landscape would be changed so dramatically by stripping away the aggression to the bare bones, and rebuilding music through extreme dynamic range and carefully crafted instrumentation. Mono were one of those bands, and it’s an honour to be able to bring them to such a dedicated, enthusiastic and reverent audience, such as our Portals Festival family.”

The new names join already announced artists including headliners And So I Watch You From Afar, Nordic Giants, Axes, Bicurious and more. See the full line-up so far below! 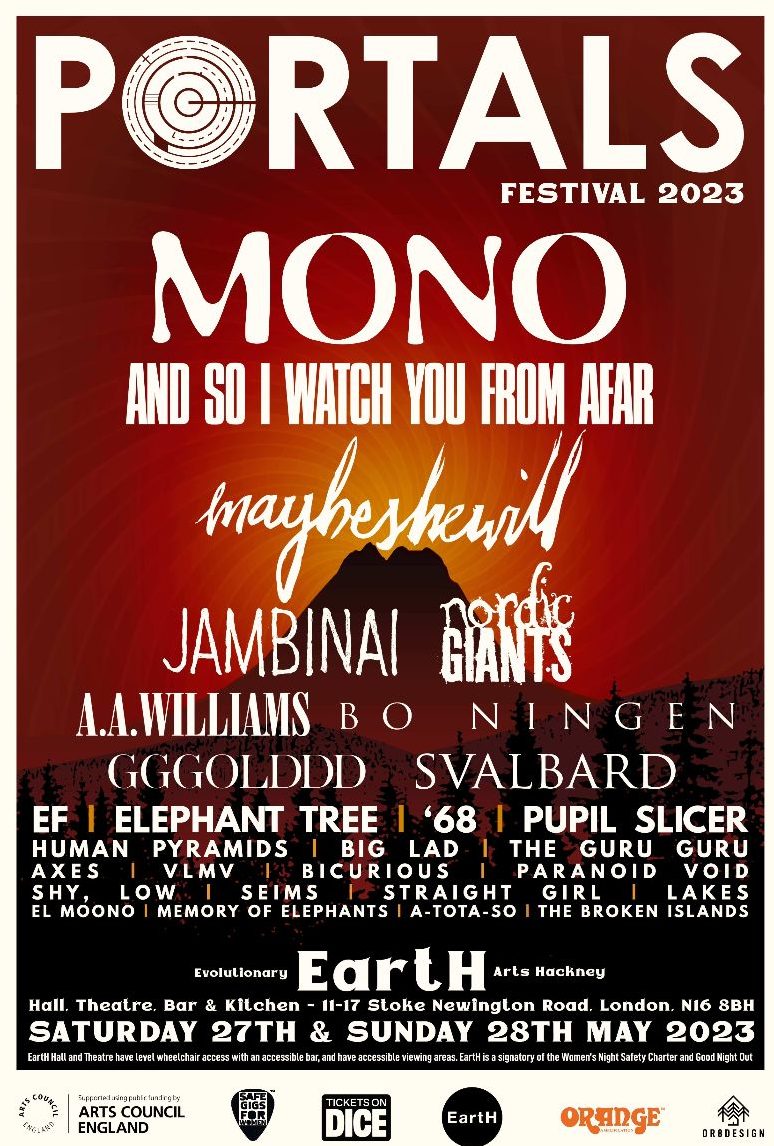 Tickets for the event are on sale now from HERE. 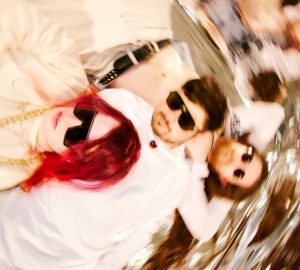