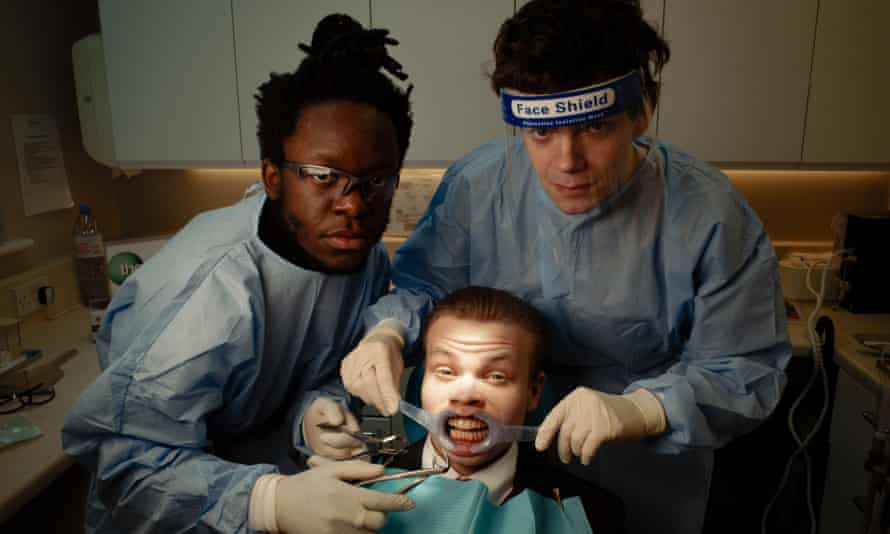 Brixton’s Brit school graduates Black Midi have been making noise ever since they released Schlagenheim upon the ears of alternative music fans around the world. Its strange grooves and peculiar melodies earned the band a Mercury Award nomination in 2019.

In Cavalcade, the four-piece have continued to stick to their unorthodox roots and methods of making music, but this time, they have been supported by large scale production and a variety of new instruments that fans will not have previously heard in their discography.

Take opener John L as an example, its huge sound and jaw-dropping mid-section truly shows the genius of the band. Lyrically, the song depicts “what happens to cult leaders when their followers turn on them.” Its unconventionally artistic music video further enhances why these young men are so respected amongst fans of alternative culture.

As the record continues spinning, Marlene Dietrich displays the softer sound the band are capable of, in what can be described as a soothing melody about the story of Marie Magdalene. It has a delicious bassline throughout, which is accompanied by tiny production tints and a string section similar to what was seen in the opening track. All these elements come together and create a delightful sound.

Three tracks in, and you are already starting to get a taste of what Black Midi are about – any song can be any number of sounds. Chondromalacia Patella’s riffs and screaming guitars stamp this thought into fact. The song goes from gentle humming of guitars to a time vortex of an ending that the likes of Iron Maiden and Primus would be proud of.

Bassist Cameron Picton then takes control of the mic for tracks Slow and Diamond Stuff. His tedious voice is an evident downgrade from the unique nasal tones of regular lead singer Geordie Greep, but his voice does add something different that the record is not necessarily crying out for.

However, do not take anything away from the tracks – they are still at the elite level that the majority of the album sits on. The twisted saxophone parts in Slow are mesmerising, and the gradual build up in Diamond Stuff is superb, the tracks certainly keep the album on the path of surpassing their debut.

Dethroned has one of the sexiest basslines you will hear all year. Accompanied by the ever-brilliant Morgan Simpson (who was named UK Young Drummer of the Year in 2014), and Matt Kwasniewski’s dainty riffs, the song really grows and grows into a stupendous finale, which will undoubtedly have raucous fans in colossal mosh pits come (the hopeful) 21st June.

As the final section of the album comes into play, the suitably named Hogwash and Balderdash shoves its way into your attention. The punky fast paced 2-and-a-half-minute track, about two runaway convicts (who are chickens) accepting their comeuppance, sounds as mad as the storyline suggests.

Lastly, and the only low point in this record, is the near-10 minute Ascending Forth. The finale which is about how artists do not take enough risks with their music, and how the music industry keeps churning out the same music fails to have enough pulling factors to keep you interested for the whole track.

Despite this rather large blip, Cavalcade is a resounding success. Leaving Schlagenheim was never going to be an easy task for the band, but they have made the transition into Cavalcade seamlessly – showing no signs of second album syndrome. Black Midi have once again proven why they are one of the most fascinating bands in the UK, with a record that startles as much as it excites. 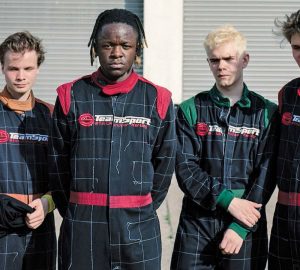