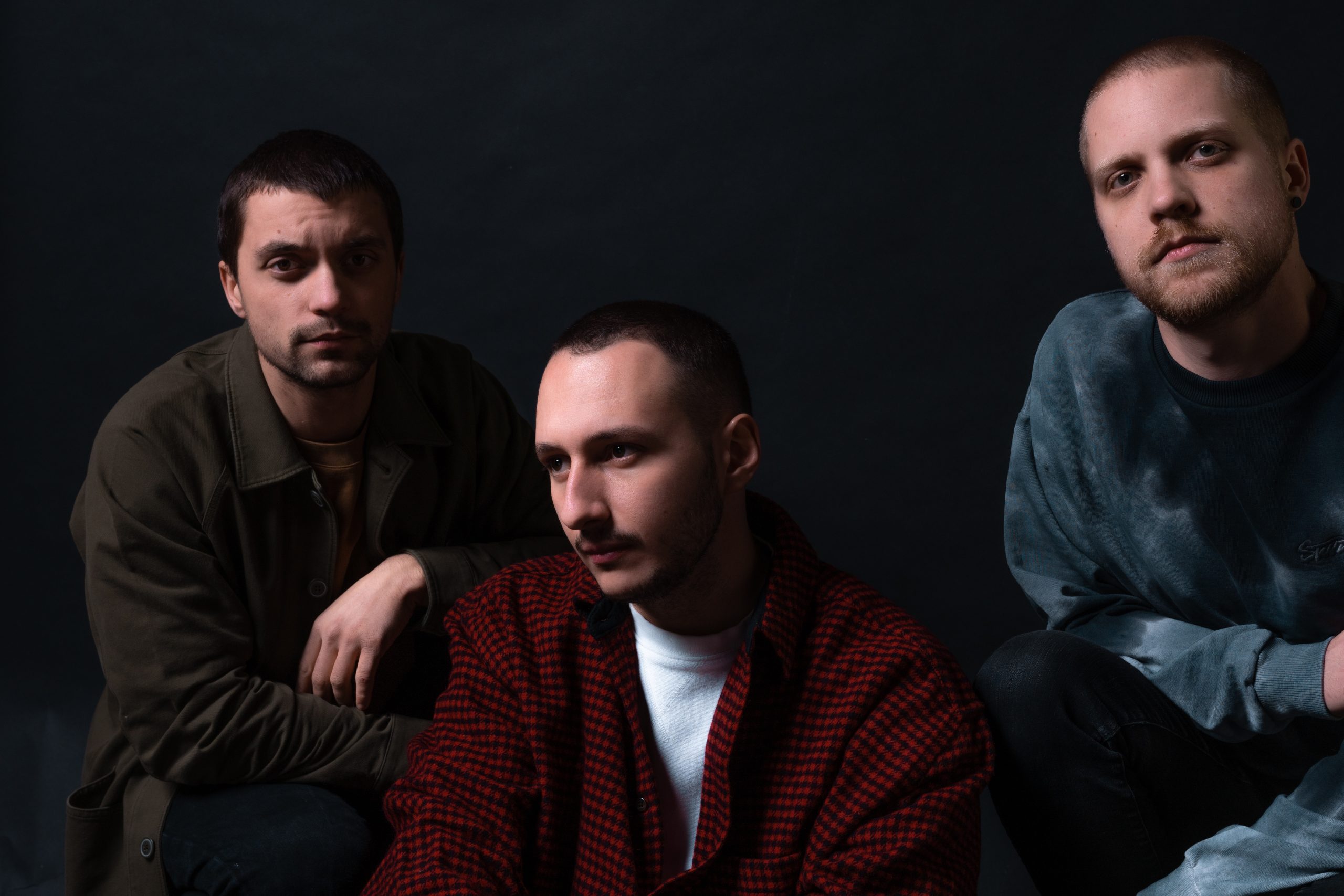 Resolve have released a video for their brand new single Seasick Sailor, out now via Arising Empire.

“Little did we know when writing this line, nearly two years ago now, that we were somehow forecasting the shape of the world in 2021. Back then, we were feeling like little sailors who had just embarked on a journey that’s bigger than themselves, that journey being the writing of our debut album.

“But today, it feels like everybody’s lost at sea. Our world has been shattered by an invisible monster, and we’re just drifting away, slowly but surely gathering our strengths to face a still uncertain future.

‘Seasick Sailor is a story that can probably speak to anyone at some point in their life, and especially now. When life feels like an insurmountable ocean, do you take a deep breathe and dive, or do you turn round?

“Sonically, we’ve never been a band that settles for a formula, and this track is no exception. The song starts off with Anthony’s vocals at their barest, and an upbeat, almost cheerful vibe that doesn’t sound like anything we’ve done in the past. Obviously, it quickly picks up into more familiar heaviness, and what we consider to be our strongest chorus hook yet, but the overall vibe is leaning more towards the rock side on this one for a change.

“From the first demo, we knew that we wanted this song to be the first release for the new era of Resolve. Sure, we could have played it extra safe and release a fast and intense track that sounded like our most successful release yet (2019’s Of Silk and Straw), but we also learned that more often, what pays off and truly resonates with people is being honest, raw and real. And Seasick Sailor is exactly that.”

Like what you hear? You can stream or purchase Seasick Sailor HERE.