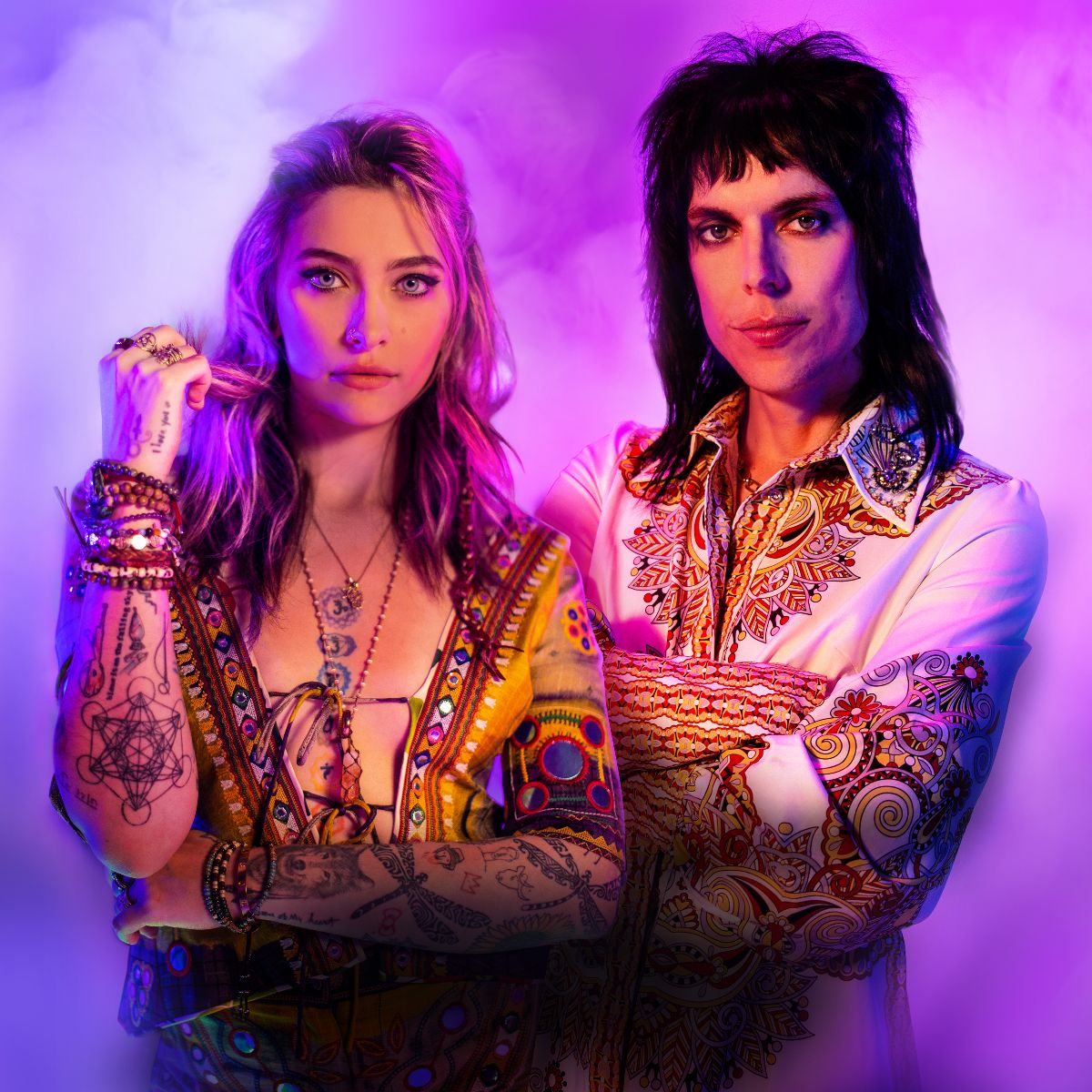 The Struts have teamed up with singer-songwriter paris jackson on their new single Low Key In Love, out now via Interscope/Polydor Records.

Frontman Luke Spiller says of the rock-and-roll duet: “Low Key In Love was written after a date in Los Angeles at 70’s retro bar, Good Times at Davey Wayne’s. I walked into the studio explaining that we needed the song to have the essence you feel when entering the bar and absorb the vibe. When we decided to explore the idea of a duet, I thought back to that night and remembered that paris played a brilliant acoustic set. Something inside was telling me that everything happened for a reason, so I decided to message her. I’m convinced some things are just written in the stars. Bringing in paris just gave the song a whole new dimension and really brings the story to life. She is beautiful and brilliant. A star.”

Whilst paris jackson adds: “I first heard of The Struts when I went to go see Mötley Crüe play their final set on New Year’s Eve night at Staples Center a few years ago. The boys opened up for them and I had no idea it was going to be as incredible as it was. I just remember turning to my friend and saying ‘who the f*** ARE these guys!?’ I was so blown away by their talent, their stage presence, and their energy. It felt like I had time travelled and got to experience what rock’n’roll was at its prime, like with the Rolling Stones and Queen. I started listening to their music and would see them at events here and there, and we’ve always been pretty friendly online. When Luke asked to work with me, it was an immediate yes. It’s been a privilege and an honour to sing on a song that I know means so much to Luke, and I’m grateful for the friendship that has sprung from such a lovely project. It’s unlike anything I have ever done or thought to do before, and I’m here for it.”

Check out the visualiser for the track below:


Like what you hear? You can stream Low Key In Love from HERE.

The Struts‘ latest album Strange Days is out now via Interscope Records, available to stream or purchase HERE.