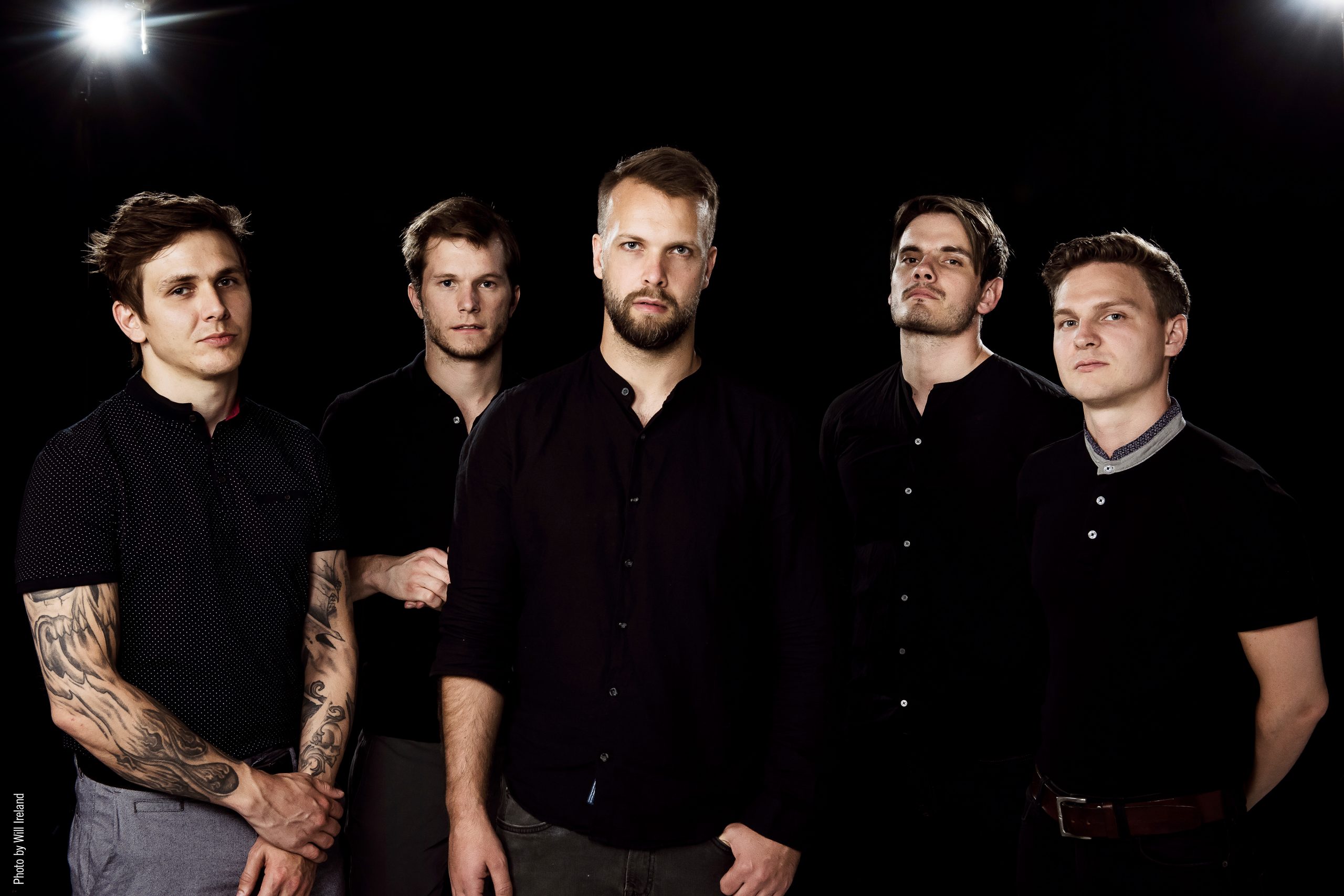 Ahh, actual concerts, remember those? For some, if not most of us here at Bring the Noise, it’ll soon be a whole year since they last attended a real concert. Why are we telling you this? Because among the last live concerts that we reviewed was Leprous’ second appearance in the Romanian city of Cluj-Napoca, where they toured in support of their then-still relatively fresh album, Pitfalls. We hear you again, “What’s this got to do with everything?” – patience, there’s exposition in everything – even our reviews, at times!

This weekend, the Norwegian progressives held two live-streamed concerts during which they performed their two most recent albums: 2017’s Malina, and the aforementioned Pitfalls. Those of you reading have probably realised that most live streamed concerts nowadays tend to have a signature element to make them special. Silverstein’s had the Out of This World storyline, the ones by AVATAR featured the different stages, and so on. So that must get you thinking, “What ‘special aspect’ do the Leprous live streams have, to make them noteworthy?” At first glance, one would suggest the fact that they were performing the albums featured above in their entirety – we thought of that as well, but to our surprise and wonder, it turned out that they were actual concerts, held in the Norwegians’ native town of Notodden, in front of an audience of roughly 40-or-so people! We don’t know about you, but considering the fact that the only country so far to get back to pre-pandemic standards in terms of concerts is New Zealand, we’d definitely consider that an impressive feat in these times.

Now, onto the shows themselves! The band members themselves were noticeably excited to perform in front of an audience again, with singer Einar Solberg even joking about the whole situation: “a year ago, we might’ve considered quitting the band if we had crowds like these, but now you can’t help but go ‘Oh my God, 40 people!’, strange times!”. Their performances were on par with their usual live shows, meaning they were absolutely on point! As they flowed from song to song, performing hits such as Illuminate, Alleviate, and Stuck, you could tell they all missed this terribly. Solberg’s voice didn’t miss a single note, and the rest of the band’s musicianship left nothing to be desired, either, with all members except drummer Baard Kolstadt switching places around the stage to play the keyboards during various songs. We don’t need to tell you this in order to prove it, but these guys surely are a talented bunch.

For those who didn’t manage to see the band during their last tours in late 2019 and early 2020, these streams also served as the first live foray into Pitfalls for them, as all of the songs were performed, from the aforementioned hits, to the tracks that hadn’t been debuted live, such as Foreigner and By My Throne, as well as this era’s bonus tracks for the encore: Golden Prayers, which was also performed back in the Malina days, and Massive Attack cover Angel. It’s on songs such as the latter, or on The Last Milestone (a duet with Solberg), Below and From the Flame that cellist and frequent collaborator of the band, Raphael Weinroth-Browne, joined the band onstage. Due to the pandemic, he obviously wasn’t able to fly out to Norway, but instead he recorded and filmed his parts in his studio ahead of time, to be shown during the concerts. If anything, this shows just how dedicated to his craft Browne is, so kudos to him for all of the effort.

In the end, while the viewing experience wasn’t the best for those watching the Pitfalls concert live, which wasn’t the band’s fault really, the two streams hosted by Leprous this past weekend were a great reminder of what concert life was like before the pandemic, and gave fans something to look forward to in the future: some more streams like these, with Bilateral and Coal played in their entirety. Start the countdown!