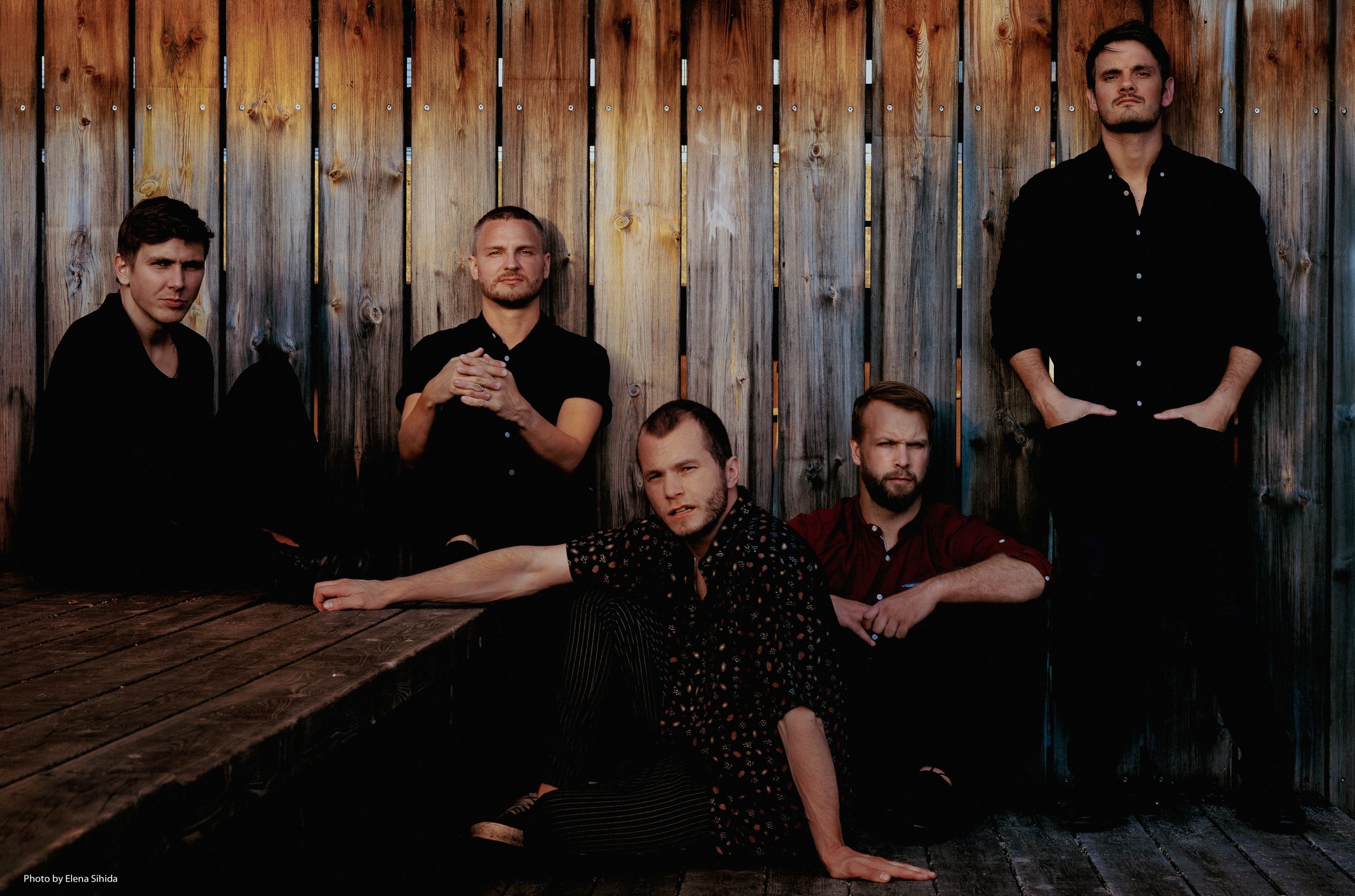 The video is based on footage filmed and produced by the company Munin Live, as part of the livestream project ‘Let’s write a song together’, which took place on January 2021. During the event, the band were under the sights of video cameras 24/7 at the studio Ocean Sound Recordings, writing this composition based on the vote of their fans.

“Nighttime Disguise started as an experiment, where we let the fans join us virtually in the studio, and being able to vote for different parameters to write a song: Time signature(s), key(s), what kind of instruments, vocal style(s) and range, lyrical content etc,” the band explains. “Our original plan was to have the result as a bonus track, but we ended up so happy with it that we couldn’t let it pass. Sometimes certain limitations force you to think differently and push you to new and more creative directions! This video shows a lot from the week of the songwriting, arrangement and production of Nighttime Disguise.”

Aphelion is out now via InsideOutMusic, available to stream or purchase HERE.

Leprous will be touring across Europe in December, to celebrate their 20th anniversary. See them live at one of the following dates:

You can also see Leprous at Hellfest (FR), Midsummer Prog Festival (NL), Luppolo In Rock (IT) and ArcTanGent Festival (UK) in 2022.