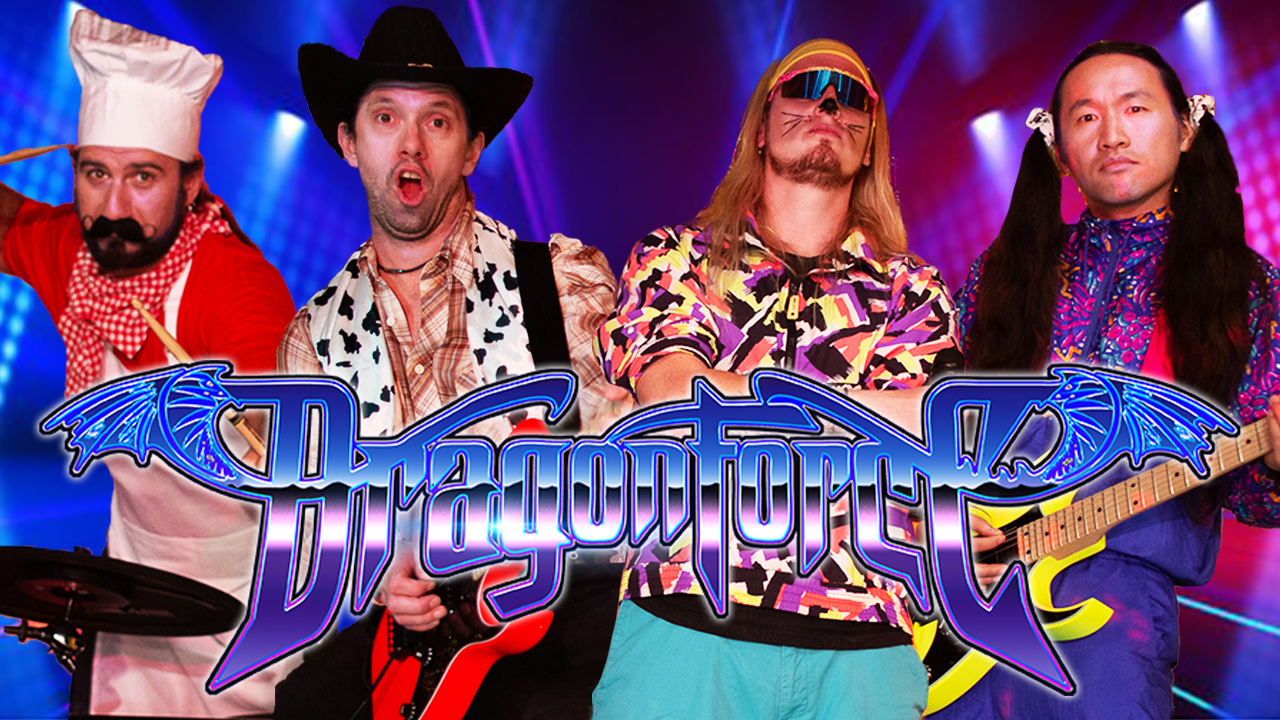 Dragonforce have released a video for their single Trooper Of The Stars, taken from their latest album Extreme Power Metal.

The band have also released a limited edition Trooper Of The Stars t-shirt, check it out HERE.

Dragonforce have also been announced as special guests to Powerwolf on their upcoming European tour, alongside Warkings.

“We love Powerwolf!” says Herman Li. “Their music is awesome and super fun at the same time, just the way we like it. We can’t wait for the tour!” 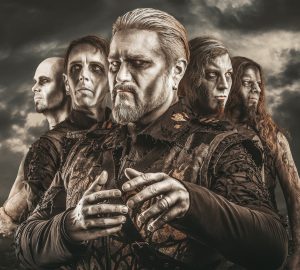 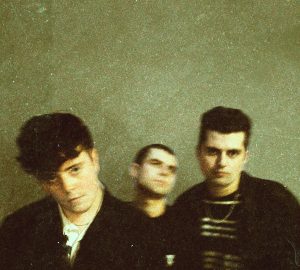