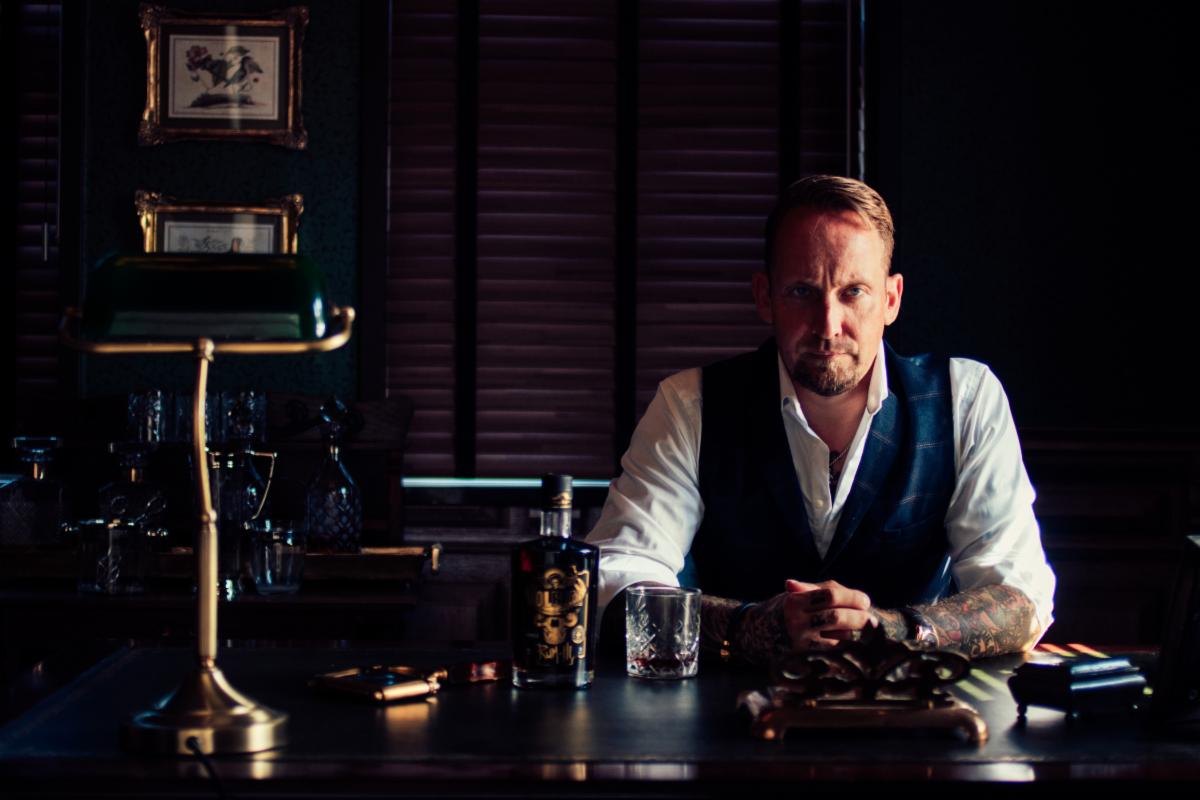 Volbeat have announced the latest addition to their spirits portfolio: Volbeat Rum III.

Volbeat Rum III is a hand-selected, premium blend sourced in The Dominican Republic, Guyana, Jamaica, Barbados, Guatemala, and Trinidad. Dark, complex, and aged up to fifteen years, you can expect flavours of exotic dried fruits, caramel, and wood. The 43% alcohol by vol. libation is bottled in the Netherlands for Conquer Spirits/AMKA.

“You will never taste anything like it,” explains the band’s vocalist/guitarist Michael Poulsen. “If you learn how to mix it right, and do it right, it is something you can drink easily.

“When you are a youngster, you can’t afford to buy good liquor,” he states. “You start with crappy beers and just want to get buzzed. As you get older, you discover better beers. We had our own beer for a short while and went through a process to find the right taste. Later on, I got into whiskey. You start with a standard whiskey and think it’s the best thing in the world until you discover the higher quality stuff.”

Head to the Volbeat Rum website HERE for more information and stockists.