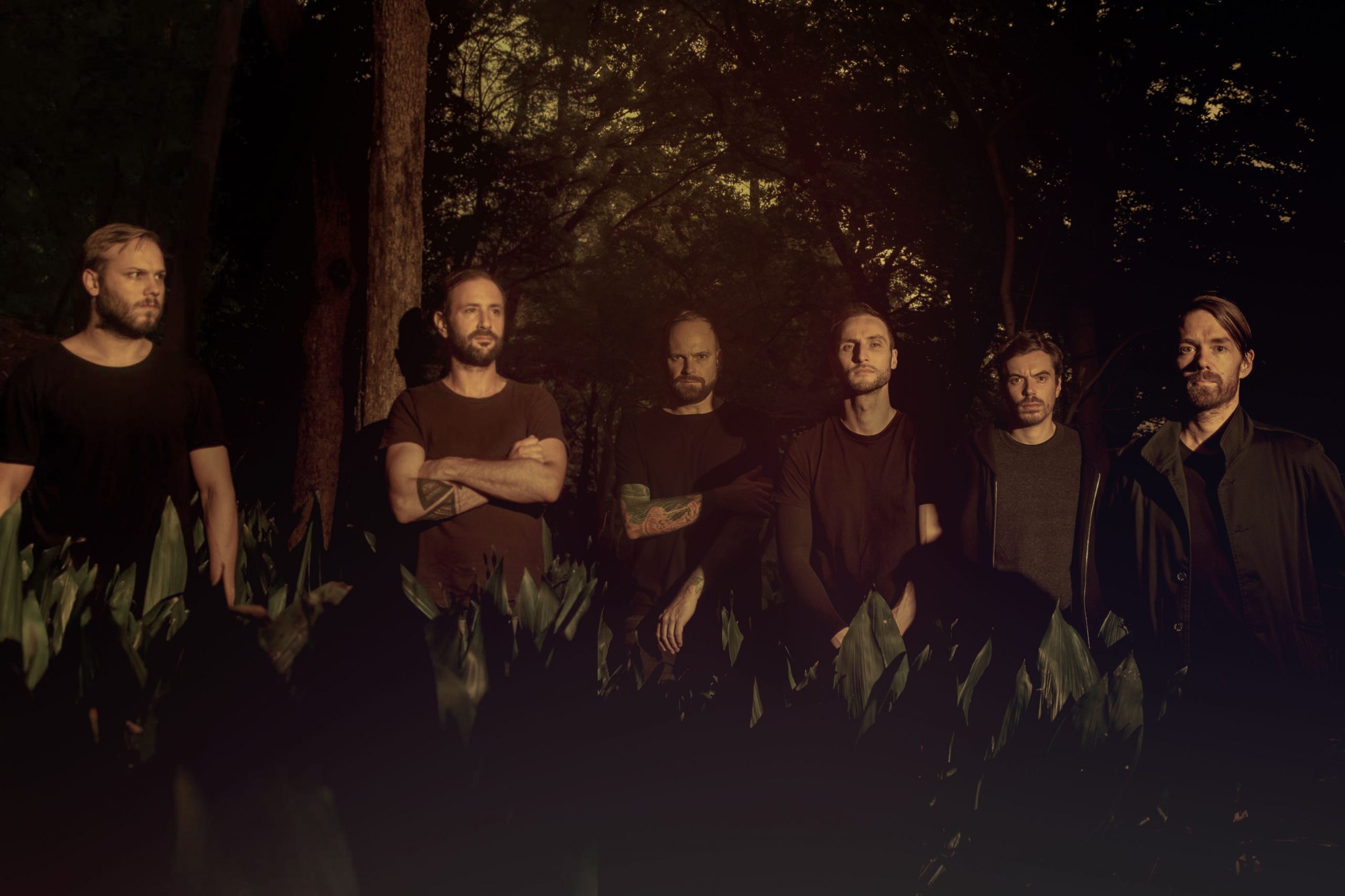 The Ocean have announced details of their new album Phanerozoic II: Mesozoic | Cenozoic, which is set for release on 25th September 2020 via Metal Blade Records/Pelagic Records. The release follows on from 2018’s Phanerozoic I: Palaeozoic and is the concluding part of the Phanerozoic concept album journey.

Guitarist Robin Staps explains: “Phanerozoic II is more experimental, more eclectic in musical style and direction, and more varied in terms of tempos, beats, guitar work and the use of electronics,” he continues “This was an intentional choice: we wanted Part I to feel rather streamlined and to have a strong cohesion between the individual songs. We wanted to create a certain vibe to linger from the first until the last note throughout the whole record. We kept the weirder, more daring and more progressive material for Part II.”

Produced by Jens Borgen, the release is divided into Mesozoic and Cenozoic, check out the tracklisting below.

Explaining what fans can expect from the album, Staps adds: “The outcome is a record that is a real journey. It starts in one place, and concludes in a totally different place. In a way, it relates to 2013’s Pelagial, which was similar in that it was also a journey: but a more guided, focused and predictable one. Phanerozoic II on the other hand is closer to the experience of free fall.”

The announcement of the band’s eighth full-length album has been accompanied by the launch of single Jurassic | Cretaceous, which features Katatonia vocalist Jonas Renkse. Check out the track below for a hint of what’s to come.


If you like what you hear so far, you can pre-order Phanerozoic II: Mesozoic | Cenozoic HERE.