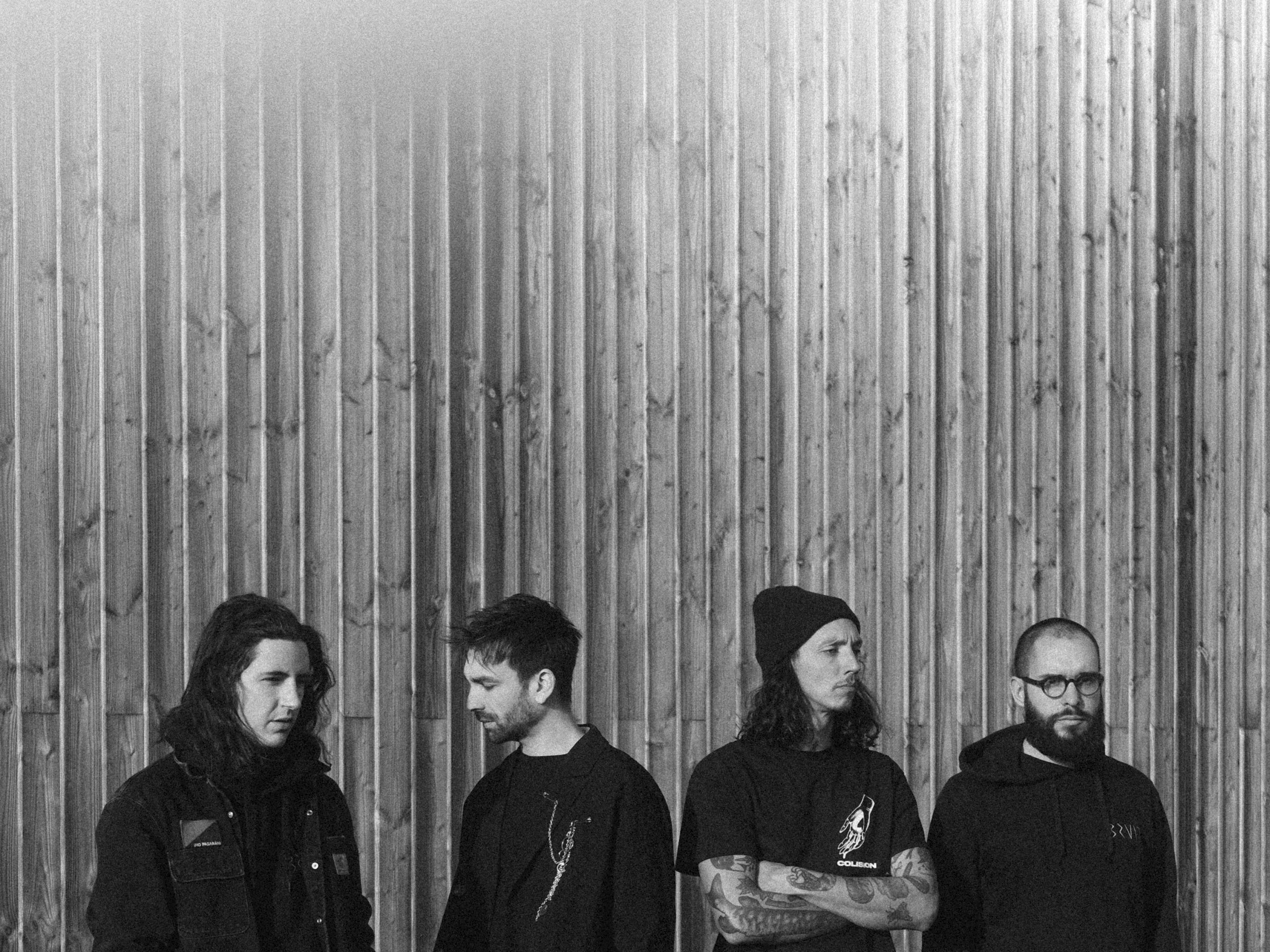 BRUIT have released their new single Parasite (The Boycott Manifesto).

The track questions and critiques the Spotify platform and speaking about it they explain, “We are regularly asked the question: ‘Why can’t we find you on the streaming platforms?’ Here is a universal and digital answer that will generate clicks while bringing in shareholders. Since the great crisis of the record industry, the industry has mutated—it has transformed itself to exploit artists as never before by crushing them under the monopoly of the streaming platforms.”.

The band continues, “At a time when a change of algorithm can call into question your digital existence, the durability of your professional activity, or the peace of your social life, it seems more necessary than ever to remind people that an audience is not a database and that artists do not have to become influencers. It is unacceptable that people like Daniel Ek, the boss of Spotify, still exploit artists in total impunity and use this money to invest in AI for military use. It’s high time to practice music vandalism and parasite the machine.”

Parasite (The Boycott Manifesto) is the band’s only Spotify release and is out now via Pelagic Records, past and future releases will only available on Bandcamp and in physical formats.

You can see the band live this month at the following European dates: