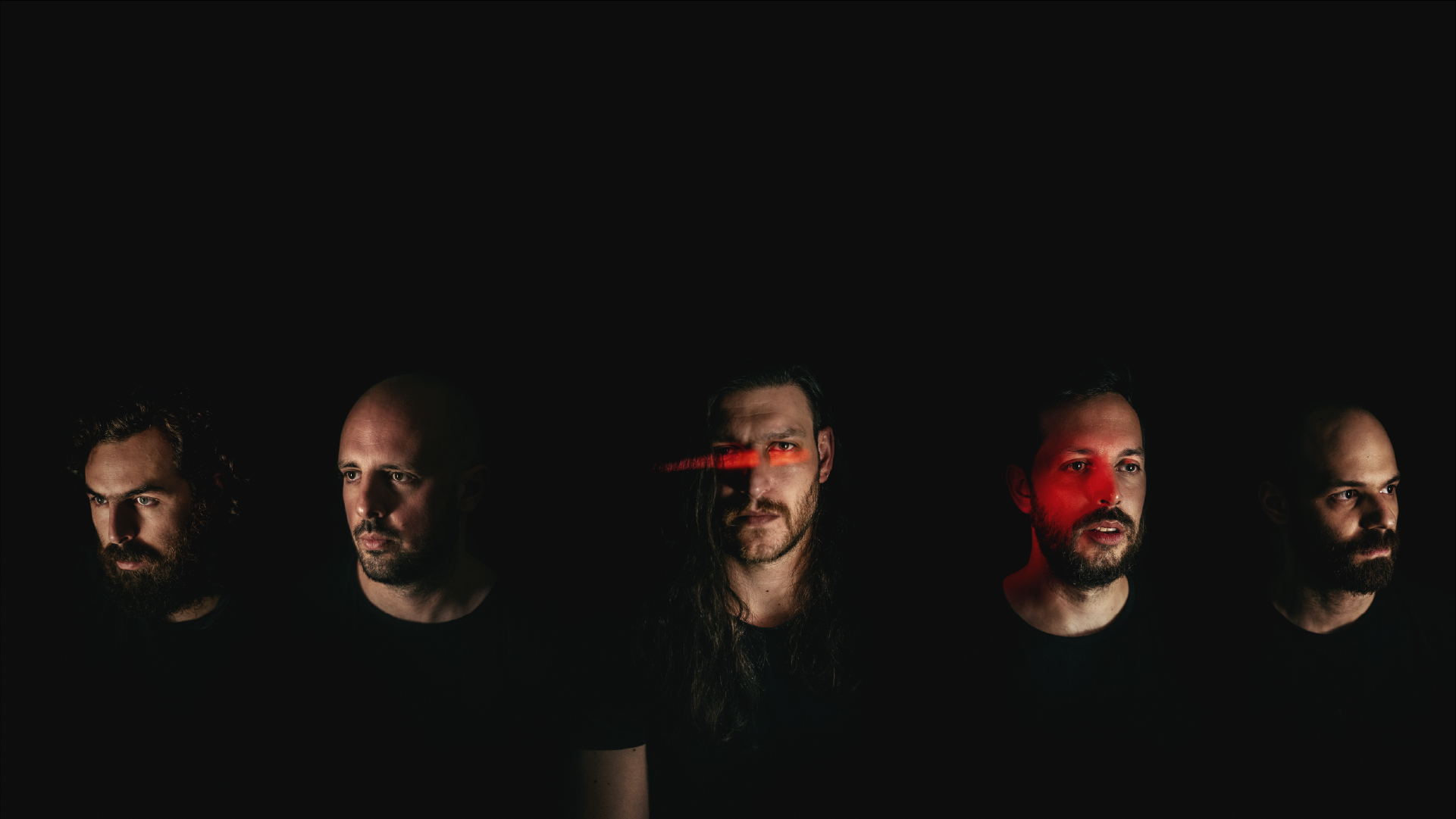 Greek post-metal/progressive outfit Playgrounded have shared details of their forthcoming album, The death of Death. Alongside the announcement a video has been shared for the title track.

“The death of Death” is a study of unity in opposition, a disclosure of contradictory aspects of reality, an expression of their mutual relationship,” comments guitarist Michael Kotsirakis. “For the occasion of sharing this first taste of the album with the world we worked closely with director Dimitris Anagnostou and director of photography Yannis Karabatsos, the duo that we came to know from the award-winning short film Mare Nostrum for which Stavros composed the score.  The director’s idea about a “study of movement” using early cinematography techniques drew inspiration from Orestis’ dialectically composed lyrics and was eventually adapted into the clip’s script. We felt that Karabatsos’ sinister photography was the perfect means to explore the song’s contradictions… black and white, direction and diffusion, alienation and struggle, stillness and life.”

Like what you hear? You can stream/download the track from HERE.

The band’s new album The death of Death album is set for release on 18th March 2022 via Pelagic Records, available to pre-order now.