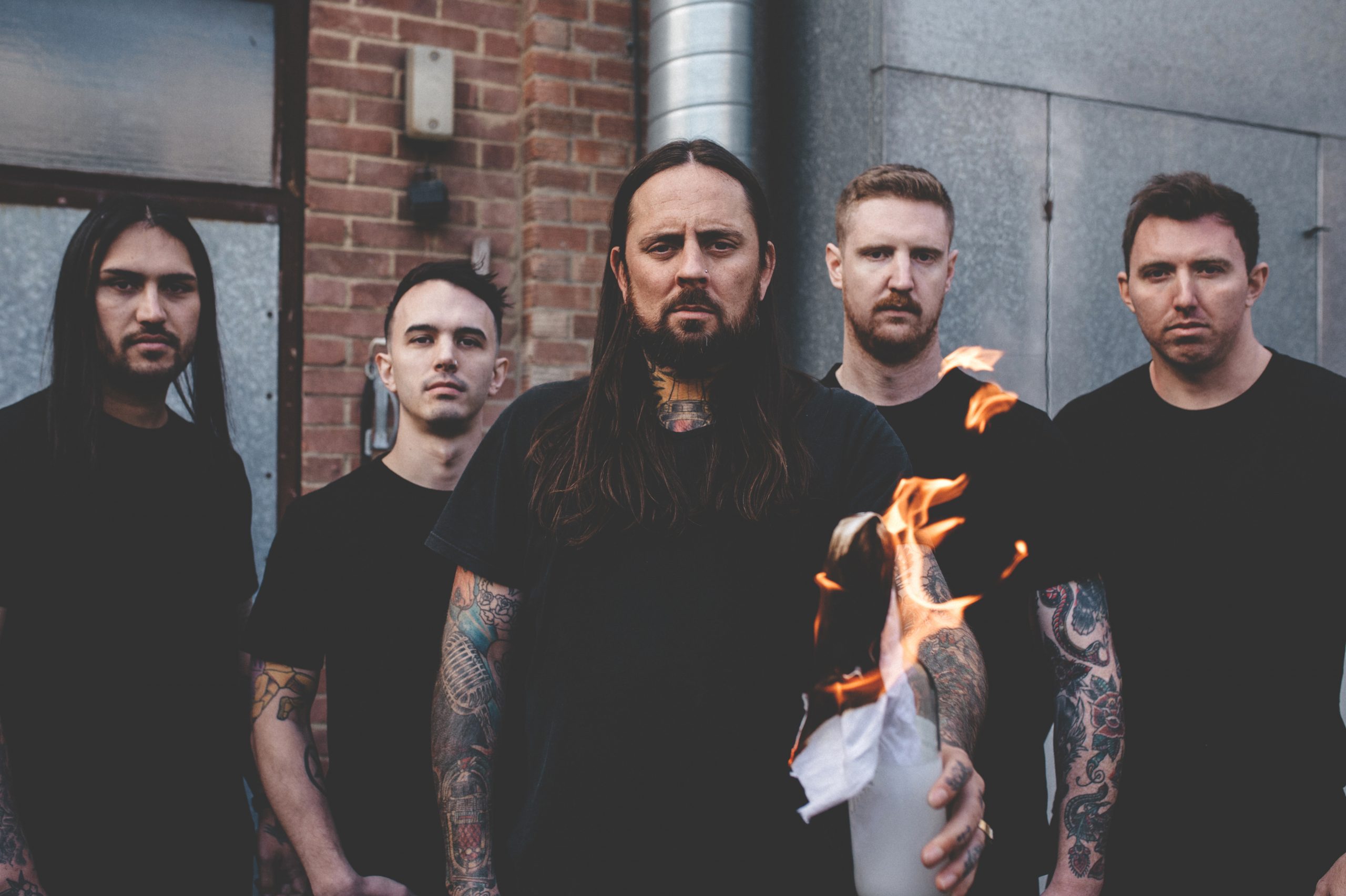 Thy Art Is Murder have announced a special Hate anniversary show for 10th April 2023. The show will take place at The Dome in London and Fit For An Autopsy will support.

Thy Art Is Murder released their infamous, hugely acclaimed second album Hate a decade ago. The album debuted at number 35 on the Australian ARIA Charts, marking out the band as the first extreme metal band to ever break the top 40.

Tickets are on sale now and can be found HERE.

Tags : Fit For An AutopsyThy Art Is Murder
previous article