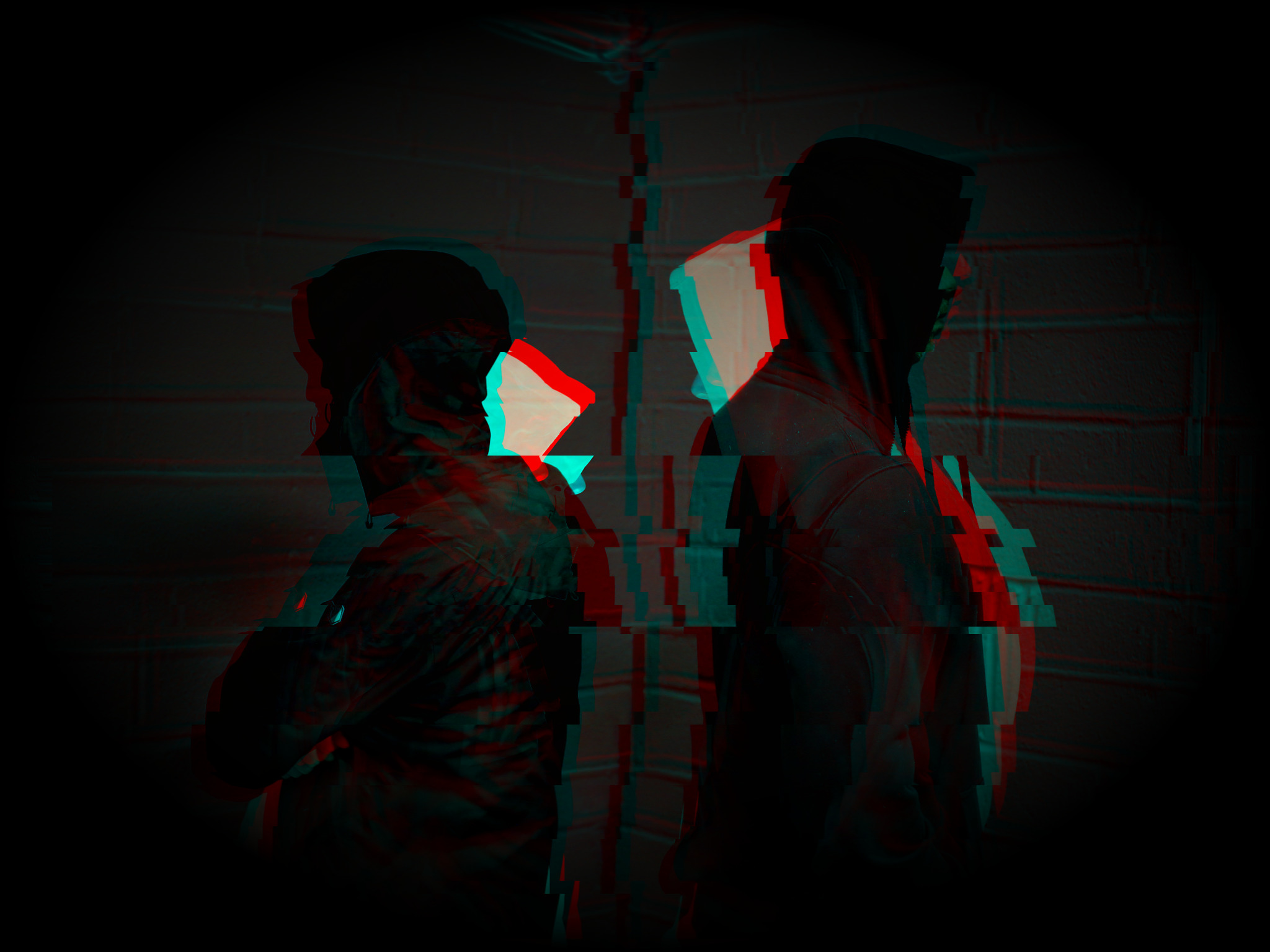 Anonymous electronic newcomers Overrider, which features members of Cleft, Alpha Male Tea Party and Giraffes? Giraffes!, make their mark this week with their debut mini-album cyc|er, which sees them experiment with live-coding to create their dark, multi-layered sound. We caught up with the guitarist of the mysterious group to talk about their formation, who and what influences the band and more.

Hey, I’m the guitarist in Overrider. We play something that’s in the ballpark of post-rock, shoegaze and electronic. Electronic music with guitar, at least – which is good, or there would be no need for me. We wanted to do something different from past projects, and roped in a bunch of friends to help us.

Since mid 2019. The thing that really made it click was some breakthroughs with ripping up samples using Tidalcycles – it gave us this really compelling way of mixing intentional sound design and randomness. After that, we spent some time trying to work with that and traditional instruments before basically binning what we’d done up to that point and starting from scratch in a standard DAW. Although, for the nerds out there, we did work out that Ableton is almost certainly Turing-complete, so that’s cool, I guess.

Speaking for myself, sitting in on some friends’ band practice when I was like, thirteen. Their second guitarist was ill, and they asked me to play a couple of songs with them. That was it, and I’ve been hooked on the electric guitar ever since.

There’s obvious stuff, like Oceansize, Nine Inch Nails, 65daysofstatic, Curve, The Verve‘s first album, but then on the guitar side also The Dillinger Escape Plan, Russian Circles and quite a bit of modern metal. When we first heard a melody we’d made from ripped up vocal samples, we instantly thought of Julianna Barwick, who is an absolute genius.

Our friend Jack – who’s a professional composer – also helped with quality control and as an extra pair of ears, and his sensibility and encyclopaedic musical knowledge was a big influence. He also sometimes stopped us going too overboard, when an idea already stood up. We’re ‘more is more,’ he’s ‘less is more,’ and he’s usually right.

Finally, a lot of the aesthetic of the band has come from science fiction films, cyberpunk and the experience of working with computers. Spend enough time staring at a terminal debugging servers and it’s a “when you gaze long into the abyss / the abyss gazes also into you” kinda deal. There’s a beauty in functional things and we dig that.

Make some music we’re proud of, that hopefully other people get something from too.

For those who are yet to see you live, what can they expect from an Overrider show?

We’ve not actually played any shows, and COVID-19 has put a stop to the plans we did have cooking. We’re not sure in all honesty what it will look like, but it’s going to be energetic. Jumping around on stage is the best thing about being on stage!

Well, we’d love to play some shows, for starters, once this crisis is over. Apart from that, we’ve already written some bits for our next release. If this lockdown lasts too long, we’ll probably have another EP on our hands.

Overrider‘s debut mini-album cyc|er is due for release on 15th May 2020, available to purchase HERE. 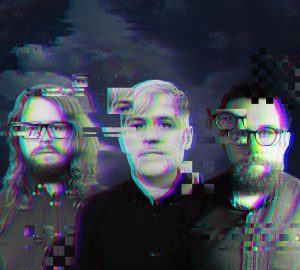