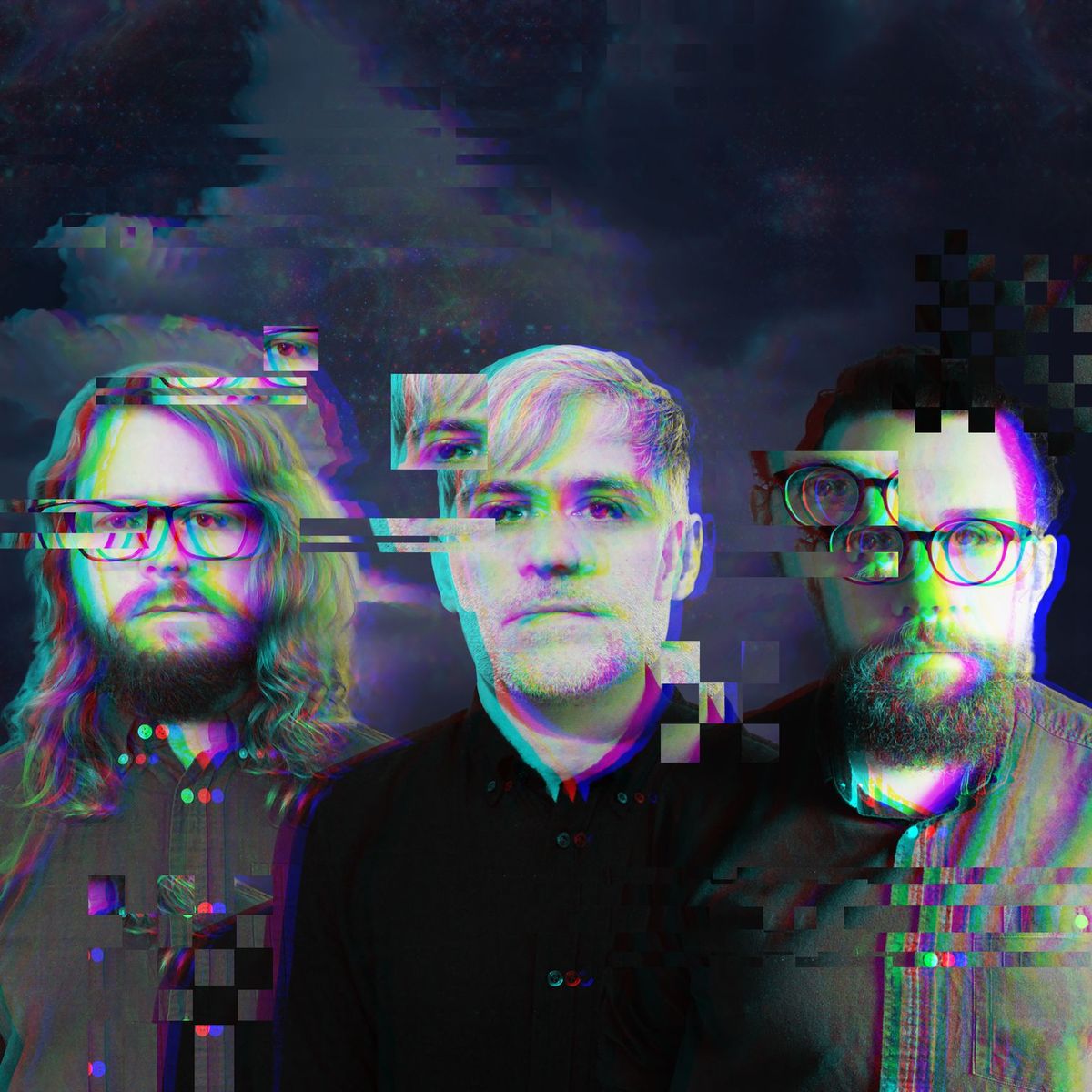 It’s been three years since the release of the trio’s last album Health. Guitarist Tom Peters explains how things have changed with Infinity Stare, “it’s fun with caveats. It would have been disingenuous for this album to be as openly positive as our previous records, I don’t think we would have been as happy writing that. Not to say that we’ve all become miserable cranks, but I think writing stuff that’s got a bit more emotional depth to it has become a more rewarding thing for us to do now.”

He continues: “It’s the first album we’ve done where I truly feel like it’s actually translated who I am as a person into a record, which I haven’t really felt like that on albums before. I’ve always felt like there’s been some compromises. Not that I think our more major key moments are just throwaway sentiments, but I don’t think that tonality delivers the complexity of human emotion. If music doesn’t communicate what you’re feeling, then I don’t really know what the point of it is. What’s the point in music if you can’t hear the humanity in it?”

They have also paid tribute to Cleft guitarist Dan Wild-Beesley who passed away in 2018. Noting the impact his death had on the album, Peters explains: “Grief as a feeling is a huge part of what made the record what it is. Collectively, we all experienced that at the same time, Dan was a huge aspect of our band. Dan was a driving force, he was often the one who would suggest we go off on a tour together, he was the guy who was steering things. He was my best friend and even from beyond the grave, he’s influencing my fucking decision-making,”

He adds: “In the wake of Dan’s death, we didn’t know how to be creative for ages. We jammed quite a lot and never actually managed to create a coherent song, because I think I was personally filled with quite a lot of doubt about what I was doing as a player, about what we were doing as a band at that point.”

Alongside the release of Infinity Stare, Alpha Male Tea Party have shared their new single, Bonfire Disaster Movie. You can check it out below.


Like what you hear? Infinity Stare is out now digitally and available to pre-order on vinyl from HERE.