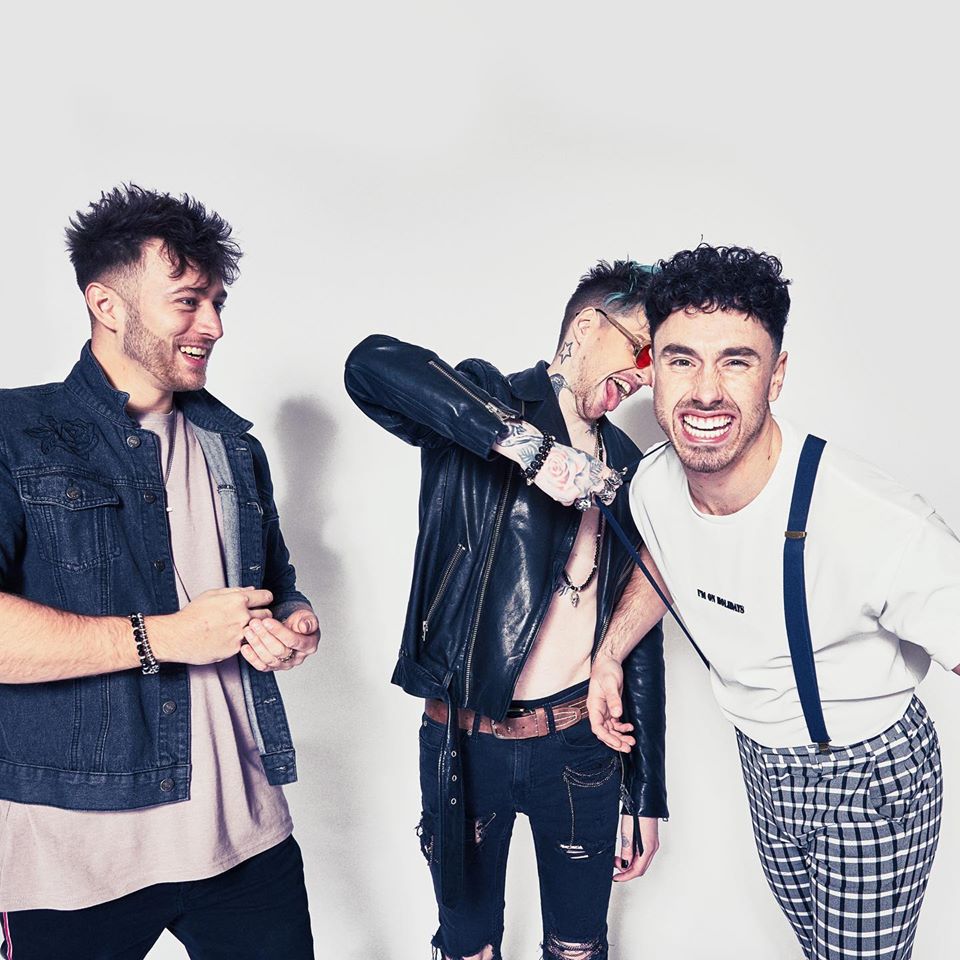 Pop rock trio The UMA have released a video for their brand new single Wake Up.

“Wake Up is a song for any moment. Whether you’re sad, happy, angry, confused or just having a moment, it lifts and separates you from everything that’s going on around you,” the band explain. “Lyrically, the songs just one big emotional juxtaposition and we’ve tried to capture that throughout the video.”

Wake Up was originally released last year alongside the band’s previous single Working For It, both of which saw their live debut on the band’s first ever tour supporting WSTR. 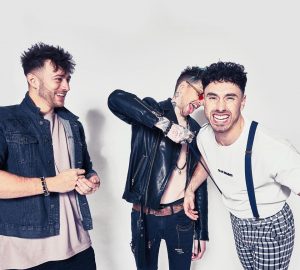 MUSIC FEATURE: Behind The Noise – The UMA 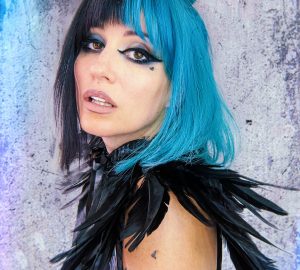