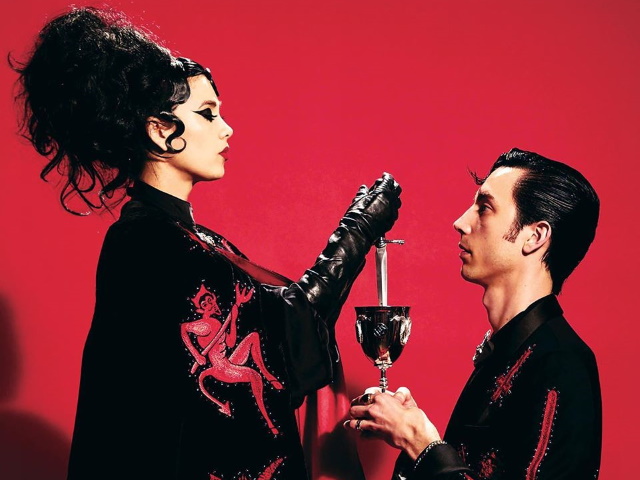 We’re guessing a sort of tug of war ensued in amongst the Twin Temple PR team back in the day, as to whether this band were going to be marketed towards those metalheads unafraid of swaying towards jazz, or towards those jazz fans who wouldn’t be entirely put off by Satanism.

After a night of ritual sacrifice, horn throwing and… saxophone solos, we’re really glad it was us.

For those of you not in the know, Twin Temple are the pioneers of a genre of music known as ‘satanic du-wop’ – i.e. sounds straight from the early days of rock ‘n’ roll with lyrics all about hailing our lord and saviour, Satan.

This gig-cum-black mass was an absolute riot from start to finish, with vocalist Alexandra James giving us an absolute masterclass in show-womanship and vocal acrobatics. There are no inhibitions at this gig, and the whole audience participates gleefully in the ceremony which frames a Twin Temple gig, lending it the kind of theatricality which manages to crack an occasional laugh at itself whilst simultaneously never feeling cheap.

Highlights include the pinnacle of audience participation where Alexandra got us all to sing along to the backing vocals of Satan’s A Woman – not too taxing a feat as, as she said “there is only one word… and that word is ‘SATAN’.” But with gusto, unlike we’ve ever seen before, the entire audience was transformed into something of a Lucifer-loving ‘60s girl group. Alexandra’s vocals were truly something to behold at any given point. Never faltering and note-perfect throughout, she treated us to some belting rarely seen at a gig of this calibre.

What really sets these guys apart from the pack, though, is the cross-section of fans they attract. Goths, jazz lovers, rockabilly chicks, Crowley-esque occultists and some of the best-dressed of all metalheads were all at the Jazz Cafe in Camden, setting aside their differences to come together and hail our lord and saviour, Satan herself.

Don’t miss Twin Temple when they next tour – and look out for them at Download Festival too! 10/10 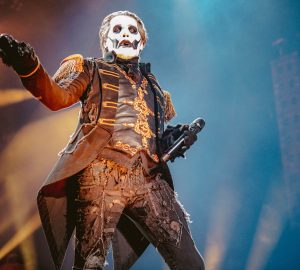 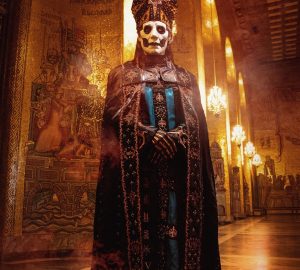 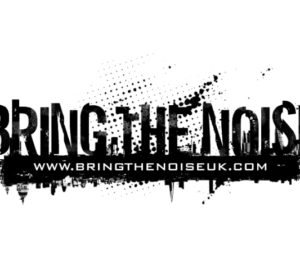