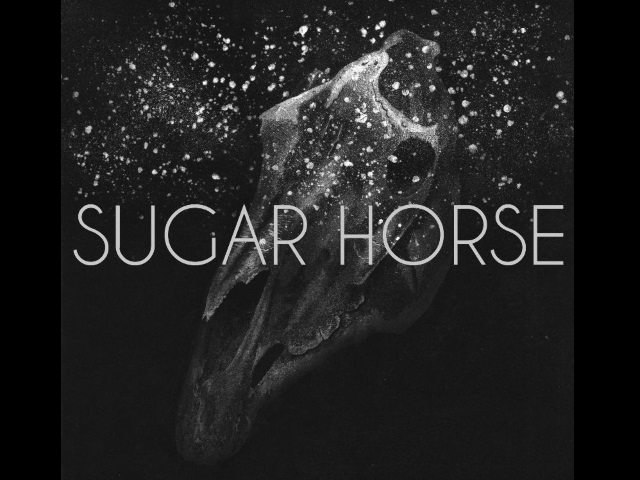 Sugar Horse have announced their new EP DRUGS, due for release on 17th April.

To coincide with the news, the doomgazers have revealed the video for their single Pity Party.

Sugar Horse will tour alongside Black Peaks and The St Pierre Snake Invasion in April, see them at one of the following dates: