ArcTanGent Festival has announced another wave of bands for 2020, including Thursday main stage headliners Chelsea Wolfe.

“As far as I’m concerned this is the best line up we’ve ever had at ATG and I really can’t wait to see what Chelsea Wolfe has instore for the Thursday night Main Stage headline slot,” comments festival organiser James Scarlett. “We’ve been talking about making this happen for a few years now and 2020 just felt like the right time to make it a reality. Bring on August!”

They will join previously announced headliners Opeth, as well as TesseracT, This Will Destroy You, Amenra, Ihsahn, Perturbator, Rolo Tomassi, Earthtone9, Giraffes? Giraffes!, Frontierer, GosT and many more.

ArcTanGent Festival takes place between 20th-22nd August at Fernhill Farm, Compton Martin near Bristol. For the line-up so far, further information and tickets head to the festival website HERE. 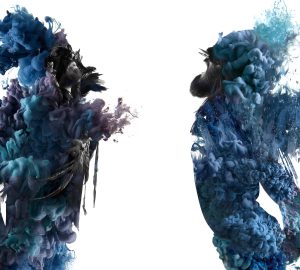