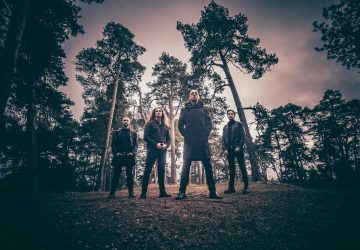 The Finnish prog metal band offer another taste of their forthcoming album.
shares

Wheel reveal another track from their upcoming sophomore album - check it out here.
shares

The progressive metal quartet will release their new album in March, read on to find out more.
shares 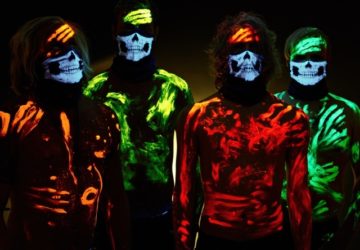 Life On The Road
3 years ago

Following the release of their debut self-titled album last year, The New Death Cult will make their first UK appearance later this week as they head out on tour to support Wheel. We caught up with the masked hard rock newcomers ahead of the shows to hear their top tips and stories from the road.
shares 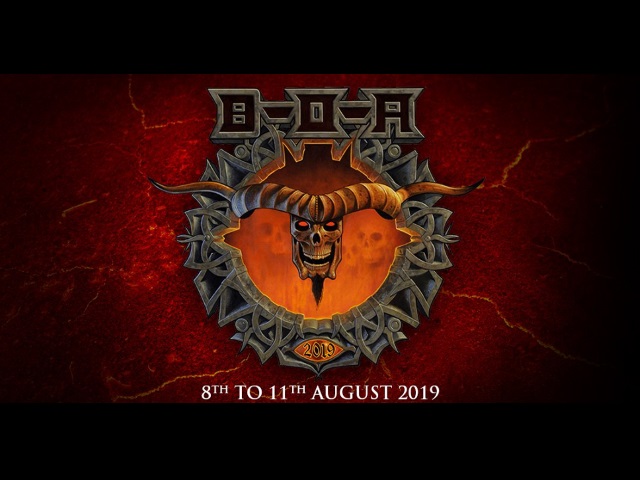 Find out all of the Metal 2 The Masses details and newly announced bands here!
shares