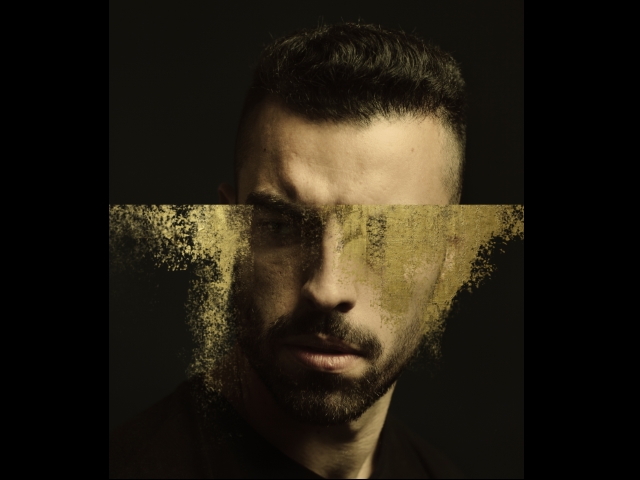 This Be The Verse has launched the video for their latest single Unveil, following its premiere last night on the Radio One Rock Show.

The track is taken from the band’s self-titled debut album, which is set for release on the 7th October.

This Be The Verse will also join HECK and Black Peaks for some of the dates on their co-headline tour, catch them at one of the following dates: