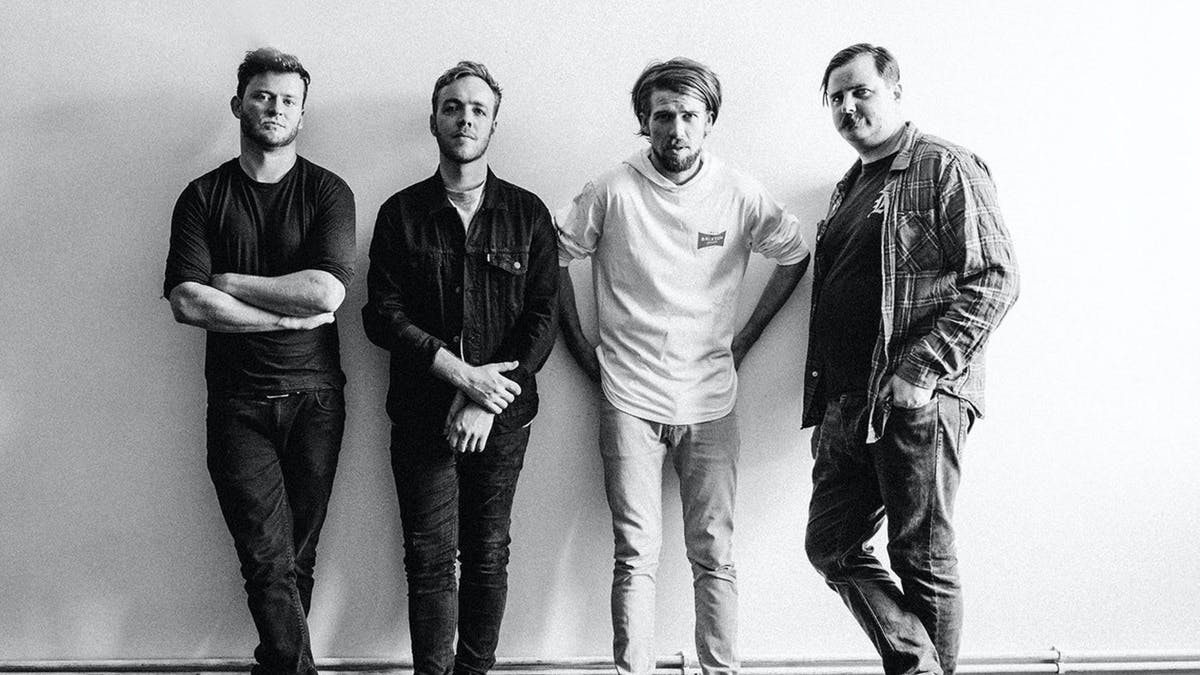 The relatively new world of live stream gigs has been the closest thing that those desperate to experience live music have been able to in the past year, because of you-know-what. As we aim towards the (touch wood) last stages of the COVID-19 pandemic, it is difficult for bands to produce a live stream that is unique, exciting and worth the money of a standard gig ticket, but throughout the 50-minute live stream, Black Peaks do just that.

As the eerie beginning of Aether creeps in alongside a camera which enters the Brighton Centre in the same route a fan would, there is a moment of suspense that comes close to the feeling of being in the crowd seconds before a band are about to come on.

Will Gardner’s soft vocals are outstanding, and from the get-go you can tell the sound mixing is spot-on. Dave Larkin’s bass tone is any heavy fan’s four-string-wet-dream-turned-reality – and we are not overexaggerating.

The tracks transition to each other brilliantly, via subtle lighting, ghostly sounds, and well-edited camera work – it is clear to see the Brighton band have put lots of work into the show. The breakdown in King displays the ferocity of Joe Gosney’s guitar work, combined with Gardner’s roaring of “black veins”. It is a moment that will rip your head off live, and this is portrayed the very best it can be virtually.

The simple lighting does leave a lot to be desired. In a song which is as powerful and huge as Drones, the lighting really fails to match its heaviness. At a gig this might not be as much of an issue, but when you are watching a live stream and focusing on every single detail, it is a bit of a downer.

However, this does not take away from the band’s performance as they all completely smash their parts – but this is to be expected with the stream not being live. Can’t Sleep shows Gardner moving around the stage in a more aggressive and active moment in the set, which there definitely could be more of.

There needs to be more enthusiasm from the band members as with the lighting set-up not being anything special – you cannot help but feel they could maybe be a bit livelier. When you have huge moments in songs like The Midnight Sun, it does feel like Black Peaks are doing their job, rather than really enjoying themselves and getting lost in the music.

That does have an effect on the listener, as if the band members do not seem willing to move, then why should we be willing to move from our laptop screens. Although some people will prefer the more laid-back style, for this style of music which is ruthless at times, you would want to be at least tempted to dance around your living room.

As the stream goes on, Black Peaks do consecutively smash each track almost faultlessly. The little shots of the Brighton Centre in between tracks are very smooth and do give a sense of atmosphere to the stream. Interestingly, the band omit fan-favourites Glass Built Castles and Electric Fires in favour of tracks of potentially more interest to the hardcore Black Peaks fans, such as Home and Saviour.

Although this is no bad thing, as Gosney’s guitar work in Saviour is as smooth as it is powerful, the solos work fantastically well and certainly would even tempt the oldest of air guitarists out of retirement.

The band choose to finish on Say You Will, which starts with THAT bass tone we mentioned earlier in the review. The track goes on to serve the classic Black Peaks formula of a dark yet soothing verse with a soaring chorus, demonstrating the full vocal prowess that Gardner possesses. It is a fitting way to end a superb live stream.

In spite of a lack of visual experimentation and uniqueness which is likely due to budgeting issues, the Brighton four-piece create a successful virtual concert that displays the band’s talented musical ability at the very forefront of an enjoyable concert, that will undoubtedly remind you how much you miss gigs. 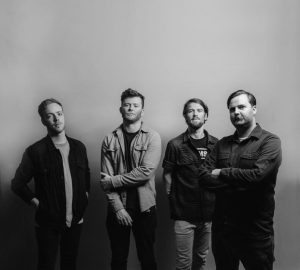