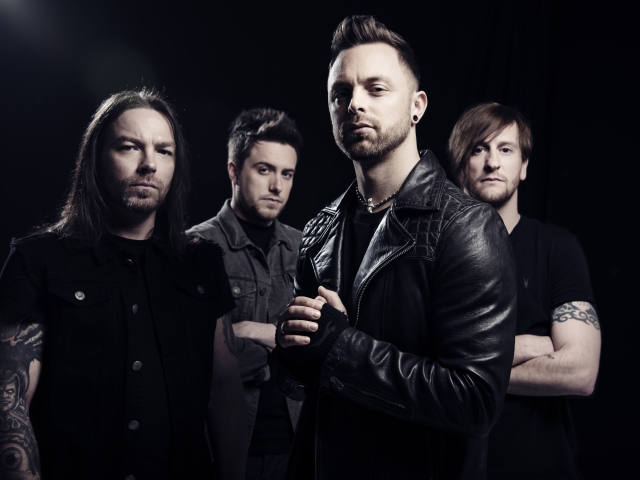 Bullet For My Valentine have added a further five dates to their winter tour, having also confirmed that they will perform their debut album The Poison in its entirety at select shows.

The line-up for the tour is completed by Killswitch Engage and Cane Hill.

*playing The Poison in full

Standard tickets and VIP packages are available, including merch and meet & greet options, available to purchase via TicketMaster.