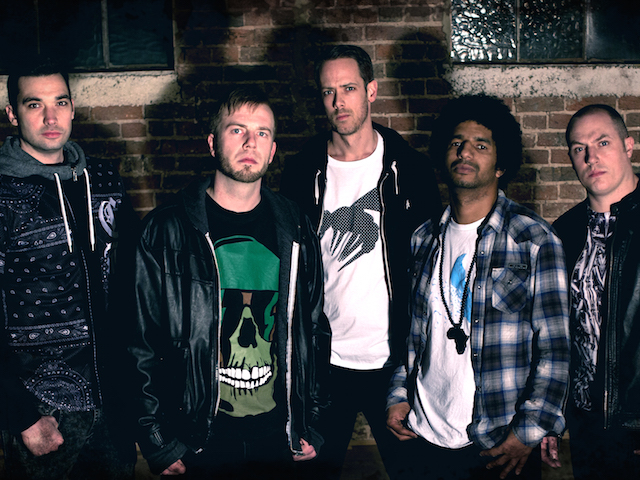 Having supported acts like Enter Shikari and after embarking on their own UK tour, a lot has been expected from Brighton based The Qemists, and boy do they deliver with their latest album Warrior Sound.

Listening to the album we weren’t sure what to expect: bands in the past have tried to fuse rock and DnB with varying results; but with these guys it works. The album starts with the short introductory track Our World, which is light on the music and heavy on the narration. The first ‘real’ track is Jungle which gives a good idea of what the band is all about. The track also features support from rap metal band Hacktivist. Straightaway comparisons can be made with the likes of Pendulum, especially their remix of Stay Too Long with Plan B.

The first single from the album Run You has been receiving a lot of attention, not least because it featured in one of the Terminator Genysis trailers and was played during ITV’s coverage of the Rugby World Cup. It has also been received well on the Kerrang! music platforms with a hard hitting, intense music video to match. Even after hearing this track once we knew this would be one of the tracks of the album, with a fast and intense backing track to go with the equally fast vocals.

Anger features support from Crossfaith’s Koie Kenta who adds his take of Japanese metalcore to the equation; with that slightly heavier take of industrial sound and at the close of the track, we could swear we heard a hint of Linkin Park. This is also the case in Let It Burn, where the track can easily be mistaken for something from LP’s back catalogue. In terms of influences, having been compared to heavyweights like LP can do wonder for a band and increase their market appeal to no end.

The title track Warrior Sound has a political vibe to it, in a similar vein to Muse’s Unsustainable, with a narrator talking about the infamous ‘one percent’ and how their annual weapons budget could send every child to school. The track is less about the lyrics and more about the music; it’s something we could imagine being played at any number of European raves. The closing track Requiem is similar in that it’s music heavy and showcases the bands skills with the synth more than their vocals and is almost a mellow way to end such a high intensity album.

The genre of metal and bass is hardly new: the likes of The Prodigy and Enter Shikari have been doing this for years and have built up a very loyal fanbase; but with The Qemists being far from a new and emerging talents, it looks like they have carved their place in the genre with this album. We already mentioned their links to the World Cup and Terminator film, and their music should be familiar to many games, without them even knowing, having featured in the Need For Speed series as well as numerous other racing franchises. The Qemists definitely have something about them and this album will be that launchpad for greater stardom.

For Fans Of: Enter Shikari, The Prodigy, Pendulum

VIDEO NEWS: From Ashes To New Reveal ‘Lost And Alone’ 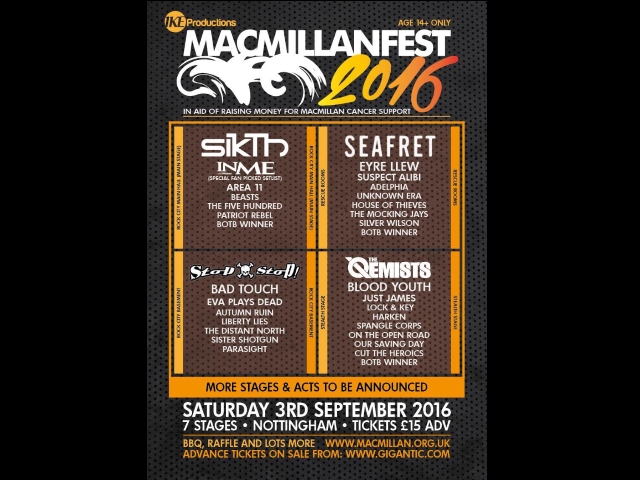 FESTIVAL NEWS: Slam Dunk Festival Announces 11 More Bands Including Young Guns And As It Is 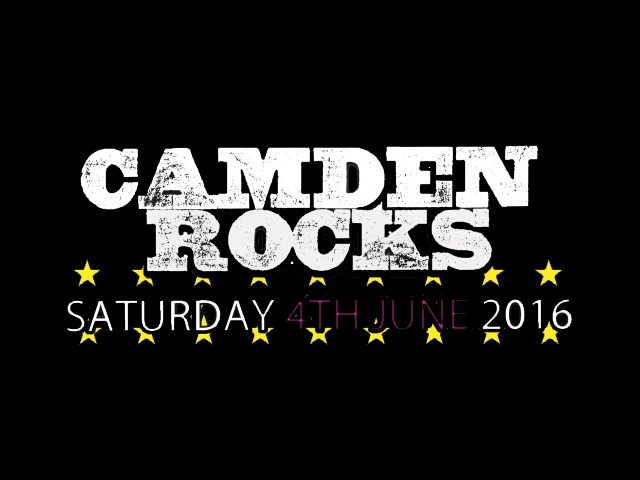