VIDEO NEWS: From Ashes To New Reveal ‘Lost And Alone’ 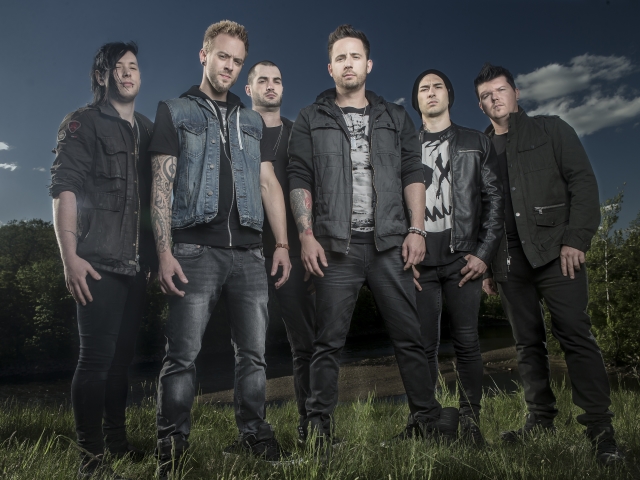 From Ashes To New have revealed the video for their latest single Lost And Alone, taken from their recently released debut album Day One.

The new single follow’s the band’s first single from the album Through It All, check it out below!

Day One is out now – of the material, Matt Brandyberry (Vocals/Guitar/Keys/Programming) comments:

“To put it bluntly, there’s a lot of ‘Fu*k you’ on this album. A lot of stuff about shitty relationships, about working hard for something and people telling you can’t do it, about never accepting that things are just ‘beyond you’. We’re not the cool band from LA or New York or any of those places, we’re six regular guys from a regular place but that is in our favor, not against us. We understand what it’s like.” 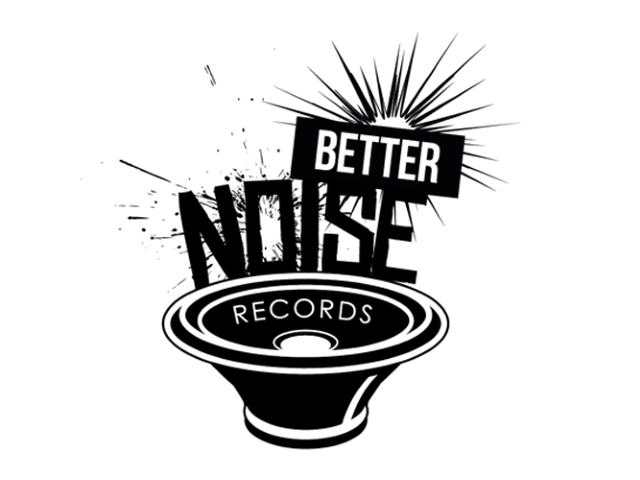