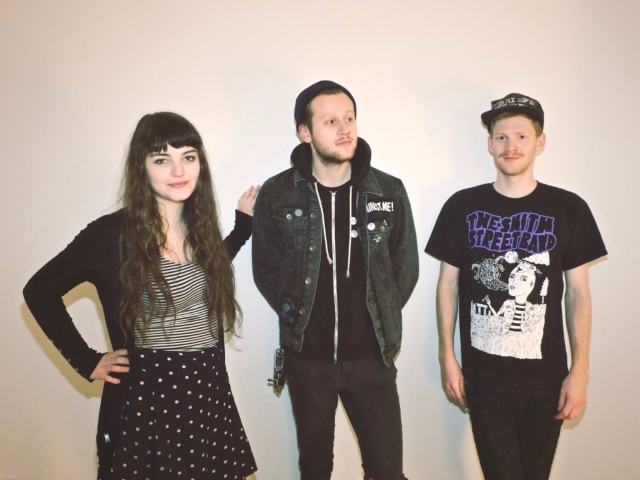 We know that 2016 is barely underway, but Muncie Girls’ much anticipated debut LP From Caplan to Belsize has set the bar high for punchy indie punk with political overtones and personal lyrics. The feel of the album varies wildly. Some tracks such as I Don’t Want To Talk About It and Nervous discuss gender roles and classism with blunt lyrics and moody, hazy guitar. Others like chirpy opener Learn In School and Gone With The Wind use their grungy vibes and catchy choruses to pull you back up and make you feel a little less down about the state of the world that we live in; and perhaps even inspire you to make a change. Muncie Girls are similarly confrontational in addressing sexism in the music scene with Respect. The title of the song and the unabashed lyrics – “it’s so easy to pretend that this doesn’t happen in our society” – says it all. It’s a poignant but really necessary message for the band to convey.

However, From Caplan To Belsize opens on a positive note with Learn in School; although it’s the rock guitar riff towards the end of the track that is quite possibly the best part of the song, the lines “don’t let them belittle your sense of with, there’s nothing you can’t learn” deserve a mention too. The mood of Learn In School is one of activism instead of lethargy, with the added bonus of being extremely catchy. We love the swing rhythm of the verses, and the thumping indie rock chorus has all the makings of a good headbanger.

Gone With the Wind follows hot on the heels of Learn In School in an abrupt way that particularly resonates with us. The song follows what we’d call more of a traditional indie punk rock format; especially the chorus and repeated verse. Something about the idea of “cutting my hair and moving away” makes this track relevant to the spring time and a fresh start. Gone With The Wind is one of those songs that you hear once, and suddenly you’re itching to hear it live. In many ways, it’s strange that it wasn’t made the single of the record.

Speaking of, Balloon manages to sum up the sentiment of the whole album in a mere two minutes and twenty one seconds. If we’re following our theme of equating each track to a season, then this song has a definite summery vibe to it. We also think that Balloon is arguably the most exciting track in terms of vocalist Lande Hekt’s vocal performance. Her voice is at its strongest and clearest, and this sounds amazing with the clear, amplified drums. If there is a criticism on this album, it’s that the energy and strength in Hekt’s voice is so impressive here that is comes across as vague in comparison on the other nine tracks. It’s as though we get a glimpse of something fantastic, but then can’t find it again. It’s tantalising and a little bit frustrating.

Earnest and melodic, From Caplan to Belsize reminds us that we need to give credit to the DIY punx out there who are out there keeping music fresh and more exciting than ever. Muncie Girls don’t shy away from using their platform to speak out for marginalised groups in punk. If you like your punk to be catchy, sincere and socially conscious, then this is the record for you.

MUSIC NEWS: Hacktivist Stream Debut Album ‘Outside The Box’ Ahead Of Release 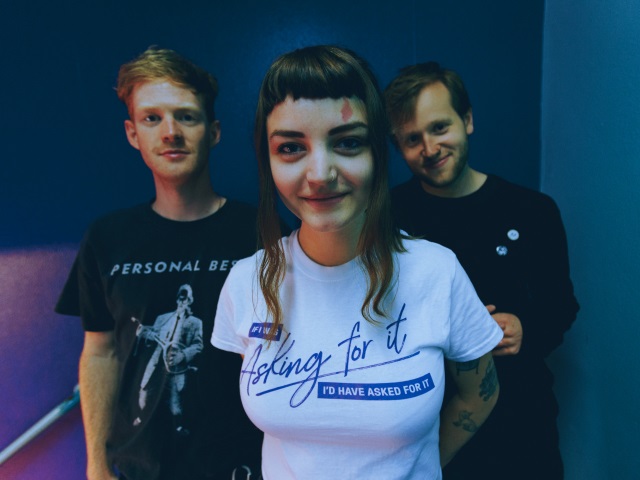 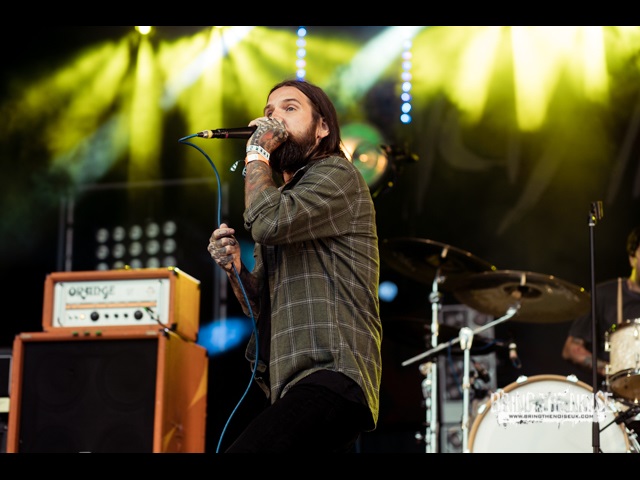