MUSIC NEWS: Hacktivist Stream Debut Album ‘Outside The Box’ Ahead Of Release 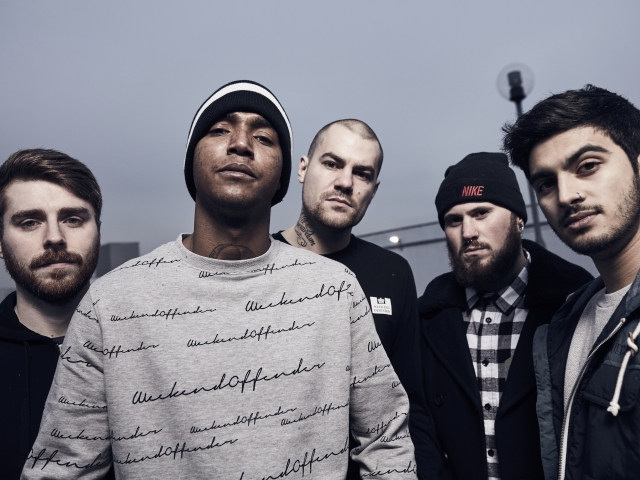 Hacktivist are streaming their long awaited debut album Outside The Box ahead of its release tomorrow via UNFD. The news follows the release of the band’s latest video for Taken, which features Enter Shikari frontman Rou Reynolds – check it out HERE.

“It’s so f***ing exciting that we’re finally able to reveal what we’ve been working on for so long – Outside The Box is our debut album and we couldn’t be prouder of it. It’s the sound of five mates against the world (plus a few other of our insanely talented friends) and believe me when I say this is only the beginning.”

You can catch Hacktivist on tour in support of Issues in May at the following dates:

Can’t make it to any of the shows? Hacktivist will also be appearing at Slam Dunk Festival and Hevy Fest over the summer.