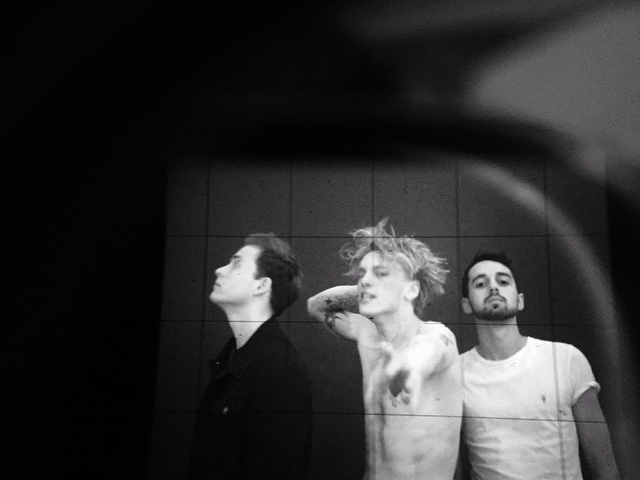 Punk rock is a genre we never seem to get enough of nowadays, but London trio Counterfeit are here to change this. Their debut EP Come Get Some may be short at just three tracks long, but it provides the perfect introduction to their punky sound.

Opening the release is the title track, and we’re immediately offered a strong guitar riff and pounding drumline. Sticking to the true roots of punk the trio aren’t holding back, it’s obvious why this was released as their debut CD as it’s the perfect introduction to the band. Vocally this track shines, flicking from smooth melodic, sultry tones to gritty, raw screams during the chorus which hit you right in the face. The fast tempo of this track makes this absolutely addictive and by the second listen we’re finding ourselves screaming along to “lights out, move slow, you know now you’re gonna get some.” It’s also all about sex (but without the usual cringe factor) if you hadn’t already realised and needed a reason to go check it out… This is how opening tracks should be done and we just hope the other two tracks can keep at this consistency.

Hold Fire retains the energy but takes the tempo down a little bit. Opening with an elongated guitar riff, in come the drum lines and finally Jamie Campbell Bower’s vocals. The energy from this track is absolutely electric as it throws the listener into a fiery chorus; Counterfeit aren’t holding fire on releasing infectiously catchy tracks. We can definitely see this becoming a fan favourite, because despite it feeling a little too repetitive at times you just want to get up, jump around and throw you arms in the air.

Closing the release is Family Suicide, maintaining the momentum of the release ’til the very end it’s hectic, yet powerful. Throughout the release the lyrical content has been a breathe of fresh air in a world filled with generic clichéd efforts; and this track doesn’t let us down. Lines such as ”I’m the Holy Ghost//I’m a violent youth and I’m out on parole” are dark, alluring and edgy. Progressing through the track is like a musical volcano building up until it’s ready to erupt into the impressive later part of the track.

Proving punk definitely isn’t dead, this three track debut EP from Counterfeit was the perfect introduction to the band. Oozing with ferocious energy and more punk riffs than you could shake a stick at, we’re just left wanting a few more tracks to keep us going; but at least this way it means the trio have no excuse to leave us and their many fans waiting too long for the next installment.

Counterfeit are playing O2 Islington Academy tonight, if you want to hear these tracks live we’d recommend you head down. We know we will be!

Standout Tracks: Come Get Some

For Fans Of: The Xcerts, Smashing Pumpkins, Frank Carter & The Rattlesnakes 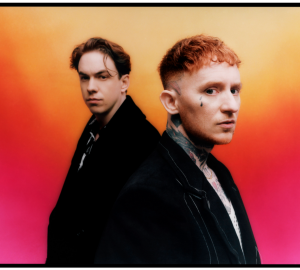