Download Festival returned to Donington Park for a weekend of incredible live music. Find out what happened on day one!
shares 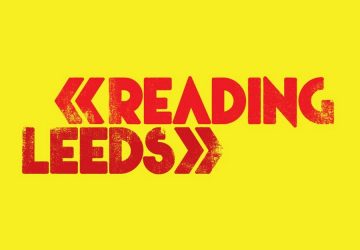 Is Frank Carter the greatest rock star of this generation? From jumping into crowds from crazy heights to getting a giant spider tattooed on his head – he’s as punk as it gets. The band’s first three records were raw, heavy, in-your-face guitar music that took no prisoners, so how does their latest effort 'Sticky' hold up?
shares 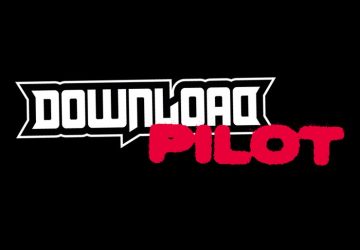 The recent ten thousand capacity Download Pilot event witnessed the welcomed live return of a full camping festival as part of the UK Government's pilot scheme to help open up live music. We were lucky enough to attend the memorable live event, find out what we thought about the artists we saw over the weekend!
shares

This weekend a 10,000 capacity Download Pilot is set to take place featuring headliners Frank Carter & The Rattlesnakes, Enter Shikari, Bullet For My Valentine plus many more acts across the three-day test festival. The event is set to be utilised as a gateway to getting live music back on the road as part of the second phase of the Government's scientific event research programme. Check out our top picks from the line-up of this very special music event.
shares 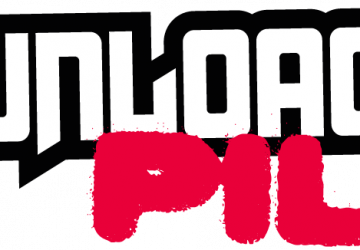 Frank Carter & The Rattlesnakes, Enter Shikari and Bullet For My Valentine will headline the test event.
shares 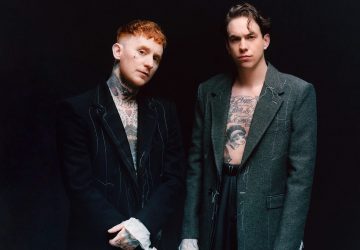 'My Town' is the duo's first new music in over a year, check out the video for it here!
shares 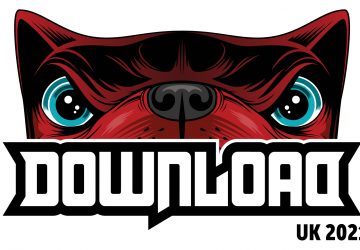 Headliners KISS, Biffy Clyro and System Of A Down have been confirmed, as well as 70+ more bands.
shares 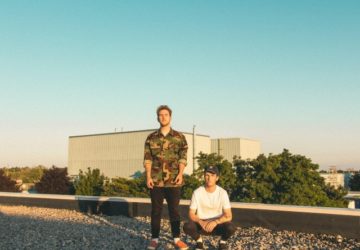 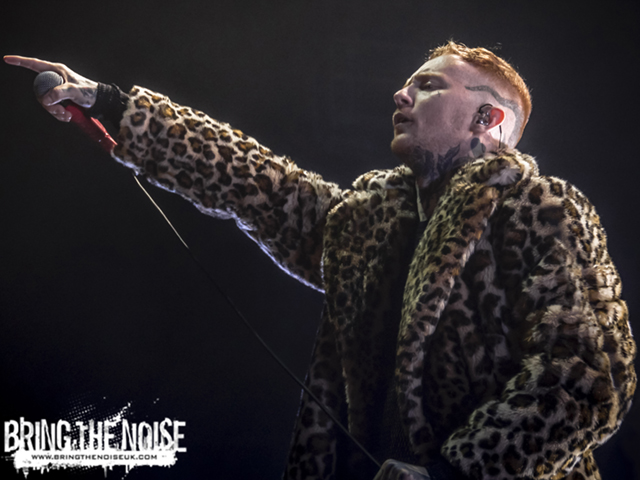 Most consider the festival season a bit of a none starter if they didn't get the chance to make it to Slam Dunk. Travelling through three major UK locations each year during the May bank holiday music lovers in their hordes religiously flock to the event. With a few big changes to the stage arrangements this year, along with a duel headline setup, we took a trip down to this year's event in Leeds to see what all of the fuss was about.
shares
1 2 3 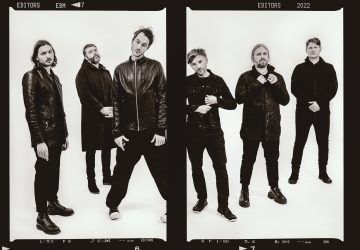 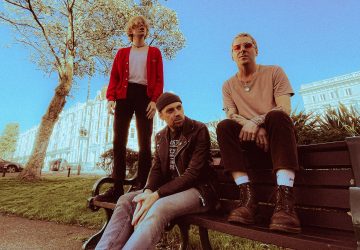